The President of the United States

Last week, this correspondent posited that only one solution existed for red-state (and county) Americans facing “Californication” in the wake of the Democrats’ brazen theft of your presidency and soon, the Georgia runoffs.

“Partition” (a preferable term to the baggage-laden “secession”) is the only avenue to escape the inevitable (in author Michael Anton’s words) “high taxes, higher costs, cratering standards of living, declining services, deteriorating infrastructure (and) worsening quality of life” accompanying a leftist takeover.

And the suggestion was here that partition must follow the same path as same-sex marriage and other radical leftist notions: “from anathema to mandate and impossibility to imperative” – only much faster.

Partition would have “to be spoken, then shouted – demanded – and commanded.” Then, “not just speaking the unspeakable until it becomes conventional,” adherents would have to “dispens(e) with niceties such as settled law and procedure,” as leftists have done.

But there’s actually a faster way to get to partition – based on the recognition that every historic movement requires a historic leader.

Only one figure has the existing base of support, charisma and cajones to eschew convention in pursuit of corrective action to cut the Gordian knot of complexity and apprehension surrounding partition.

Mr. President, more than ever, now is your moment. 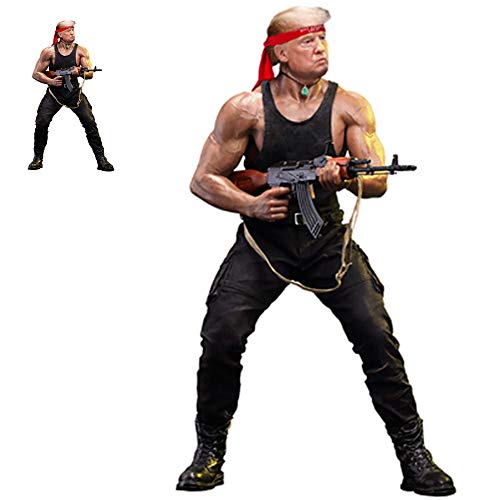 By all means, exhaust every effort to preserve your presidency, and thereby the nation. Seek every legal remedy. Turn over every stone for new evidence of fraud.

But everyone knows time is running out on this effort. The Democrats had months to plan whatever scandalous scheme they hatched to erase your insurmountable leads in not one, but four swing states. Even avalanches of affidavits and piles of purloined and prestidigitated ballots will not be enough, in a few short weeks, to meet the daunting standards of evidence and overturn the all-but-declared defrauding of voters.

Once the Electoral College has stated its verdict, and you inevitably concede, you must be ready to take the next step.

The New Resistance Is RisingCovid Vaccine Hesitancy Widespread, Even Among Medical Professionals