Beethoven in the Age of Endarkenment

By Ian Fantom
Off Guardian

Could that just be because of the current obsession with COVID-19 and the lockdown, or could there be some other reason for this silence? After all, Beethoven is still just as popular as he was 50 years ago, even if playing live music in concert halls is being made impossibly difficult by The Powers That Be.

Could it possibly be that reviving the memory of a dissident could be dangerous for the current world order? 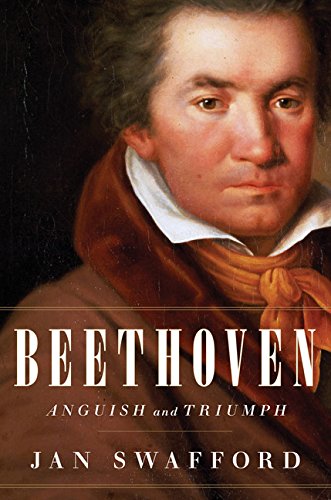 Such wisdom is being brainlessly passed on by the political classes, and by ‘churnalists’ who get paid per thousand words rather than per thousand facts.

According to one analyst:

Beethoven was so political that, by the end of his life, some of his friends refused to dine with him: either they were bored of his constant politicizing or they feared police spies would overhear him”.

That is a sentiment that many of us have encountered, particularly during the present century.

I know the feeling well. I was an unlikely dissident. I’ve never been a member of a political party. I had always voted for ‘moderate’ parties, in the belief that they represented sensible, moderate policies. From the age of 13 onwards I always tried to listen to the BBC news every day, because I knew that democracy depended on people knowing what was going on.

In 2003 things began to happen, both at the national level and on a personal basis in a small society for language teaching reform, which led to my observation that the ‘moderates’, whilst talking peace were making war, and parliamentary ‘extremists’ were saying, “Hang on … Where’s the evidence?”, and now I see that some ‘extremists’ who are talking war are making peace.

There’s now a palpable sense of frustration and even anger throughout the population at the shenanigans of the UK’s government spokespeople. But who is the government? It doesn’t seem to be the Cabinet, or even the Prime Minister, whose only skill seems to be as a wordsmith, acting as a frontman for The Powers That Be. 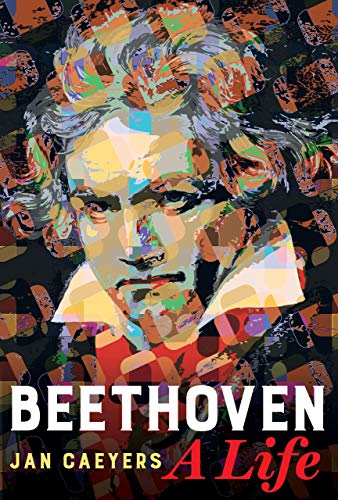 Things aren’t making sense to people, and many are developing a deep sense of anxiety as they try to make sense of the nonsensical. Some are castigated as being mentally ill.

I read recently that the German state of Saxony has allocated a couple of dozen places in psychiatric hospitals for those who cannot be persuaded to conform to government regulations on COVID. This is despite the fact that tens of thousands of real medics are now speaking out against such draconian laws. People need to talk, and to be listened to. I have spent many hours talking with such people.

Much of this was within our London-based current affairs group, Keep Talking. The origin of that name was the idea of keeping evidence of likely state crimes current, rather than letting it be dumbed down and forgotten about by the mass media.

Talking about such things in the light of current events seemed to be the only antidote. Gradually, we realised that our group had, too, a therapeutic value. Some people need to be listened to. Certainly that applied to Beethoven two hundred years ago.

The quote I gave is from an article by historian Chris Wright, professor of history at the University of Illinois at Chicago, and it appeared in an article in Dissent Magazine headed ‘The Revolutionary Beethoven’:

In the year of the great composer’s 250th birthday, we can retune our ears to pick up the subversive and passionately democratic nature of his music.”

There Is No Covid Health Crisis and There Is No Virus Pandemic: There Is Only Long-Planned Orchestrated TyrannyAfter Lee, It’s Lincoln’s Turn