AMA Lied – How Many Died?

The American Medical Association has been adamantly against hydroxychloroquine as a therapeutic for COVID for the past year. Just a few days before the presidential election they reversed course, reversing their opposition. Did they suddenly realize HCQ might have benefit in certain patient groups or were they lying for the past year? How many individuals died as a result of being denied potential lifesaving treatment?

The AMA is synonymous with organized medicine, despite myriad specialty societies that may better represent the needs of its member physicians. In fact, only 12 percent of practicing physicians belong to the AMA due to concerns that the AMA is more interested in its own finances and politics than the concerns of doctors.

When the AMA talks, media and the public listen, due to their perceived clout. Last spring, the AMA issued a statement critical of hydroxychloroquine as it was being used off-label in the treatment of COVID, not FDA-approved for this purpose with supposed “dangerous side effects.” 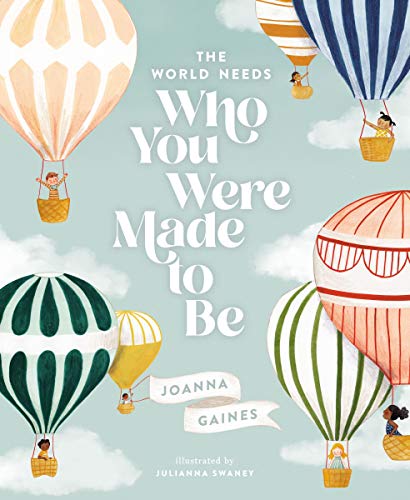 Quietly at the end of October, the AMA issued a new statement, conveniently overlooked by the media, giving the green light to doctors prescribing HCQ to their COVID patients.

RESOLVED, that our American Medical Association rescind its statement calling for physicians to stop prescribing hydroxychloroquine and chloroquine until sufficient evidence becomes available to conclusively illustrate that the harm associated with use outweighs benefit early in the disease course.

An updated statement clarifying our support for a physician’s ability to prescribe an FDA-approved medication for off label use, if it is in her/his best clinical judgement, with specific reference to the use of hydroxychloroquine and combination therapies for the treatment of the earliest stage of COVID-19. 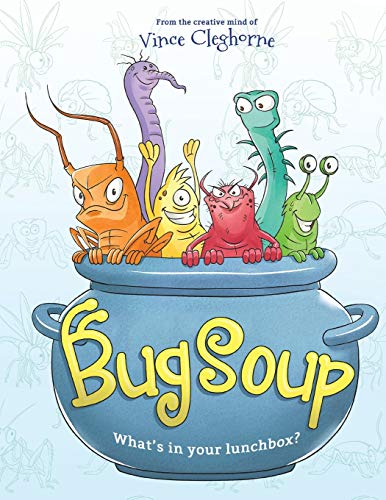 What changed since last spring? How many COVID deaths could have been prevented if doctors, using their professional and clinical judgement, could have prescribed HCQ without fear of ostracization or loss of their jobs?

HCQ has been around since the 1950s, approved as a malarial preventative and for treatment of lupus and rheumatoid arthritis. It is relatively safe, except for the one in a thousand with a rare cardiac arrhythmia, easily identified by a pretreatment EKG. In many African countries, HCQ is available without a prescription for malaria prevention.

The problem arose when President Trump touted HCQ as a “potential therapeutic,” based on early reports of doctors prescribing it with good results. He did not tell anyone to take it but held it out as hope to a country suffering under a pandemic with lockdowns, quarantines, hospitalizations, and deaths.

Trump also took HCQ himself, prescribed by the White House medical team. If Trump claimed drinking water was healthy, the media and medical establishment would have denounced it, citing cases of people dying from drinking too much water.