What Happened: A recent publication titled “Detection of 2019 novel coronavirus (2019-nCoV) by real-time RT-PCR” recently published in the Journal Eurosurveillance has come under fire by 22 scientists/independent researchers. The publication claims that the RT-qPCR tests used for detecting COVID-19 is quite robust and a useful tool, but the independent publication presents a number of scientific and methodological “blemishes” that has them confident “that the editorial board of Eurosurveillance has no other choice but to retract the publication.”

According to the researchers,

In light of our re-examination of the test protocol to identify SARS-CoV-2 described in the Corman-Drosten paper we have identified concerning errors and inherent fallacies which render the SARS-CoV-2 PCR test useless.

The conclude by stating, 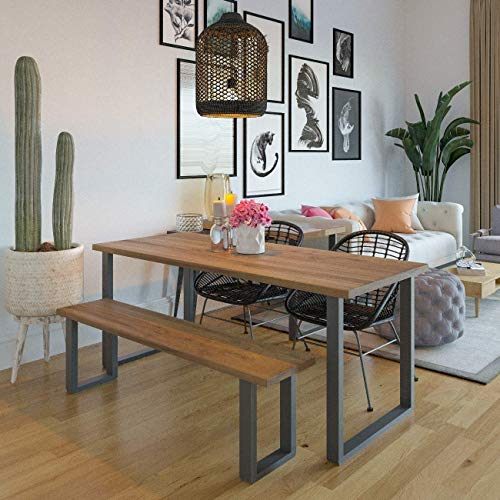 The decision as to which test protocols are published and made widely available lies squarely in the hands of Eurosurveillance. A decision to recognize the errors apparent in the Corman-Drosten paper has the benefit to greatly minimise human cost and suffering going forward.

They are not specific when they refer to “human cost and suffering, but I believe they are referring to the implications of lockdown measures as a result of COVID cases. 50,000 doctors and scientists have signed a declaration strongly opposing lockdown measures for a number of reasons, more than 100 million people will be pushed to starvation as a result of global lockdowns, and lockdowns in the UK, for example, may have already killed more seniors than COVID itself.

Is it not in the best interest of Eurosurveillance to retract this paper? Our conclusion is clear. In the face of all the tremendous PCR-protocol design flaws and errors described here, we concluded: There is not much of a choice left in the framework of scientific integrity and responsibility.

To view the credentials and affiliations of the other 19 authors, you can refer to the bottom of the paper.

Other Doubts That’ve Been Expressed About PCR Testing

The Deputy Medical Officer of Ontario, Canada, Dr. Barbara Yaffe recently stated that COVID-19 testing may yield at least 50 percent false positives. This means that people who test positive for COVID may not actually have it.

In July, professor Carl Heneghan, director for the centre of evidence-based medicine at Oxford University and outspoken critic of the current UK response to the pandemic, wrote a piece titled “How many Covid diagnoses are false positives?” He has argued that the proportion of positive tests that are false in the UK could also be as high as 50%.

Former scientific advisor at Pfizer, Dr. Mike Yeadon, also one of the authors of the paper discussed at the beginning of this article,  argued that the proportion of positive tests that are false may actually be as high as 90%.

As far back as 2007, Gina Kolata published an article in the New York times about how declaring virus pandemics based on PCR tests can end in a disaster. The article was titled Faith in Quick Test Leads to Epidemic That Wasn’t.

The Bulgarian Pathology Association claims that PCR tests are “scientific meaningless” to detect COVID-19. They cite an article published in “Off Guardian” that goes into more detail and explanation as to why.

The idea that many COVID-19 cases around the world could be false positives is quite a common theme. British Foreign Secretary Dominic Raab stated that,

The false positive rate is very high, so only seven percent of tests will be successful in identifying those that actually have the virus.

A Portuguese court recently determined that the PCR tests used to detect COVID-19 are not able to prove an infection beyond a reasonable doubt. You can read more about that story here. 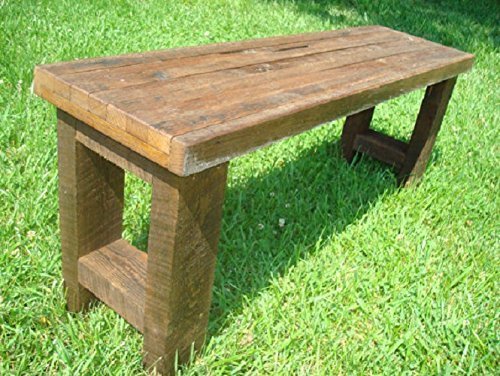 A number of everyday citizens have also come forward expressing their doubts, including some high profile people like Elon Musk for example. He recently revealed he had four tests completed in one day. Using the same test and the same nurse, he received two positive results and two negative results, causing him to state his belief that “something bogus” is going on here. He then asked his Twitter following

“In your opinion, at what Ct number for the cov2 N1 gene should a PCR test probably be regarded as positive? If I’m asking the wrong question, what is a better question?”

In the Portuguese appeal hearing, Jaafar et al. (2020) was cited, stating that “if someone is testing by PCR as positive when a threshold of 35 cycles or higher is used (as is the rule in most laboratories in Europe and the US), the probability that said person is infected is  <3%, and the probability that said result is a false positive is 97%.”  The court further noted that the cycle threshold used for the PCR tests currently being made in Portugal is unknown.

I just wanted to provide a brief background as to why there is so much controversy out there regarding COVID-19 testing and false positives.

On the other side of the coin,

According to Dr. Matthew Oughton, an infectious diseases specialist at the McGill University Health Centre and the Jewish General Hospital in Montreal:

”The rate of false positives with this particular test is quite low. In other words, if the test comes back saying positive, then believe it, it’s a real positive.”

False negatives – that is, a test that says you don’t have the virus when you actually do have the virus – may occur. The reported rate of false negatives is as low as 2% and as high as 37%. The false positive rate – that is, how often the test says you have the virus when you actually do not – should be close to zero. Most false-positive results are thought to be due to lab contamination or other problems with how the lab has performed the test, not limitations of the test itself

All of this being said, there is also a scientific consensus that infection cases are much higher and comparable to other respiratory viruses for example that already infect hundreds of millions a year, and that the survival rate for people under 70 is 99.95 percent. But there is a lot of controversy surrounding this as well.

It’s easy to see why so many people are confused and polarized when it comes to this topic. So many doctors, scientists, researchers and even politicians  are providing evidence and claiming that these tests are going to have a very high false positive rate. Others, who are just as “renowned” with similar credentials are claiming that these tests are extremely accurate.

There are so many odd ‘things’ happening with this pandemic in terms of information that completely contradicts other information, not only with regards to the testing to detect the virus, but with regards to the severity of the virus as well. Never before have we seen people so polarized in their views, and this in itself is creating a big problem because it creates tension between us.

At the end of the day, we need to try and understand someone who does not share the same perspective as we do, and they should do the same without getting worked up. Our state of being when communicating is of utmost importance. 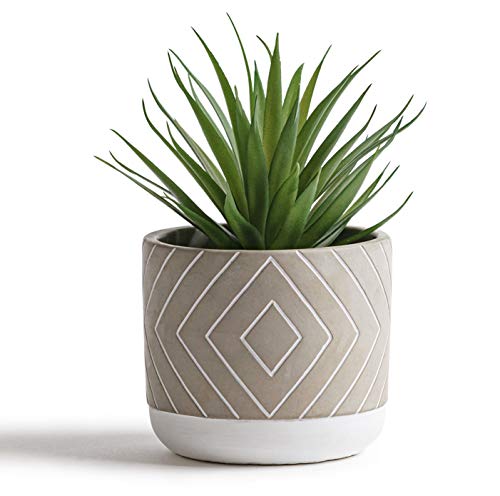 With so much confusion and lack of appropriate data to justify a lockdown, and with tens and thousands of doctors and scientists explaining how detrimental these measures are, I believe governments and health organizations should simply be presenting data and making recommendations based on science. Those who want to stay inside, wear masks and shut down their businesses for example, should have the option of doing that and those that don’t should have the option of doing that as well. Respiratory viruses kill tens of millions and infect hundreds of millions every single year, it’s not out of the box to treat this virus as we do all others, but that’s just my opinion, what’s yours?

Never before have so many people opposed and not trusted their government, yet we give these entities the power to make decisions and enforce them. Is this right? Especially when such a large majority, or minority, do not agree? Do governments actually execute the will of the people? Why do we continue to allow them to make such big decisions for us? Should it not be put to a vote? Should governments have the authority to shut things down whenever they please? Are they really executing the will of the people? Why do we simply rely on entities that may not have the best interests of humanity at heart?

The trouble we seem to be having is determining how to communicate about COVID, the fears we have around it, and how to come together as a community to ‘draw a line’ as to when we may be taking things too far.

Three Signs of a TyrantWalter Williams+ and the Euphemism Treadmill