I am an equal opportunity critic. Sometimes I criticize Democrats, progressives, and the Democratic Party; and sometimes I criticize Republicans, conservatives, and the Republican Party. I rarely have anything good to say about either of these groups. However, when they do something good (which is not often), I applaud them. Like when Obama and the Democrats cut the Social Security tax rate from 6.2 to 4.2 percent for 2011 and 2012.  And like when the Republicans all united and voted against Obamacare in 2010 (but not since then).

I am often accused of being a Democrat or a liberal (or worse) when I write about the hypocrisy and the evils of Republicans and the Republican Party. Lest there be any misunderstand, let me restate what I have written in the past about the evils of the Democratic Party:

And now I can add lockdowns and mask mandates (which some Republicans support as well, but that is a subject for another article).

So, what is it that the Democrats did that we should applaud?

On December 4, Democrats in the U.S. House of Representatives passed a bill (H.R.3884) to decriminalize marijuana that “removes marijuana from the list of scheduled substances under the Controlled Substances Act and eliminates criminal penalties for an individual who manufactures, distributes, or possesses marijuana.”

I say that Democrats passed the bill because the vote was 228-164, with 222 Democrats in favor and only 6 opposed. Five Republicans supported the bill: Representatives Matt Gaetz and Brian Mast of Florida, Tom McClintock of California, Denver Riggleman of Virginia, and Don Young of Alaska; but 158 of them voted against it. Thirty-eight representatives did not vote. This was the first time in history that a full chamber of Congress has taken up the issue of decriminalizing marijuana. The bill now goes to the Senate, which is controlled by the Republicans, where it has zero chance of passage.

I mentioned recently that this bill had been languishing in the House for over a year. To reiterate, the Marijuana Opportunity Reinvestment and Expungement (MORE) Act of 2019: 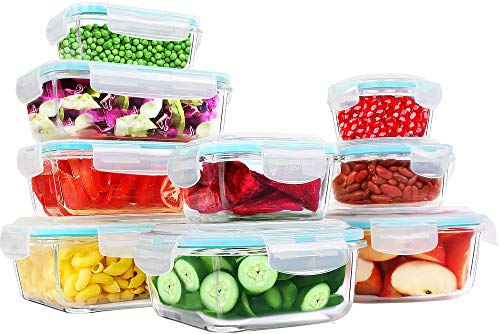 Is this a perfect bill? Of course not. But when has Congress ever passed a perfect bill? Congress rarely passes a good bill, and usually passes terrible bills. Did Democrats pass the bill because of the 5 percent tax it imposes? Perhaps some did. Would they have voted for the bill if the tax provision was not in it? I don’t see why not.

Rep. Justin Amash of Michigan tried to quash the tax provision, as he said on Twitter: “Speaker Pelosi refuses to allow votes on amendments to the House’s cannabis bill, including my amendment to strike new federal taxes/regulation that harm the goal of leaving cannabis policy to the states. Legislating is about ideas, deliberation, and compromise. Let us legislate.”Although he voted for the bill, I presume that this is why the great Rep. Thomas Massie (R-KY) voted against the bill, and I respect him for that (and believe me, I have absolutely no respect for 99% of all current and former members of Congress, Ron Paul, Walter Jones, and John Duncan being notable exceptions).

But back in 1933, when the Twenty-first Amendment to repeal Prohibition was being considered, the state conventions that ratified the amendment wisely chose the inevitability of federal taxes and regulations on alcohol over the existing federal prohibition of alcohol.

So, what does this bill mean and what does it not mean?

It does mean that marijuana is effectively legal on the federal level. 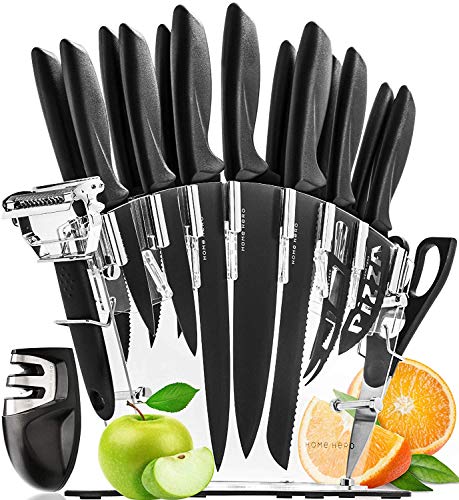 It does not mean that other drugs are legal on the federal level.

It does not mean that the federal war on drugs is over.

It does not mean that the federal drug czar will be fired.

It does not mean that a single employee of the DEA will apply for unemployment.

It does not mean that the federal government will not regulate marijuana.

It does not mean that all Americans can now light up and get stoned.

And it does not mean that marijuana is now legal in every state.

As long as Republicans have their way, the federal war on marijuana will continue. Almost to a man (and woman), they are resolute drug warriors who want to lock people in cages for possessing too much of a plant that the government doesn’t approve of.

The Democratic Party is so evil that I can’t ever imagine myself praising Democrats again. But when it comes to marijuana on the federal level, they are on the right track while Republicans aren’t even at the train station.

Lin Wood: Consider the Source Another Step Toward Cashless, Because Corona