As the media and pundits leap to disparage Georgia attorney and Trump supporter Lin Wood or discredit his claims of widespread voter fraud—it is important to consider who he is: a defamation lawyer.

And perhaps no one is better equipped or proven at correcting a false narrative than Wood.

His biggest victories include representing two of the most publicized instances of defamation or libel in the last 20 to 30 years in his representation of Richard Jewell and Nick Sandmann.

Jewell was incorrectly identified by the media and FBI as the bomber during the 1996 Olympics in Atlanta and Sandmann was mischaracterized as a flagrant racist while on a high school field trip to the Lincoln Memorial and Washington D.C.

When an attorney who carved out a niche successfully suing some of the most powerful organizations over false and damaging speech starts levying bold criminal allegations against politicians, it carries a degree of weight.

If anyone knows the legal or financial repercussions of spreading falsehoods, it is Wood.

Wood himself provided context at a rally with fellow attorney Sidney Powell in Alpharetta, Georgia on Wednesday.

After clarifying his background– Wood went scorched earth, challenging and railing against the powers that be in Georgia and across the globe.

“The law of defamation says if you make a false statement against someone that is defamatory, they can sue you. Listen carefully Governor Kemp. Listen carefully Brad Raffensperger,” he said.  “I state as a matter of fact that you are criminals. You took money from Dominion. You took money from China with the Covid purchase.  And I damn well bet you will never sue me because the truth will prove that I am right.  You need to go to jail. Follow the money. Follow the money.  These fat cats sitting around spending your money. Giving it to China. Sticking it in their family’s pockets.  That’s not America.” 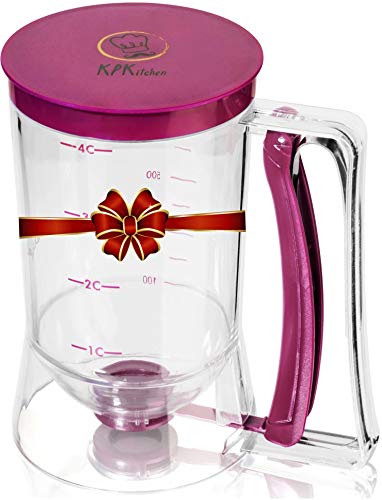 Woods comments at the rally are the legal equivalent of calling your shot in baseball.

Kemp or Raffensperger won’t sue him, according to Wood, because his allegations are true.

Wood is keenly aware of the repercussions of defamation in a way that few others are.

Nothing and no one were off limits. It was an equal opportunity attack.