For months, I’ve been demonstrating that no one has proved SARS-CoV-2 exists (start here).

Instead, elite planners have been selling A STORY ABOUT A VIRUS.

In covert intelligence operations, this would be called a cover story. It obscures true goals. It justifies crimes that would otherwise be nakedly exposed.

For example, in my 1988 book, AIDS INC., I showed how the cover story about HIV was used in Africa. 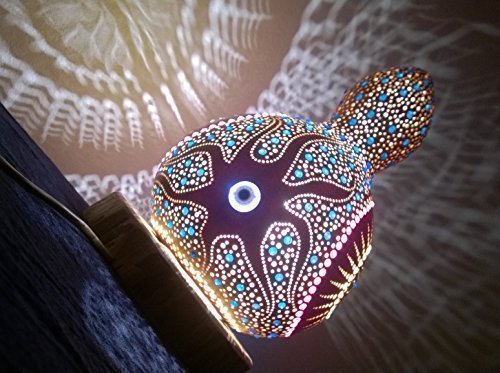 Most if not all of these causes could have been eliminated. But local governments did not want healthy people. Sick and dying people were easier to control.

Colluding with, and paying off, local government leaders, transnational corporations set up shop in these African countries and used the healthier people to work on their giant commercial farms and in their factories.

But in 1984, suddenly, there was a new (cover) story broadcast and sold to the world: what was really decimating Africa was HIV. THIS explained all the illness and dying.

The true causes, listed above, were shoved into the background.

Those true crimes were hidden, were permitted to continue unabated.

Not only that, the HIV cover story paved the way for pharmaceutical companies to rack up profits by selling extremely toxic AIDS drugs (e.g., AZT) to Africa.

The HIV test, which turned out false positives like Niagara Falls, made these drugs seem necessary—as fake case numbers soared.

People dying from the toxic medical treatments were, of course, listed as AIDS deaths. 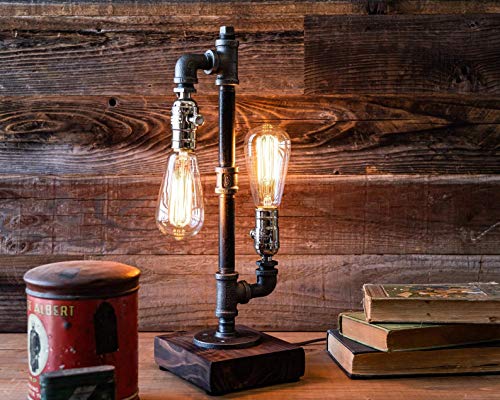 These days, the coronavirus cover story obscures crimes according to the same general pattern.

EVERYONE is considered an agent of potential infection. Therefore, a new Chinese strategy: universal lockdowns.

The short-term goal is wrecking economies. The long-term goal is taking the population into a new world of technocratic control.

Selling this as necessary all comes back to THE VIRUS COVER STORY.

“We’re not forcing technocracy down the throats of the people. Certainly not. We’re simply doing what we must, because of the danger of the virus…”

There is another routine element in covert operations: FALSE TRAILS.

These are embellishments on the basic story, promoted to hide the fact that the cover story is a lie. The aim in 2020 is: get people arguing about the nature and origin and composition of the virus.

Why? Because as long as people are arguing about these issues, they are re-enforcing the idea that the virus exists and is dangerous. Thus, the basic cover story is strengthened. 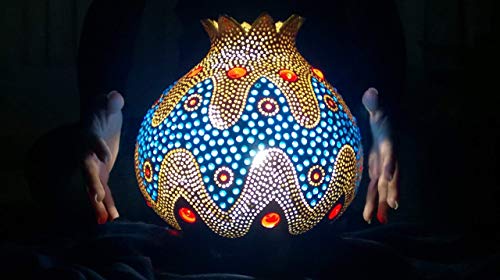 “Sowing dissension in the ranks” is another aspect of false trails. A classic example is the JFK assassination, and the myriad accusations that have been flung between independent researchers, each of whom has a different explanation for the murder of the president.

This past spring, there was a period when such accusations were breaking out among independent COVID investigators. As a result, there was no unanimity about the tyrannical nature of the lockdowns. Thankfully, that moment of ill-will seems to have passed.

Always identify and return to the cover story. Walk around it. Look at it from all sides. Walk into it from one side and exit from the other. Test it. The vital clues are there.

The urine and feces from these 950,000 pigs run out into the open air and forms what are called lagoons. They’re so large, you can see them from outer space.

Workers, and people in the surrounding neighborhood, are getting sick and dying. So new contractors are brought in to spray the lagoons with yet another toxic chemical.

Out of nowhere, guess who shows up? The CDC.

Guess what they conclude? It’s not the urine and feces lagoons or the toxic chemicals causing illness and death. No. Of course not.

And voila, we have a new cover story and a new epidemic, called Swine Flu.

The cover story serves a number of purposes, as time passes. But the most obvious one is: Smithfield Foods is protected. They get away with murder.

And to cap it all off, four years later, in 2013, Smithfield, still protected, sells itself to a Chinese company, Shuanghui International Holdings, for $4.72 billion.

Makes you wonder. I can imagine a few Chinese intelligence professionals sitting in a room in Beijing, in 2013, expressing astonishment. “Can you believe the CDC? They sold a cover story about a virus that was so ridiculous…but it worked. Suppose we followed suit, but on a grand scale? We claim an outbreak is occurring in one of our cities. We invite the CDC and the World Health Organization to come in and help. There is no virus, but we know they’ll ‘find a new one.’ They always do. Then, boom. We do something no one has ever done before. We lock down 50 million people overnight and provide a model to the rest of the world. Other countries line up and lock down their populations, wrecking their economies. Meanwhile, we announce China has ‘recovered,’ we cancel our lockdowns and put everybody back to work. It’s a war with no shots fired, and we win. Do you think we could pull it off? Do you think we could sell it? Maybe we should talk to Bill Gates. He’s a smart guy. He always has interesting ideas…”

Previous article by Jon Rappoport: The SARS-Cov-2 Virus Was Never Proven To Exist

Politics, Positivism, and the Science of TyrannyAmerica’s Ideological Divide and What Comes Next