America’s Ideological Divide and What Comes Next

International Man: Throughout his presidential campaign, Joe Biden said that this would be a “dark winter” in the US.

What would a Biden/Harris administration do next?

Doug Casey: When Joe Biden was in his basement, he must’ve watched Game of Thrones again and again. Biden thinks he’s John Snow saying, “Winter is coming.” He’s right about that. But he’s no John Snow.

The government can definitely make it into a dark winter, indeed, so it’s interesting that he said that. The government can create huge economic destruction just by continuing their foolish lockdowns. But, as they say, “we can do more!” Biden wants more regulations. He wants more money printing. He’s said that he wants much higher taxes. 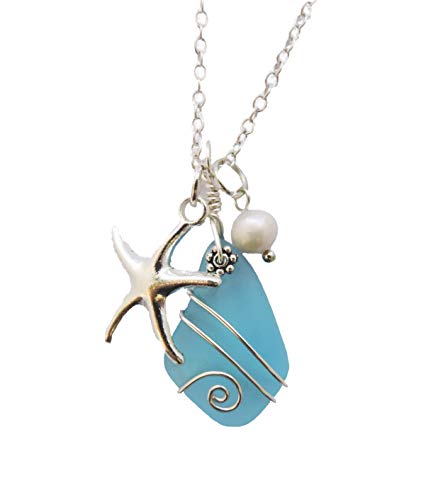 We can expect the economy to get a lot worse. Joe’s prediction about a dark winter is absolutely right from an economic point of view. And, even more important, from a personal freedom point of view. We’re going to have a lot more State control and less personal freedom. The COVID hysteria is a godsend for them.

What will Biden do if and when he’s sworn in? In addition to the things I just mentioned, he’ll try to clamp down on gun ownership. That, however, would likely be the red line. It could really set things off. Especially since something like 75% of Republicans, and even 25% of Democrats, think the election was rigged. It would serve to delegitimize the whole political process.

What will happen if he tries to confiscate people’s guns? Will members of the police and military actually do as they’re told? Most of them will, for lots of reasons, but mainly because they’re paid to do what they’re told, whether they agree with it or not. The chain of command still exists. And no cop wants to lose his job in today’s economic environment.

What will the gun owners do? Will they resist violently? Some will. And then what happens? Gun confiscation could be the spark that lights the flame in this country. That’s especially the case if they make Beto O’Rourke the gun czar.

International Man: Ideologically, the US is split. Half of Americans believe exactly what the politicians, media, and the “experts” tell them. On the other hand, there is a growing number of Americans that are skeptical and distrustful of the mainstream COVID narrative and the restrictions.

How do you see this playing out in the months ahead?

Doug Casey: The temperature is rising in the pressure cooker. I’ve said before; it makes no sense at all to have two or more groups with radically different views of ethics—what’s right and wrong, and what should or shouldn’t be done—in the same political entity. One group or another is going to get control of the central government and will use it to make the other group as mad as hell. This is why countries split up. 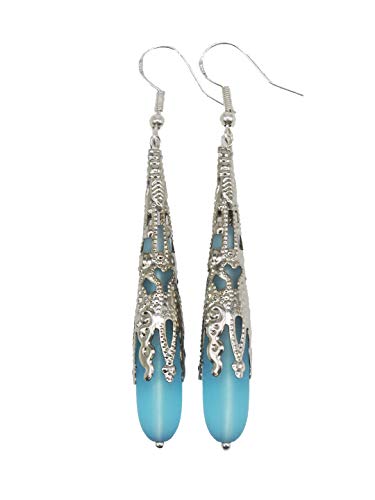 Ideally, the US will split up peacefully the way Czechoslovakia did into two countries, or Yugoslavia into six countries, or the Soviet Union into 15 countries. But the last time we had a serious secession movement in the US was from 1861 to 1865. It didn’t end well.

Let me repeat what I said since March about COVID. This virus is no more serious than the bird flu, swine flu, Asian flu, or the Hong Kong flu. It’s not even remotely as serious as the Spanish flu. It basically only affects people over 70 or those who have a major illness. And even then, the survival rate is very high. The average age of death from COVID is 78. Contracting it is no more than a trivial inconvenience for younger people. It’s perhaps the greatest mass hysteria in world history. There’s much more to say about this hysteria, and it all reflects badly on the authorities and the media. As well as the average American for acting like a sheep.

The situation is accentuated by the fact that we have entered the Greater Depression. When the economic times get really tough, people feel they have little to lose, and, as Gerald Celente says, they “lose it.”

A big near-term problem is that the forbearance of payment of rent and mortgage payments is slated to end about Jan 1. There will be a lot of people—about 12 million renters and four million homeowners—who aren’t going to be able to make those payments. In addition to the fact that a lot of landlords and lenders are already under pressure because of the forbearance.

Although consequences will likely be pushed forward by another round of money from the Fed.

International Man: Is it possible that in an attempt to regulate and restrict the movement and lives of the population that the “masters of the universe” will overplay their hand? 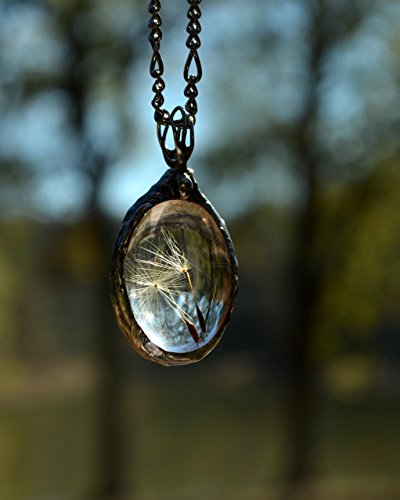 But when the “cadres” get control of the government, they’re extremely hard to dislodge. They’ll have not only the government’s moral force but its physical force—the army, the police, and the judicial system. Remember, the Bolsheviks were a tiny number of people, but once they captured the apparatus of the Russian State in 1917, it was all over. If the Marxist factions of the Democrat Party take over, they’ll prove very hard to evict from power. Here’s the question: is the average American who dislikes the collectivist Democrat Party willing to go into the streets the way BLM and Antifa did, and get violent?

I don’t know. This is a witch’s brew. It’s much more serious than the average person thinks or even wants to think. The possibility isn’t mentioned in the media. I really don’t see any way out of this, however. Serious violence is likely.

If there’s going to be a confrontation, however, it’s better that one occurs sooner rather than later from the point of view of the cultural conservatives. The longer it’s put off, the more people indoctrinated with every college and high school graduating class in what the Biden-Harris team are promoting.

And every year that goes by, there are more people recruited to work for the government who align against pro-freedom forces. Inevitably, the pot’s going to boil over. It’s better to get it over with sooner rather than later. The only thing that can defuse the situation is a major war, probably with China, but that would be an even greater disaster.