The mind-numbing weirdness of Joe Biden’s insertion into the election of 2020 — like the furtive groping of an intern in a cloakroom — only signals the Democratic Party’s reckless drive to self-destruction, dragging the republic over the edge of an abyss with it. How did this hollowed-out figure of a grifting old pol find himself pretending to national leadership, and in an historic moment of crisis that goes far beyond the mere wrecking of an election? Who wanted him there so badly, and why?

The Biden family’s moneygrubbing exploits in foreign lands had already been revealed in the previous act of sedition, the ridiculous impeachment attempt. In that episode, it was well-established in the public record that Hunter Biden grifted more than a million dollars out of the Ukrainian gas company, Burisma, and that his father had stupidly bragged on tape about covering for him. Yet William Barr’s DOJ was already in the possession of Hunter’s laptop, chock full of evidence that Hunter was raking in way more millions from other countries, and that the loot was being distributed to his relatives. Why did they keep that from the president’s lawyers with the Mr. Trump in jeopardy of being railroaded for asking Ukraine’s president to have a look at it? Would Mr. Barr say they were protecting an ongoing investigation by keeping it all secret? What a lame excuse, under the circumstances.

Just as impeachment concluded in failure, Mr. Biden got smoked in the early primaries, only to triumph mysteriously in the March Super Tuesday voting. After all, a primary is the party’s own election, and they can engineer it however they want. So, they contrived to elevate someone already criminally culpable in the mind of any citizen paying attention and capable of adding two-and-two to get four. Weird, a little bit?

But then Super Tuesday segued right into the Covid-19 virus crisis, with all the destruction to livelihoods and interruptions of normal life that ensued, and the lingering odor of the Hunter Biden story wafted away in the bleak spring zephyrs. Only to return in the fall, because the fellow who ran the computer shop where Hunter B foolishly abandoned his laptop — one John Paul Mac Isaac — became annoyed that the FBI seemed to be ignoring it, and gave a copy of the hard-drive to Rudy Giuliani, who examined its contents closely and went public with it — quite a trove of evidence, with an added frosting of selfie porn photographs showing Hunter enjoying sex and drugs. You know the rest, with the news and social media striving to bury all of it for two weeks before the election. 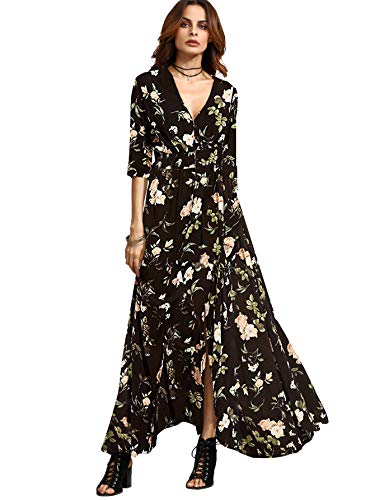 So, the Biden family must be strongly motivated to finish the burial by getting into the White House, installing an attorney general who will lower that casket of turpitude into a grave, and whistle the back-hoes to fill it in. And while they’re at it, dig a few more holes in the ground to bury the treasonous activities of the Clintons and Barack Obama in matters that might be labeled “Uranium One,” “Skolkovo,” “Hillary’s Emails,” “the Iran Deal,” “Fusion GPS,” “John Brennan’s 2017 IC Report,” “the Mueller Investigation,” and more. Donald Trump had to be prevented from winning a second term at all costs, lest that burden of rot get spewed into any actual courtrooms like so much spoiled lunchmeat.

The trouble is, Mr. Trump actually does have the evidence, and he intends to use it after four years of being remorselessly fucked around by his antagonists. So, the nation is at the point in this long, winding drama that has become a fight to the death and there will be no rituals of torch-passing just to keep up appearances that everything is functioning normally. Mr. Trump has the evidence of widespread, yes widespread, ballot fraud. He is the president, after all, and he has all the information. As he’s said more than once, he’s caught them all. And they know it. 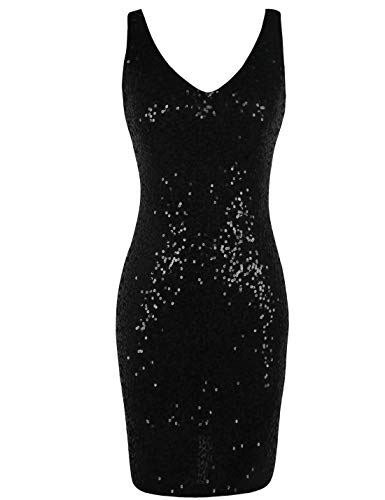 Of course, the CIA and the FBI, those pillars of the Intel Community, are still trying to withhold what they can, but the president is not having it. He’s taking away the CIA’s most precious asset: its resources for making mischief on-the ground — its airplane fleet and its armaments, handing them over to the Pentagon — reducing the CIA to the simple task of analyzing signals from the world scene. And so, the CIA has been refusing to cooperate with the Director of National Intelligence, John Ratcliffe, as a last gasp to preserve its long-running illicit prerogatives. That will eventually trigger the president’s invocation of the 2018 Executive order 13848, allowing, at long last, the arrest and prosecution of many desperate characters who tried to run away with the US Government.

But probably not before the last legal avenues have been traveled: Sidney Powell’s case against the Dominion vote system in the Supreme Court, a long-shot like all the other cases that the court is loath to touch; and the business of the alternate electoral college slates to be hashed out in the Senate on January 6, Vice-President Mike Pence, presiding. Democrats and their coastal elite supporters are not going to like it. If they call out their Antifa troops, those feckless weenies with their hoisted cell phones and stupid umbrellas are going to be crushed this time, not indulged like three-year-olds.

The wild-card all of a sudden is what the nation will also do about the foreign actors reportedly messing around with the government’s most critical computer systems. China? Iran? Russia? They’re a match for America’s own domestic enemies, who must be neutralized first before we’re capable of dealing with outsiders. The gyre widens.

Hungary Passes Constitutional Amendment Protecting Child’s Right To Identify as its Birth GenderSARS-CoV-2 Has Not Been Proven To Exist; I Can Do This Forever