An even better way than ordering you to do something is to make you feel bad about not doing something. Then it isn’t necessary to order you to do it.

Communists excel at this. They make it a moral crime to assert your individuality. They shame you for not being – as the current saying has it – all in this together.

They being the ones who decide what “this” is.

Your duty being to obey what they say. Not because it’s the law – but because if you don’t you are a bad person.

One can see this almost everywhere. Injunctions not merely to “wear a mask” but to “show respect” and that “you care.” The obvious implication being that if you do not wear the Holy Rag then you don’t care – and aren’t being respectful.

Which is, of course, true – and ought to be loudly proclaimed. 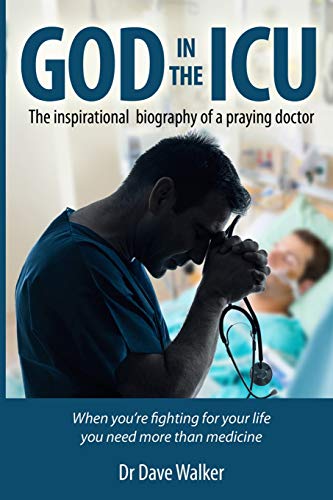 Michael Jackson wasn’t turned away from stores, told he couldn’t work unless he took off his “mask.” Most employers won’t fire an otherwise competent worker simply because he washes his hands a dozen times a day.

People’s quirks shouldn’t be actionable in a free country.

Michael Jackson was less a freak than many of the people one sees walking around today in that he didn’t scream at people who weren’t wearing a “mask” or who got closer than six feet to his presence. Even he understood that aberrance doesn’t impose obligations on the non-aberrant.

The “mask” pushers are precisely that, even if many of those who wear the “mask” don’t understand this. They are latter-day Useful Idiots – the term used by Lenin to describe people duped into believing something in order to get them to do something.

Lenin got people to believe in “land and peace” – the early slogans of a political movement determined to seize all land and give no one peace. The Useful Idiots fell for it. Lenin – perhaps the most brilliant practical politician of all time – would tell people anything in order to get them to believe.

The Psychology of MoneyTye Calls for the Fed To Address Inequality, Climate Change, and More…