Doug Casey on the Calls for Fed to Address Inequality, Climate Change, and More…

International Man: Recently, the calls for the Fed to add a third mandate to address racial and economic inequality have grown louder.

Will we see a redistribution of wealth soon?

Doug Casey: It seems the movement towards black “reparations” is building momentum. These things always start small, testing the water, then grow when nobody either laughs at them for being stupid or decries them as evil. Most Americans are now too intimidated and confused to do that, however.

It’s similar to MMT. A year ago, the notion of Modern Monetary Theory was too outrageous a notion for a sensible person to bother considering; now, it’s practically public policy.

And, incidentally, when I say “black,” I don’t capitalize the word, as very recent politically correct fashion dictates. Capitalizing it just emphasizes and accentuates racial differences—as do most “woke” practices. 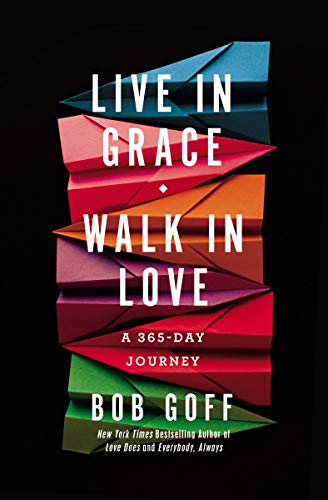 It’s another sign of the mass insanity that’s sweeping the world. Like almost everybody wearing masks when walking down the street, or even bicycling in the countryside. Not to mention locking down the whole country, practically the entire world, like a prison. It’s quite ironic to me. In the past, I’ve often joked that the Earth was a prison planet. Now it’s no joke.

Anyway, the idea of reparations is even more insane, but it’s taking off. It’s the destructive, racist idea of affirmative action on steroids.

It’s one genuinely crazy thing after another, like NASDAQ requiring listed companies to have at least two board members of so-called minority groups, including one non-white person and one with a sexual aberration.

Movies are expected to have the same kind of composition now. You see it to a large degree in commercials on TV. When I watch the boob-tube, I feel like I’m the only straight white male left in the US.

The discrimination against Asians is equally criminal, especially when it comes to getting into college. If you’re a smart and hard-working Asian, you now have to be even smarter and harder working to compete.

These PC fools are making accidents of birth into defining features of existence. The only good thing about the trend is that these people may be overreaching and will self-destruct. Hopefully, that will happen before they destroy society itself.

Ironically, the one institution that is single-handedly responsible for destructive monetary policies and money printing of epic proportions plans to do more of the same to “solve” the very problem they created.

What are your thoughts on this?

Doug Casey: The Fed is one of the main creators of inequality. The Establishment, the Deep State types, and the other cronies who hang around the government are closest to the fire hydrant of money spewing from the Fed. They get their fill of it before any trickles down to the “little people.”

The solution to the problem is to abolish the Fed. But it’s so entrenched and so central to the corrupt system, that’s impossible. At least short of a monetary collapse—although a monetary collapse is in the cards. But, at a minimum, the Fed shouldn’t try to act as a social engineer.

It certainly shouldn’t give money to blacks just because they’re black in the form of reparations or for any other reason. The notion is criminally stupid. All exchange must be mutual and free. If it’s not, it breeds resentment for both the giver and the receiver. 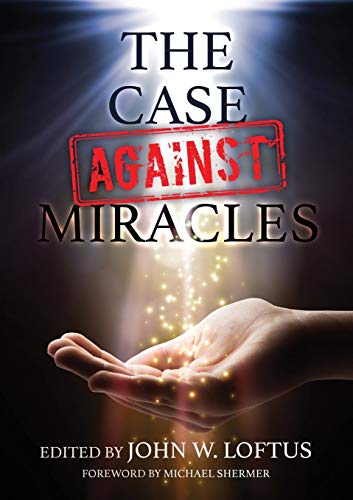 Free stuff, like welfare and free government housing, has already destroyed black families and black individuals. Places like Cabrini-Green and Pruitt-Igoe are monuments to government planning. If the Fed gets involved in passing out more free money, it’s only going to cement the average black more solidly to the bottom of society and create more race antagonism.

Well-positioned blacks like Jesse Jackson, Al Sharpton, Maxine Waters, and hundreds of others who are getting rich by virtue of being black are all for it, of course. There’s big money in disguising race-baiting as virtue signaling.

International Man: Recently, Joe Biden announced that he would nominate former Fed Chairman Janet Yellen for US Treasury Secretary. In her first remarks, Yellen spoke about her plans to address racial disparities and inequality.

Is there a trend developing here where racial and economic inequality has become the justification for dangerous monetary policies?

Doug Casey: Race has become a justification for practically everything today. Deep State types in general, and the Democrats in particular, emphasize race and gender differences, which does nothing but aggravate the situation.

This nomination is an excellent deal for Yellen, who’s moved from being a nothing nobody academic to Fed Chair, and now Treasury Secretary. By the time she finishes her term in office, she’ll be a centimillionaire—the usual drill, six-figure speeches, seven-figure book contracts, fat directors fees, consulting fees, and insider investment deals. She’ll do well for someone who has zero business experience and has detracted hugely from the world’s real wealth.

She’s a model for the kind of people who want to go into government to become rich and famous.

International Man: Fed chairman Powell has made countless remarks about the need for the US central bank to address climate change.

How can they address the so-called problem of climate change? Climate change has been going on since the Earth came together 4.5 billion years ago, and it will continue on its own path, primarily influenced by the sun and secondarily by things like volcanism, cosmic rays, and peculiarities of the planets orbit, long after mankind has gone. 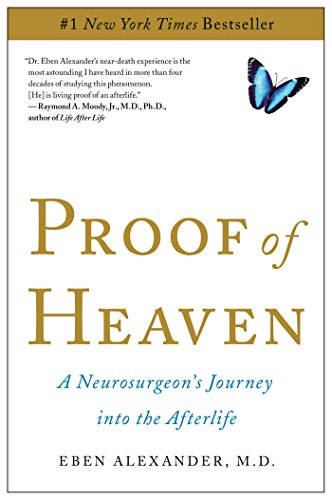 But destroying the economy by printing up more money certainly isn’t an answer to climate change. However, I’m sure that what’s on Powell’s mind is making money easier to get for things like windmills and solar panels. This is more state direction of investment. It was a disaster for the USSR and every other socialist and state-directed economy and will be for us as well.

You’ll notice that the Chinese and other Asian economies don’t indulge in this kind of politically correct investing. It’s a major reason why they’re on the way up, and we’re on the way down.

International Man: With climate change and racial inequality, the Fed is creating all sorts of new ridiculous pretexts to justify whatever it wants to do. It would be comical if the consequences weren’t so destructive. What do you think comes next?

Doug Casey: At this point, the Federal Reserve, which most Americans barely even know exists, has become extremely important to everybody.

It’s now the main source of government income—greater even than the income tax—and this is likely to continue. Agencies like the Fed grow when they have unlimited funding. But it’s more than just mission creep at this point.

We saw mission creep during the Vietnam war and all other wars. Now the Fed has been enlisted to fight the war on poverty, the war on racism, and global warming. The problem is that war is the health of the State—but a catastrophe for society. 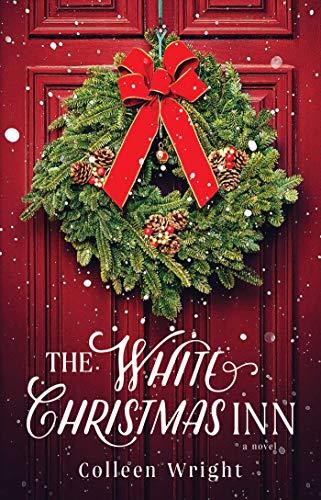 The Fed started out as essentially a clearinghouse for banks; it was instructed to maintain the value of the currency. It has totally failed at that mission since its creation. The US dollar was stable from 1789 up until 1913 when the Fed was instituted. Since then, the dollar lost has about 97% of its value, and the degeneration is radically accelerating.

Now the Fed is supposed to ensure full employment, racial and gender equality, and sunny days in addition. The next abomination will be Fed Coin, a digital dollar, which will eliminate all privacy from financial transactions.

I don’t think anything can turn the situation around at this point. The only thing you can do is become as wealthy as possible to insulate yourself.

The next step will be something resembling World War III, probably with China. The US will turn into a police state, which in many ways, it was during World Wars I and  II.

It’s going to be much more serious this time around.

Previous article by Doug Casey: What Happens When the Suspension on Evictions Ends