A “Case” You Probably Didn’t Read About

A friend in Georgia called to let me know a junior high school student who attends the same school as her 13-year-old son tried to kill herself the other day. She was found hanging from a cord she’d wound over the shower head in her parents’ home. She was despondent over being denied her life – and so decided to take it.

The good news is she was discovered in time and is still alive.

The bad news is there are many such “cases” – including the premature deaths-by-neglect of elderly people who haven’t got the ‘Rona but lost the will to live – and stopped eating or just faded away from depressive ennui resulting from being “locked down” in nursing homes for the past six-plus-months, by decree of the Gesundheitsfuhrers. 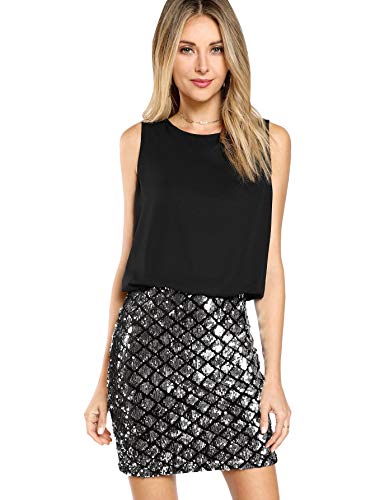 Mammals need the warmth and companionship of other mammals. Take that away – “lock them down”- and you sentence them to a slow but certain death, beginning with their spirit and ending with the mortification of their bodies.

This is not a minor inconvenience, a temporary and necessary sacrifice. It is an outrageous, criminal assault on the physical and psychological well-being of hundreds of millions of people (in this country alone) in the name of a fatuous hyper-precautionary Sickness Cult that regards a slight risk of a bad cold to most as finger-wagging justification – and you’d better not object to any of it.

It has worked – so far – because most people are kind and generous and no one wants to be accused of harming other people, let alone actually harming them. But it begins to wear thin, as the enjoining and finger-wagging waxes even as the evidence mounts that the damage being done is sickeningly disproportionate to the threat asserted. 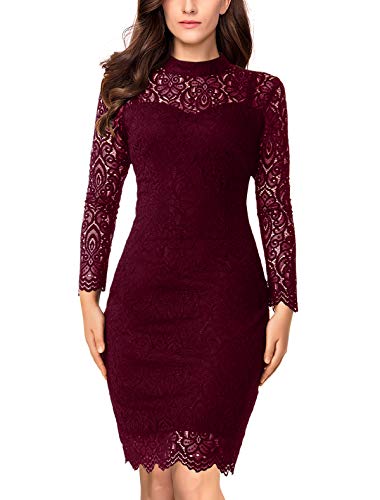 It is reasonable to alert people who come to eat at a restaurant that certain dishes may contain peanuts so that those who have allergies to peanuts can avoid those dishes. It is ridiculous to insist that all restaurants establish Peanut Free Zones for the sake of those with peanut allergies.

It is tyrannical to decree it.

My gym has been open for the past four months and almost no one wears the Holy Rag as the gym is a secular joint; people come there to exercise, not perform religious rituals. Notwithstanding this heresy, no one is sick. Probably in no small measure because they are exercising – and breathing freely – both tending to improve one’s health.

But gyms around the country are “locked down” – denying more people than the number of people who’ve allegedly died of the ‘Rona (as opposed to with it, but actually because of old age compounded by poor health) access to the means by which to maintain and improve their physical as well as psychological health.