Face Masks: It’s Not Enough To Free Yourself. You Must Be Ready To Shout Down the Lynch Mob

Show me the lynch mob. Show me the group of people seething with hate for another human, ready to do away with the most righteous parts of themselves and another in the toxic madness of the mob.

Show me the lynch mob, and I’ll be a martyr to them, as I defend the pursued man standing behind me and tell them to go home to their families, but I probably won’t have to be a martyr, because bullies and cowards alike seek comfort in the mob. 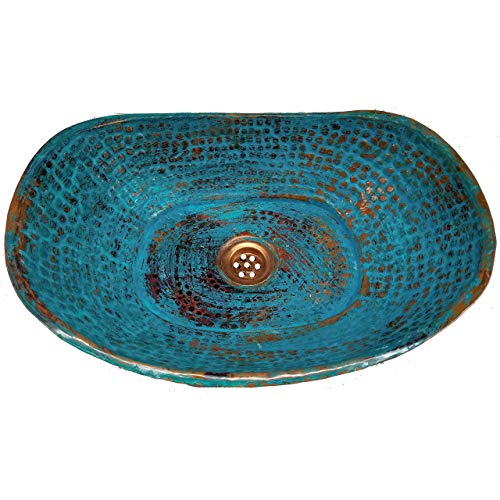 Twain writes in Huck Finn  about the cowardice of the mob, how it takes more bravery to refuse to be part of the mob than to hide in a lynch mob, and how not one in 10,000 men in a lynch mob have that sort of bravery.

He calls them cowards every one.

The slightest hint of a steel-spined righteous man and almost every lynch mob backs down, especially in our current era. The ones that don’t, the very few, the ones who Twain calls “half-a-man” at best, well that’s for me and my maker to deal with, and goes beyond shouting down a mob.

Can You Be That Person Who Shouts Down A Lynch Mob?

They are heirs to some of the most awful aspects of American Puritanism: being overly literal and unimaginative. Such people easily become the lynch mob they claim to fear.

These are canards and distractions. 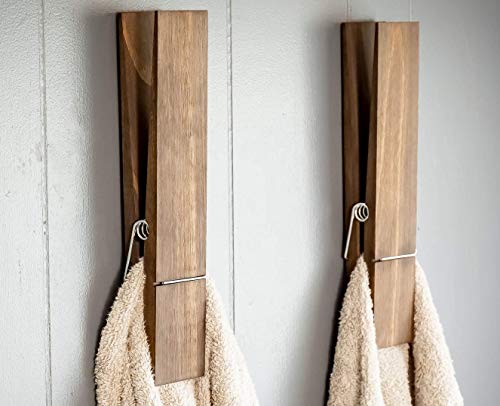 It takes the overly literal to dwell on such topics as nooses and anti-Semitism, only to miss (or pretend to miss) the lynch mob they are working up with such tired canards.

Conveniently, for the totalitarians of 2020, canards like nooses and anti-Semitism are the perfect distractions to feed to a largely well-meaning populace, genuinely concerned with justice and civil rights.

How Do You Recognize The Lynch Mob?

You affirm at this moment, this very moment, to stand up for what’s right whenever anyone or anything violates those values in your presence. 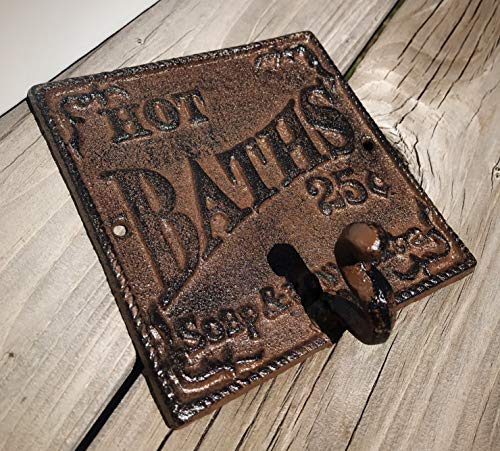 It is the violation of values that makes the lynch mob so evil.

Say these words aloud. For yourself and for others.

The brave man has no need to fear a lynch mob ever chasing him. The brave man is willing to stand up to the lynch mob that makes the bad decision of chasing another man into the brave man’s presence, a place from which the cowardly mob will certainly be dismissed from in shame.

I had no stake in the game. This lynch mob was made of people, who over the course of their existence, have made a libertarian luminary’s life a little less free and a little more of a hassle. That luminary needed a little reinforcing from a disinterested third party and that’s what he got.

The lynch mob was not many people in a field yelling mindlessly. They didn’t wear swastikas on their arms or carry nooses. There were no hoods. Those are symbols they purport to abhor, yet they so embrace the greatest horrors associated with those symbols as judged by the daily actions they take.

I spoke in words that they could understand and with insistence that made those words stick. It took just a few minutes. Managers, and situations, and policies, and precedents. I told my perspective, I asserted myself, and I made sure this mindless lynch mob behavior would never again affect anyone in that place, especially not that libertarian luminary.

What were the details? They shouldn’t matter. Opposing the face mask, vaccine mandates, medical utilitarianism, deplatforming those who ask inconvenient questions, censorship, the nighttime raid on your neighbor’s house, the imprisonment of political heroes, the closing of churches. 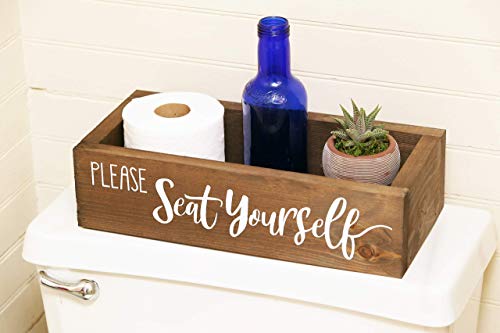 These are all the same. If you can’t steady your footing and take a stand now, on simple topics — like face masks and managers who so arrogantly raise their voices at customers with the most pretentious and outlandish and flimsy lies about their chain’s national policy, a policy that you can joyfully be able to help train the local staff about in the most unforgettable of ways — if you can’t rise to the occasion in minor moments, you won’t be able to do so when you find yourself on a far more slippery slope than we are on today.

Freedom is yours if you will just reach out and grasp it. Not one in ten thousand of these  half-a-men, these adult-aged children, will be able to summon an ounce of courage to stop you.

This Is A War

This is a war for our minds. We are on a battlefield each day when we arise. The precious moments of sleep, perhaps the only moments that we can relax our minds from the heavy propaganda around us. That is true provided that we feed it with the right thoughts in the minutes before bed:

Your precious mind is constantly at war and the scene of war. Our glorious right to keep and bear arms afforded to us not by a document, but by our very existence as humans, is useful to keep us off of a physical battlefield.

The enemy could never win there — not in an open battlefield, nor in urban combat. He has shifted his work surreptitiously to the mind, where he can win, or, so he thinks.

I know he will lose.

Will you join me in his demise?

Will you join me in shouting down the lynch mob?

Will you join me in making sure your values are never again compromised in your presence?

“Face Masks in One Lesson” is a step-by-step guide on how to sharpen your weapons, stand up for your values, and shout down a lynch mob. Buy it at Amazon, Barnes & Noble, Lulu, and many other places.

Sean Stone – Follow The Lineage, The New World Order Is The Great Reset, Conspiracy No More The Curious Case of Travis Nagdy