In the midst of the presidential election results, President Donald Trump undertook to purge the Pentagon of the rebel leaders. The first target was the Secretary of Defense, who kept lying to hide the real objectives of the general officers.

Once the presidential election is over, the tenant of the White House has only the right to manage the day-to-day business. But just before the Federal Election Commission announced the results of the election, President Donald Trump began an unprecedented cleanup of the Pentagon.

The U.S. press, always busy portraying him as an incompetent narcissist, does not seem to think this is important. It presents him as playing golf. 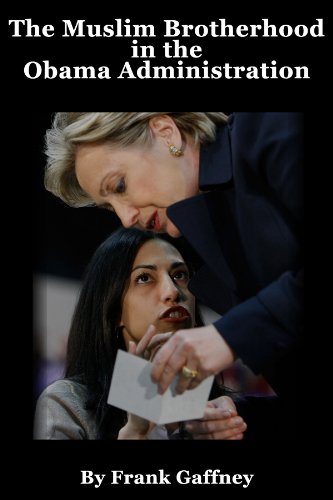 his chief of staff, Jen Stewart (replaced by Kash Patel);

Under Secretary of Defense for Intelligence and Security Joseph Kernan (replaced by Ezra Cohen-Watnick); and

This movement of personnel is easy to interpret: since the announcement by the major media of an undivided victory of Joe Biden, the confessions of high-ranking civil servants recounting the way they sabotaged years of Jacksonian politics have multiplied [1] The ousted officials are suspected of covering them and even plotting to overthrow President Trump. On the contrary, the senior officials promoted are loyal to the current president and all share the conviction of close ties between the Clinton and Obama presidencies and the Muslim Brotherhood. 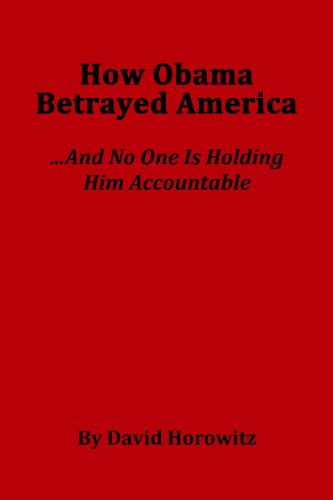 It may seem far-fetched to talk about a foreign secret society in connection with the US presidential election. This is not the case, however.

Kash Patel would have pushed this reshuffle. Former assistant to Devin Nunes’ representative on the Intelligence Committee, he had played a role in demonstrating the surveillance of Donald Trump by the Obama administration and in Russiagate’s ineptitude [2]. He was then appointed Deputy Assistant to President Trump and Director of Counterterrorism at the National Security Council. Of Indian origin, he knows the role of the Muslim Brotherhood in the organization of Islamist attacks.

The new Secretary of Defense is the former director of the Counterterrorism Center, Colonel Christopher Miller. One can therefore assume that he has a thorough knowledge of the Muslim Brotherhood nebula.

The new Director of Defence Policy is Brigadier General Anthony Tata. A former commentator for Fox News, he has several times accused President Obama and the Clintons of being the chief terrorists of jihadist networks. Carried away by his momentum, he also accused the former director of the CIA, John O. Brennan, of having hatched an assassination attempt on President Trump, which turned out to be defamatory (but not the first claim). He will be assisted by Thomas Williams, a former member of the National Security Council who was trained by Zbigniew Brzezinski. 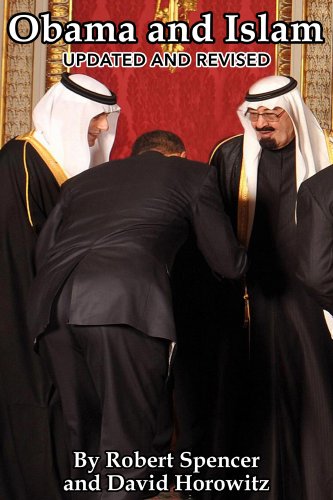 The new Under Secretary of Defense for Intelligence and Security is Ezra Cohen-Watnick. He is a former member of General Michael Flynn’s Military Intelligence team that fought against the Muslim Brotherhood in the field. He has a reputation for refusing political compromises.

The new head of Europe and NATO is Andrew Winternitz. This Japanese political scientist has already been in charge of France at the Pentagon for several years. He is the only member of the new team who has not had to fight against the Brotherhood.

This upheaval came very late: for four years, Pentagon officials did everything they could to avoid applying President Trump’s instructions and prolong the conflicts. Trump had given them a great deal of leeway, which allowed them to act in other areas without fear of a military coup d’état. In recent months, however, the general officers have increasingly shown their willingness to use the health crisis to keep all politicians, including President Trump, out of the public arena; an attitude in total contradiction to the troops’ support for the Jacksonian president.

Clearly, the positions of the various parties vis-à-vis the Muslim Brotherhood were a criterion for this reshuffle. Given the close ties of the Obama (President Barack and his half-brother Abon’go Malik) and Clinton (President Bill and Secretary of State Hillary) families to the Brotherhood [3], everything suggests that these events are linked to the current institutional crisis in the United States….