The Great War not only devastated the physical structure of Europe, it destroyed the legitimacy of the political infrastructure as well. Once the legitimacy of the ruling class was gone, their authority was gone with it. After all, the war was not a natural disaster beyond the control of the ruling class. It was a disaster created by a ruling class that could not explain why the war was necessary. When they tried, no one could believe them, because they had lied the world into war.

The people, looking around at the devastation, wanted to understand why this terrible thing happened to them. The trouble was the people they would naturally look to for answers no longer had the trust of the people. They had squandered their legitimacy waging a pointless war. Into the void of authority came the liberal democrats, the communists and the fascists, offering their own narrative to explain the past and define a future better than the present. The rest is history.

This is a useful thing to keep in mind as the current ruling class of America counts the votes in the presidential election. Every election is pitched as momentous, but that is mostly nonsense. The choices put in front of the voters are always vetted by the ruling elite, so the results are known in advance. The exception, of course, was Trump in 2016, which is why we have been subjected to close to five years of shrieking by the ruling class about how Trump is a threat to their system. 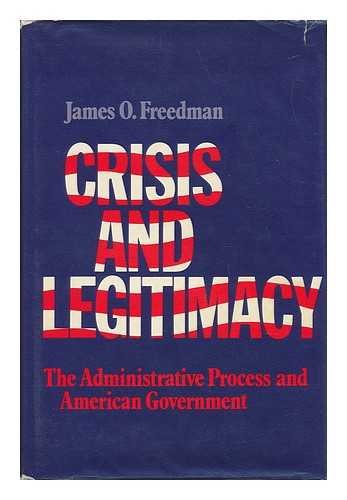 This election could very well turn out to be devastatingly important. For starters, this is a rare case where both sides are sure they will win. Usually, both sides know what’s coming long before the vote. The eventual losing side may have some false hope, but when they lose they are not surprised. This time, both sides are not only sure they will win; they think they will win big. This is despite an unprecedented media barrage offering no possible way for Trump to win on Tuesday.

Both sides come at this from wildly different perspectives. The ruling class radicals backing the Biden campaign are sure they are the product of a meritocracy that has earned the right to rule. It is so obvious that no sane voter would choose any other system, but the one that puts them at the top. It’s why they remain convinced that Trump won in 2016 by appealing to the dark forces. There’s simply no way that a legitimate democratic system could have picked Trump.

This time they have used every weapon of the system to make sure those dark forces don’t prevail. They have bullied the pollsters that serve the political industrial complex into giving them useful polling data. They have used their media to flood the zone with fear, uncertainty and doubt. The same tools they use in their color revolutions abroad have been deployed here. If Trump wins, then it means the system, at least the rule-based system, is no longer of any use to them.

Ironically, if Trump wins, the people supporting Trump will conclude that the people in charge are no longer legitimate authorities. The polls, the media, the analysis, will all be viewed as an orchestrated lie campaign. After all, the best and the brightest of the system said Biden was a metaphysical lock. The result of a Trump win will be that both sides agree that the system is rotten to the core. The Left will seek to destroy it while the Right will stand aside and let them do it.

As Stalin said, it is not the votes that count, but who counts the votes and it is the people counting the votes who are the issue on the ballot. If Biden wins, most sensible people will assume shenanigans. Joe Biden has spent the final weeks of the campaign mumbling to empty parking lots, while Trump is speaking to stadium sized rallies in the key states. The same observations that lead people to think the polls are a lie will lead them to think a Biden victory is a lie.

It is heritage America that is the engine of the Trump campaign. These are people who get misty when they hear God Bless America. They believe that they are fighting to maintain the greatest system in the world for the greatest country in the World. All they have to do is vote harder and the bad guys will be driven from the field and the America they love will come back to herself. If their monumental efforts fail, then it means the system has failed. Their America is lost.

The irony of the Left making war on these people is that without these people there can be no Left, as there is no establishment to support the Left. Those huge crowds coming out to cheer for Trump are what makes liberal democracy possible. If they are finally cut off from having a say in how things are run, then the system begins to falter. Many of those people coming out for Trump will simply drop out, but many will look around for an alternative to the corrupt system they now distrust. 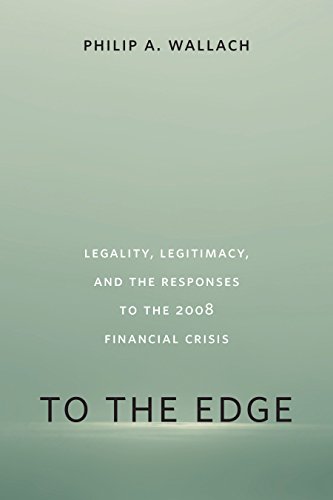 One of John F. Kennedy’s script writers said, “Those who make peaceful revolution impossible will make violent revolution inevitable.” This is the subtext to this election, as both sides go all in on this election. For the Left, a Trump win means they are free to make total war on the system and the people who support it. A Biden win and the veil of ignorance drops for millions of heritage Americans. One side will decide that peaceful revolution, even peaceful reform, is no longer possible.

The truth of democracy is it makes everything political. Even the smallest act becomes a moral signifier, indicating which side you are on. This is because politics forces everyone to be a partisan. In order for democracy to work, everyone must participate, which means everyone picks a side. Partisanship turns everyone into the enemy of someone, often people they do not know. A country full of enemies is not a country, but a forest full of dry underbrush waiting for a match.

This is an election where one side will ultimately conclude that the system itself is no longer worth respecting or defending. The Biden camp is much closer to that point, maybe even resolved to it, but still pretending. The Trump side is not there yet, but inching closer. There is no result that can leave both sides satisfied that the system worked as intended. Like the period after the Great War, we are entering a crisis of legitimacy, which begins with the election results.

Reprinted from The Z-Man Blog.