Brought to you by one minion of the Father of Lies

Do you have more money than you know what to do with? Do you have big dreams and connections in high places? Do I have a plan for you!

Now that you’re ready, you can trigger your “catastrophic and catalyzing” event. (D-Day stands for “Demo Day,” by the way. Ha ha.) 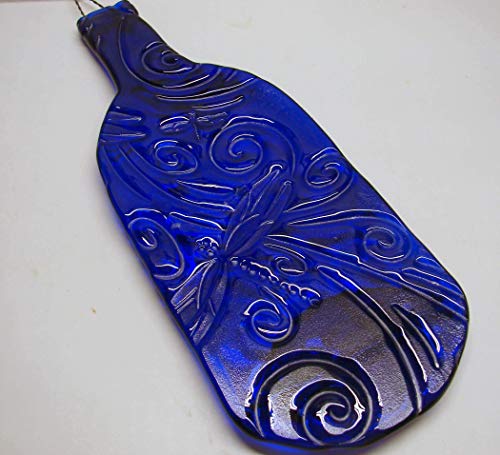 Moving towards implementation, you must create the right environment.

As you implement the plan:

Psy-ops are necessary to psychologically condition the population for your long term plan.

b. Microsoft applied for a patent in 2019 for a device that monitors peoples “body activity data” and allows that person to be rewarded with cryptocurrency; it is numbered WO/2020/060606.

c. Bill Gates developed something called the “Implantable Quantum Dot Microneedle Vaccination Delivery System,” also referred to as a “digital tattoo,” which was essentially a high-tech bar code / branding system for humans. I don’t purport to understand all the details, but from what I’ve gathered, there is an enzyme involved, or a nanogel, which was named “Luciferase,” which makes the tattoo glow so you can see it and scan it. (Lucifer was an angel that rebelled against God; his name means “light bearer.” Jesus warned us about the anti-Christ appearing as an “angel of light.”)

d. On Good Friday in 2020, when “they” had successfully locked the entire Christian world away in their homes and prevented them from gathering in remembrance of Christ’s passion and resurrection, Microsoft came out with an ad for their HoloLens “virtual reality platform” featuring none other than Marina Abramovic, Washington’s favorite witch, a weirdo no one cared about until she was made infamous by her appearances in the Wikileaks “PizzaGate” emails. The media reported that the ad had to be “pulled” because Christian and right-wing “conspiracy theorists” were throwing a hissy fit. The point of all of this is that you can have so much fun gas-lighting the Christians. Put it all out there and then when they say they see signs of Satanic or occult activity, tell them they are seeing things that aren’t there! It’s all a coincidence. It’s all in their head. And when they start talking about the “mark of the beast,” they’ll only make themselves sound crazy to “normal” people who understand things like “art” and “science.” (This part isn’t necessarily a crucial part of the playbook, but it’s just so much fun. You should try it.)

Follow these simple steps and you will be a master of this world in no time, not to mention richly rewarded in the next. I promise.

Will the Technocratic Coup Succeed?The US Election: A Color Revolution Comes Home to Roost