US Election: A Color Revolution ‘Comes Home to Roost’

By Max Parry
Off Guardian

It has been more than three weeks since election day and the incumbent US president still has yet to concede defeat. Despite the media’s distraction over the perspiration of his personal attorney during a bizarre press conference, the legal team led by former New York City Mayor Rudolph Giuliani has actually done a decent job uncovering potential fraud in battleground states, where vote counting was delayed for several days before the former vice president was declared a “winner” by the news media and Silicon Valley.

Unfortunately, the 2020 election is not a sporting event or academic paper, therefore evidence that instances of fraud occurred will likely not be enough for the litigation to change the outcome, though it does appear his camp is finally facing up to leaving the White House come January. Then again, whether or not burden of proof was ever provided is immaterial, seeing as before he even took the oath of office a silent coup was underway to remove the democratically-elected government of Donald J. Trump that is now entering its final phase. 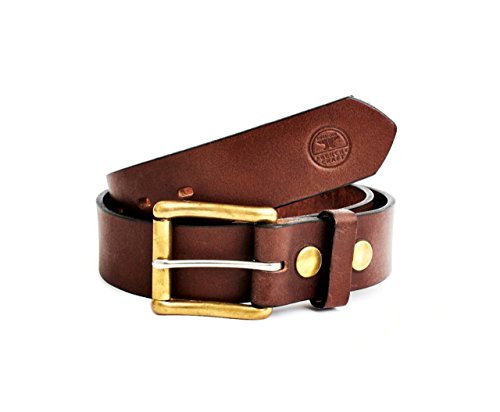 Trump found an unlikely voice of support contesting Biden’s premature declaration of victory in former six-term Democratic Congresswoman from Georgia and 2008 Green Party presidential candidate Cynthia McKinney, who this time was the running mate of former Minnesota Governor Jesse Ventura as a write-in entrant in some eligible states for the divided Greens who officially nominated labor activist Howie Hawkins.

During the 2016 election, the Democrats scapegoated Jill Stein for Hillary Clinton’s unexpected loss, even baselessly implicating the Green Party nominee in the Russiagate hoax simply for having appeared at a 2015 Moscow gala for the RT television network where General Michael Flynn and Russian President Vladimir Putin were in attendance.

Not only did the legislatures of swing states like Pennsylvania and Wisconsin exclude Hawkins from the ballot at the behest of Democrats in a shameless act of voter suppression, but McKinney described the irregularities which plagued electronic voting machines in her home state of Georgia in 2020 as “déjà vu”, having been cheated out of Congress herself by such tactics in 2006.

McKinney also previously penned an essay entitled The Purple Revolution: US Hybrid Warfare Comes Home to Roost? on the establishment’s efforts to remove Trump which makes an apropos historical reference.

This November 22nd marked fifty-seven years since the assassination of John F. Kennedy. When asked for his reaction to the killing of the 35th president in Dallas back in 1963 and less than two years before his own public murder, civil rights leader Malcolm X famously stated that “chickens were coming home to roost”, alluding to the US government’s interventions overseas such as the CIA-orchestrated assassination of the first Prime Minister of the Congo, Patrice Lumumba, in 1960 following its independence from Belgian colonial rule. 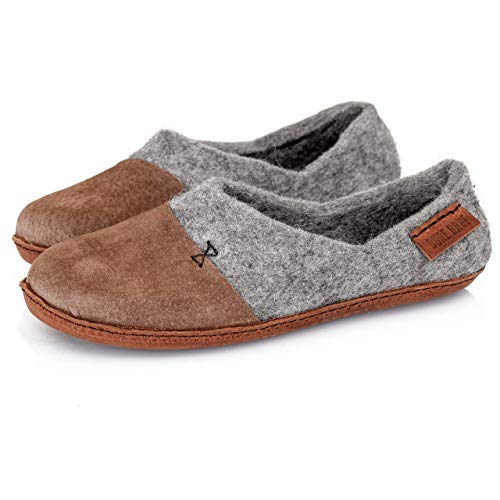 His remarks in the wake of a national tragedy proved too controversial even for the Nation of Islam which publicly censured its most recognizable minister who would announce his departure from the black nationalist organization a few months later. The following year, he would be gunned down in Harlem in an assassination long-suspected to have been the work of the FBI’s counter-intelligence program (COINTELPRO) which had infiltrated his inner circle to frame the NOI for a mysterious death equally thought by the public to have been a state-sanctioned execution like that of JFK.

It is unclear whether the African-American Muslim leader believed the US government was behind Kennedy’s death, but chances are he was not naïve enough to think that the same machinations used abroad could not be implemented by those very forces domestically to remove someone elected by the American people they opposed. If the Kennedy assassination was indeed a result of the “unwarranted influence of the military-industrial complex” which his predecessor Dwight D. Eisenhower even famously warned of during his farewell address, what took place was almost certainly a secret putsch.