Award winning journalist Aaron Maté might be best known for his writings, featured on Real Clear Politics and The Grayzone, but he hosts a show on YouTube called “Push Back” and as always, these programs are worthy of attention of not only libertarians but truth seekers and anti-war advocates. Recently, several Pushback videos were posted to YouTube (and I do hope the Grayzone, considering YouTube’s recent purges, continues to be hosted), which I will outline below but also Aaron Maté himself was interviewed to voice his concerns and opinions as well. Of course, no “main stream” or “legacy media” platform would cover such topics.

The below video is an interview with José Bustani, “the former head of the Organisation for the Prohibition of Chemical Weapons (OPCW) reveals new details of how he was targeted in the lead-up to the Iraq war, when the Bush administration engineered his ouster for impeding its plans to invade,” which was posted on October 21st.

Also posted is this brief interview with Noam Chomsky, who “criticizes the chemical watchdog for suppressing, under US pressure, evidence that undermined the pretext for the US-led bombing of Syria in April 2018. The censorship recently extended to the UN Security Council, where the US, UK, and France blocked former OPCW Director General José Bustani from testifying in support of the inspectors whose findings were kept from the public.”

On October 23rd, Aaron featured this interview with former CIA officer Ray McGovern, well known to readers of LewRockwell.com, “Blaming Moscow for Hunter Biden’s laptop is Russiagate disinformation” in which he discusses “discusses the widespread disinformation about ‘Russian disinformation,’ and why it raises new questions about the conduct and claims of the intelligence officials behind Russiagate.

Lastly, Aaron himself is subject of a wide-ranging interview with Polly Boyko of RT “OPCW cover-ups, Russiagate and US Elections: Polly Talks to Aaron Maté.”

Each and everyone of these videos are important, perhaps more so than all the “political theater” surrounding us. 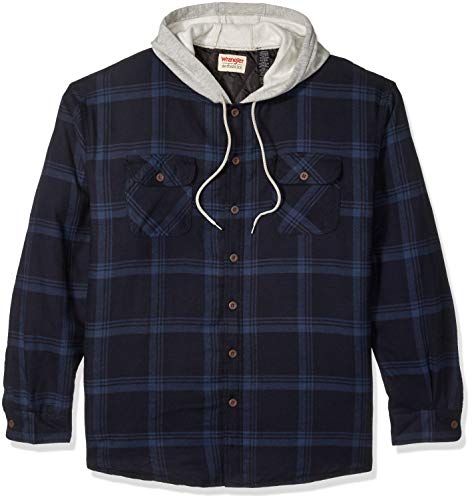 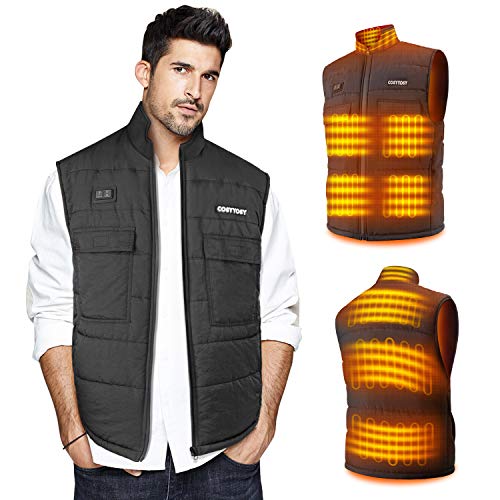 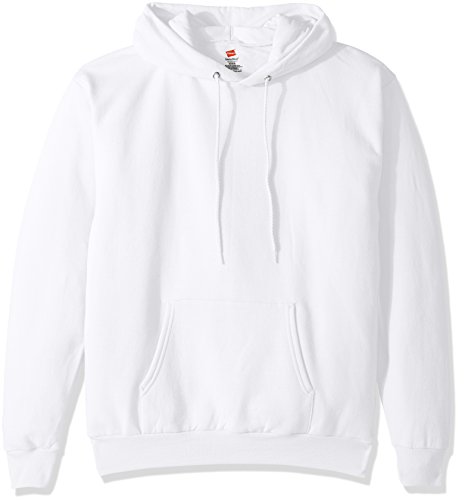 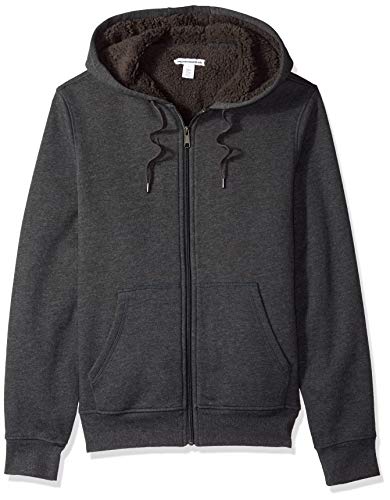 Previous article by Yvonne Lorenzo: A Man of Conscience: A Tribute to Professor Stephen F. Cohen

What’s Wrong With FISA?Not an Election, a Plebiscite on the Social Order