In the Karabakh War, contemporary law is contradictory depending on whether it is interpreted in terms of ownership of the territory or the self-determination of the people. Taking advantage of this equivocation, the Turkish people (i.e., both Turkey and Azerbaijan) have just attacked this territory, self-proclaimed independent (Artsakh) although de facto linked to Armenia. Russia has already made it known that, according to the treaties, it will defend Armenia if it is attacked, but that its national security is not concerned by what is happening in Karabagh. Therefore, the only question is to establish whether Turkey has acted on the orders of the West, or whether it has taken an initiative that its own allies are likely to turn against it.

This article is a follow-up to :

“Will the Artsakh (Karabagh) be the tomb of Erdoğan ?“,by Thierry Meyssan, Voltaire Network, October 6, 2020.

The war has been going on in Nagorno-Karabakh since September 27, 2020. The superiority of the Azerbaijani forces is obvious, both in number and in the quality of their weaponry. The first line of defense of the Artsakhae forces has been pulverized, but the other two still hold. The destruction is very significant, including on the Azerbaijani side. It is difficult to establish a human toll, but the deaths are already very numerous. 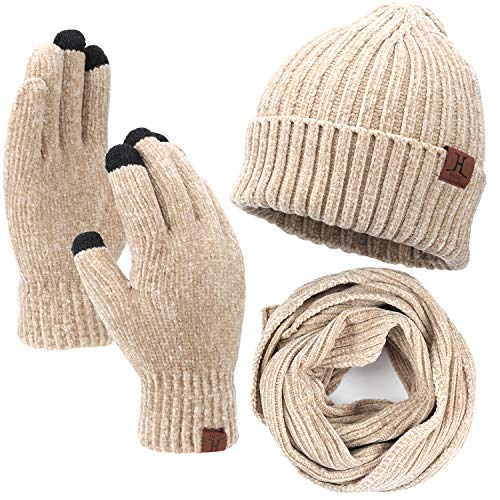 President Ilham Aliyev has announced his intention to continue his offensive until victory, that is to say the “recovery” of his territory. He is supported by his Turkish counterpart, Recep Tayyip Erdoğan. Pakistan also sided with him, while denying having sent soldiers to the scene. All the Turkish-speaking countries of the Turkish Council gave their unfailing support to the ’Two-State People’ (Azerbaijan and Turkey).

On the Armenian side, the equally unfailing support of the diaspora disseminated in the West has created a consensus condemning the Azeri attack (even though Baku claims not to have attacked Karabagh). In addition to the problem of Artsakh, there is the problem of Armenia. It is clear and claimed that soldiers from this country are fighting in Artsakh, but it does not seem that the fighting has spread to the territory of Armenia.

From a diplomatic point of view, the OSCE Minsk Group, chaired by the United States, France and Russia, is multiplying calls for a ceasefire, without any effect. It had done nothing since its creation and continues publicly to blindfold itself. In reality, it is active in the shadows and has just organized a mediation in Geneva, without Armenia.

A word on the French position: although co-president of the Minsk Group, Paris does not cease to confront Ankara on all sorts of subjects: from the delimitation of exclusive zones in the Mediterranean to the situation in Libya, not to mention secularism. However, President Emmanuel Macron avoids as much as possible discussing the Turkish occupation of Cyprus, Iraq and Syria, which are much more important issues. France has asked Turkey for explanations on the transfer of jihadists from the Free Syrian Army, which it once helped create, supported and managed against Syria.

The middle powers avoid taking a stand, since almost all of them hesitate to take sides with a powerful oil state for the sake of the Armenians’ beautiful eyes. However, given the genocidal past of the Turkish people, which they persist in denying, it will be morally impossible not to take a stand for a very long time. Before Qatar (which is home to a Turkish military base) took a stand, the Secretary General of the Arab League condemned Turkey. He was immediately followed by Syria. President Bashar al-Assad took the opportunity to recapitulate Ankara’s crimes against its people. 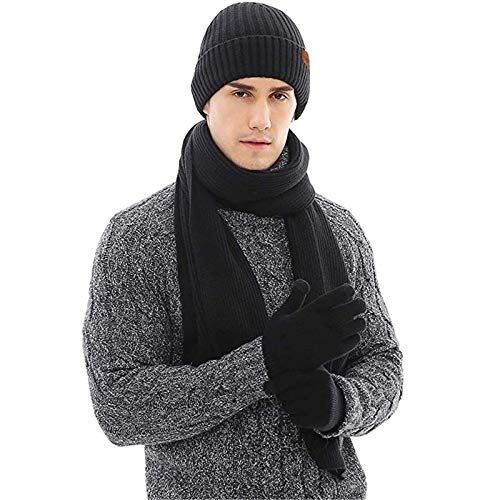 In conclusion, while the probable defeat of Artsakh and the probable massacre of its inhabitants is approaching, the United States and Russia still claim neutrality, the Westerners and Arabs support Armenia, while only the Turkish-speaking states openly support Azerbaijan and Turkey.

The hypothesis of the trap

The hypothesis of the trap set up by Washington in order to push President Recep Tayyip Erdoğan to misstep in order to blame him and to bring him down, like his Iraqi counterpart Saddam Hussein, still holds. In 1990-91, the invasion of Kuwait, encouraged by US Ambassador April Gaspie, was followed five months later by a unanimous condemnation by the Security Council and by Operation Desert Storm. We are only two weeks away from the start of operations in Arstakh.

It was difficult to transform the image of President Saddam Hussein in a few months. He was a CIA agent, recruited during his youth, during his studies. He had helped an attempted coup by the Muslim Brotherhood in Syria, at the request of the West. He had led a long war against Iran, always at the request of Westerners. He then imagined himself indispensable to his sponsors. Washington thus published documents attesting that he had assassinated or had had assassinated several people in his entourage, but it was still necessary to transform this Eastern despot into a new mass criminal. In this process, the false testimony of a false Kuwaiti nurse before the US Congress was crucial: on the orders of the tyrant, the Iraqi army stole incubators, causing the death of premature babies.

In the case of Azerbaijan, things will be easier. It will suffice to exhume the evidence of the Armenian genocide that the Turks persist in denying to justify a serious risk of a new massacre. All the more so since the cathedral of Artsakh has already been targeted by two precision missiles. Already, Azerbaijan denies having fired these missiles, which is possible but supposes that a third power is pulling the strings of the conflict. If Baku’s involvement were proven in this violation of international humanitarian law, the genocidal intent would be impossible to ignore, given that the Armenian genocide (1894-95 and 1915-20) targeted this population on the basis of its religion. 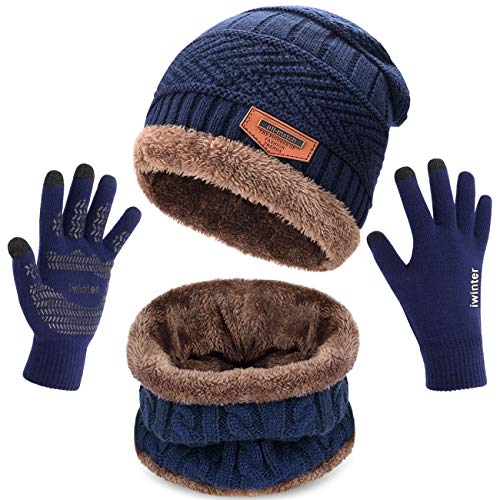 The trap is closing

Anxious to prevent things from getting out of hand, Russian President Vladimir Putin organized negotiations between the Azerbaijani and Armenian foreign ministers in Moscow on October 9, after he had sent his Prime Minister to Yerevan. After six hours of consultations, they resulted in the signing of a ceasefire by noon on 10 October. In addition to the return of prisoners and the bodies of victims, the agreement provided for the resumption of peace negotiations under the aegis of the OSCE Minsk Group.

The cessation of fighting was preceded by intense shelling of the small town of Hadrout, whose ’resumption’ Baku had a little too quickly proclaimed, and a vast drone attack aimed at aggravating the balance of power in extremis.

The truce lasted only 5 minutes: at 12.05 am, Arbaïdjan resumed fighting in Hadrout.

According to the Armenian side, Azerbaijan then bombed the Republic of Armenia in the border town of Kaplan. If this information were verified, the Collective Security Treaty Organization (CSTO) would have to provide military assistance to Armenia. It would then be necessary for Russia to demonstrate Turkey’s involvement -which no one doubts- to place the North Atlantic Treaty Organization (NATO) in a dilemma: either support Turkey and declare World War III, or enjoin it to leave the Alliance.

Since almost all members of the Alliance can no longer support President Recep Tayyip Erdoğan, he should then become the world’s enemy number one.

However, things are perhaps even more complicated: the international communications of the Azerbaijani side are ensured by a lobby, the Nizami Ganjavi International Center, clearly controlled by NATO. Moreover, Washington has already attempted several times to overthrow, even assassinate, President Recep Tayyip Erdoğan.

Previous article by Thierry Meyssan: Will Artsakh (Karabagh) Be the Tomb of Erdoğan?

Election War Games: ‘A New America Waits in the Wings’ After Pre-Planned ChaosWhat To Buy Now in Case of Another Lockdown