Western Civilization Has Surrendered to Barbarians

Last June Cambridge University college Gonville and Caius announced that it was taking down a window commemorating Sir Ronald Fisher, the creator of modern statistics. shorturl.at/fuJPS

The window allegedly “gave offense” because Fisher also headed up Cambridge University’s eugenics research program, which has, through accusation and Third Reich genetic experiments, come to be associated with racism.  The removed window says nothing about eugenics and depicts a mathematical model that Fisher devised.  Nevertheless, newspaper headlines, such as The Guardian’s, described the window as commemorating an eugenicist, not the greatest statistics genius of all time. shorturl.at/acdeO

The Guardian was unable to point out that it was a Cambridge University research program, not Fisher’s.  The Guardian also failed to wonder how ignorant BLM thugs had ever heard of R.A. Fisher. Have you ever heard of him? Most likely one of Cambridge’s quota hires had decided to have fun with the white university’s cowardice. 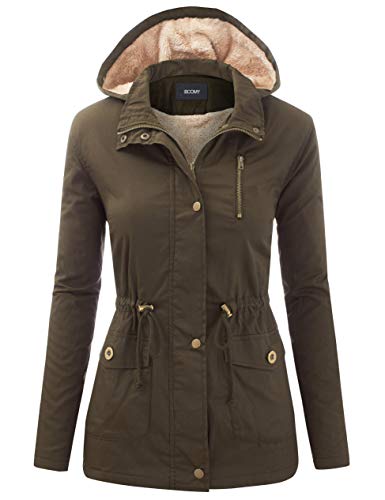 The college administration, of course, fell all over itself to erase the memory of its illustrous member in order to please Black Lives Matter. The college administration said it “is now aware of the views and actions of RA Fisher in a way that was not fully appreciated in 1989” (apparently when the window was installed as one of a series celebrating the college’s  famous members) and was taking further steps to stamp out racism at the college.

This is the same university where in the same week a quota hire, Priyamvada Gopal, tweeted “Abolish whiteness,” “White lives don’t matter.”  Not only did this not give offense, Cambridge University rushed to her defense and promoted her to the rare position of full professor. shorturl.at/nvQ05

Cambridge is generally ranked as the second most prestigeous university in the world, after Oxford.  The erasure of a famous statistician and scientist while promoting an anti-white racist lecturer of postcolonial literature tells us all we need to know about the utter collapse of white confidence in the leading white universities of the world. 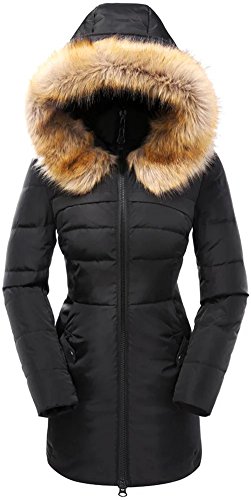 Now it is the University of Wisconsin removing the statue of Abe Lincoln.  shorturl.at/fiAG7

The practice of universities and colleges disavowing their most illustrous members in order to pander to the ignorant thugs of Black Lives Matter But White Lives Don’t has spread to the California Institute of Technology, one of America’s top scientific research and educational institutions. One might have thought that a research and educational education focused on science and engineering, and unemcumbered with Black Studies, Feminist studies, Queer studies, Transgender studies, postcolonial literature and the other “studies” in which fact plays no part, would be immune to pandering to anti-white racism.  But, sadly, this is not the case.  Caltech is about to remove the name of its venerated former president Robert A. Millikan from buildings and programs.  You guessed it, Millikan’s offense is that he also dabbled in the “racist” eugenics movement of a century ago. shorturl.at/ptBH0

How did eugenics become “racist”?  It certainly wasn’t thought of as racist at the time.  It was a liberal movement  incorporating the liberal confidence of an ever-improving humanity. Eugenics aimed at reducing human suffering by breeding out disease, disabilities and other undesirable characteristics from the human population and increaseing the occurrence of heritable characteristics regarded as desirable. 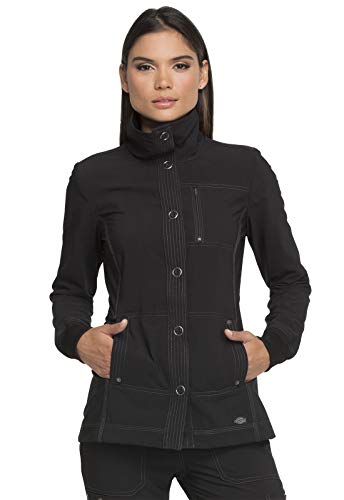 To put the “racist” brand on eugenics is itself racist, because it implies that the person calling eugenics “racist” believes that blacks have no desirable characteristics that would improve the human race.  How could anyone deny black contributions to popular music and athletics, for example.  Black athletes dominate basketball, and the current world champion racing driver is Lewis Hamilton who yesterday (October 11, 2020) in the German Grand Prix tied Michael Schumacher’s record for the most Formula One race wins. In a society such as ours that judges worth by money Hamilton’s annual salary of $54 million puts him in the top ranks of successful people. (Hamilton is half white, half black, but finds it advantageous to identify as black. Obviously, Hamilton does not believe in “white privilege.”)

Just as the British and Americans experimented with eugenics, so did the Germans during the Third Reich, and this is where eugenics’ bad name comes from.  Anything associated in any way with National Socialist Germany is beyond the pale, and, of course, the Third Reich has come to represent—along with the Confederate States of America, America’s Founding Fathers, the US Constitution, and European colonialism—racism.

The odd thing about eugenics is that it is the old form that is discredited as “racist,” not the new form which has the same goal. In the original eugenics, selective breeding was the only way to engineer the genetic composition of an individual. Watson and Crick’s discovery of the DNA Double Helix opened up human genetic engineering via direct intervention in genes themselves. Instead of selectively mating people with desirable traits, modern eugenics achieves the result by altering genes.  By avoiding procreation, the “racist” aspect somehow disappears. 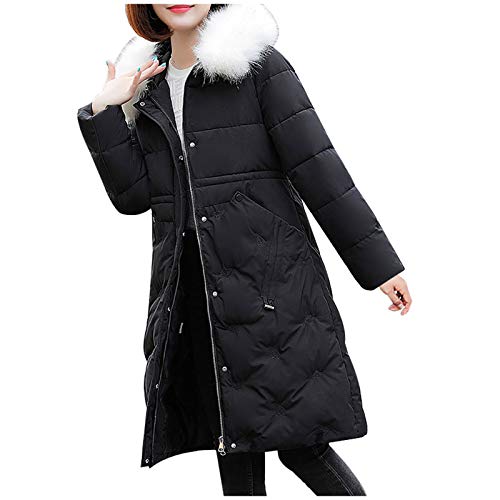 What it boils down to is that the original eugenics is deemed racist because it lacked the technology of a later discovery.  But the goals of both are the same: to reduce human suffering by replacing undesirable characteristics with desirable ones.

One would think that there would be sufficient intelligence at Cambridge University and Caltech to comprehend that if the old eugenics is racist so is the new, and if the new eugenics is not racist, neither is the old. But apparently not.

Do Cambridge and Caltech and Black Lives Matter—the latter being the group that seems to have the most voice on the issue—really want to eliminate the ability of genetic engineering to repair faulty genes associated with illnesses and disabilities?  Do Cambridge and Caltech understand that if Fisher and Millikan are racists, so are Watson and Crick as their discovery made eugenics more powerful?

That such simple and obvious questions have not occurred to the high IQs at Cambridge and Caltech illustrates that the ability of white people to think has been shattered by the long assault on white confidence that has culminated in the inability of white people to respect and defend their culture’s accomplishments, or in the case of Portland, Seattle, Minneapolis, New York, and elsewhere, an inability to defend their own businesses from looting and burning.

We are witnessing the surrender of Western Civilization to barbarians.

Previous article by Paul Craig Roberts: Masks Are a Political Agenda, Not a Protection Against Covid or Flu

How We Institutionalized IncompetenceA Quick Reminder of How Venezuela Ran Out of Food: Does This Look Familiar?