What the Next President Faces

Of the presidents in the modern era, many have been dealt a difficult hand by history, but perhaps none more so than Donald Trump.

In 1952, Harry Truman was in his third year of a stalemated war in Korea that was costing 200 American lives every week. He lost the New Hampshire primary to Sen. Estes Kefauver and decided to pack it in.

In 1968, Lyndon B. Johnson had also been challenged in New Hampshire, by Sen. Eugene McCarthy. And, he, too, had on his hands a seemingly endless Asian war if he was not prepared to escalate militarily and add hundreds of thousands more troops to the 500,000 already in Vietnam. 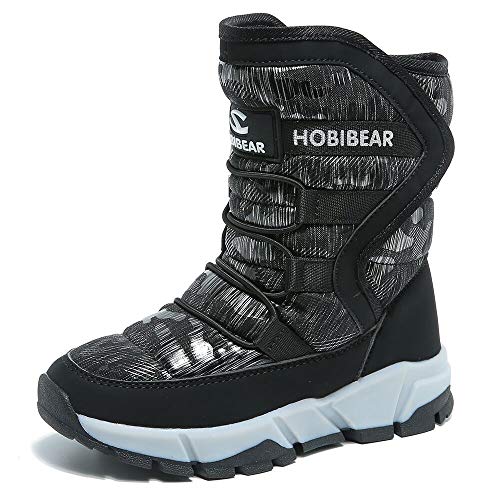 In 1980, Jimmy Carter also had a challenge from within his party — Edward Kennedy. And for the entire last year of his presidency, 52 U.S. hostages were held in Teheran while Carter presided over an economy where the interest rates had hit 21% and inflation 13%.

Trump had no primary challenger. He had not taken us into any new wars. And he had begun 2020 with the U.S. economy firing on all cylinders. But it all crashed in March and April in the worst pandemic in a century, which destroyed his economy and has since consumed a quarter of a million American lives.

October of Trump’s reelection year saw a new wave of COVID-19 infections and the bottom fall out of the stock market.

Given the cards he has been dealt in 2020, and the hatred of the media he daily confronts, it is astonishing that Trump retains his energy and enthusiasm for the battle. Most presidents would have long ago been broken. 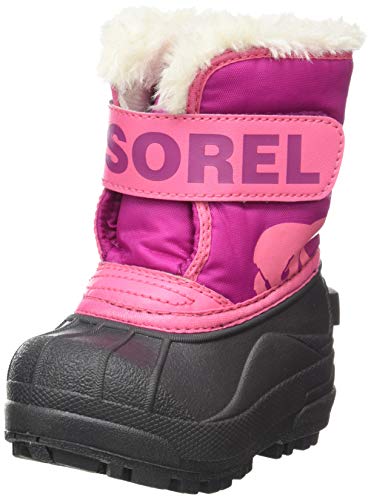 Thus it is that, four days before the election, Trump is decidedly the underdog. With the popular vote surely lost, Trump has to sweep almost all the battleground states — Florida, Georgia, North Carolina, Arizona, Ohio, Wisconsin, Michigan and Pennsylvania — while holding onto all the states he won in 2016. A tall order.

Should Joe Biden win, he would be, on Jan. 20, 2021, the oldest and most visibly enfeebled leader to win the presidency in the history of the republic, with the possible exception of Franklin Delano Roosevelt in 1945.

Biden would have to deal with an economy that, if the stock market remains a reliable lead indicator, may be tanking anew even as the COVID-19 epidemic consumes a thousand American lives daily.

And foreign policy, that lost issue of the campaign of 2020, will be clamoring anew for the president’s attention.

In the Asia-Pacific region, China is increasingly defiant of the U.S. and openly applying military pressure upon Taiwan, matching U.S. arms sales to the island with ever more direct threats. 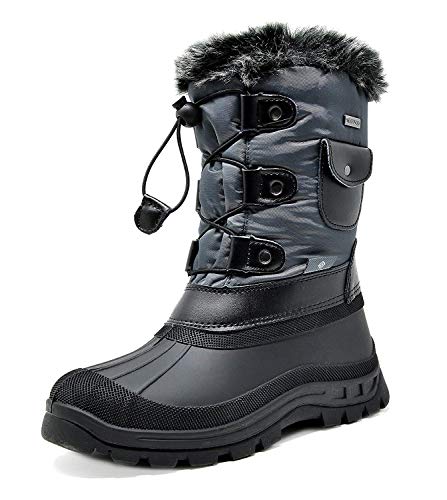 Earlier this month, Beijing celebrated the 75th anniversary of China’s intervention in the Korean War, where its troops suffered heavy losses but caused most of the 36,000 U.S. dead in that conflict.

And, this fall, a war broke out in the South Caucasus that, if not contained, could draw in Russia, Turkey and Iran.

The conflict between Armenia and Azerbaijan over Nagorno-Karabakh — an Armenian-populated enclave contained wholly within Azerbaijan’s borders — has resisted efforts by Russia and the U.S. to mediate a truce. The Azeris appear determined to resolve the territorial dispute in the way Narendra Modi of India lately resolved the dispute with Pakistan over Kashmir.

Russia has an alliance with Armenia and bases inside. The Turks are supporting Muslim Azerbaijan, and, with the Israelis, have been providing the Azeris with modern weaponry such as advanced drones, which have taken a devastating toll on Armenian troops and armor.

On the cultural war front, France and Turkey, both members of the NATO alliance, are trading national insults over a crackdown on Islamists by President Emmanuel Macron after a Chechen Muslim beheaded a French teacher who used the Charlie Hebdo cartoons of the prophet as examples of protected speech and press freedoms in secular France. Macron’s perceived attacks on Islam triggered a personal insult from Turkey’s President Erdogan. This led to the recall of the French ambassador to Turkey. The clash over the blasphemous cartoons and the beheading of the teacher have provoked anti-French demonstrations across the Muslim world.

In the latest affront, Charlie Hebdo published a cartoon of Erdogan lifting the burqa of a woman, similar to the cartoon of the prophet that precipitated the 2015 massacre at the Paris offices of Charlie Hebdo.

European nations are lining up behind France, while the leaders of Muslim nations such as Bangladesh and Pakistan are damning the French for tolerating the ridicule of their religious beliefs.

“I disapprove of what you say, but I will defend to the death your right to say it,” Voltaire is said to have responded to Rousseau.

That may reflect French values. But, as Kipling wrote, “East is East, and West is West, and never the twain shall meet, Till Earth and Sky stand presently at God’s great Judgment Seat.”

The Darkest Winter The Cult of the Brave New Normal