The Cult of the Brave New Normal

In March, it was just a three-week lockdown, to flatten the curve so as not to overwhelm the NHS. The narrative has quickly evolved. It has progressed from what seemed a reasonable idea of keeping NHS bed space free based on the completely false Neil Fergusson prediction that hospitals would be overwhelmed by patients suffering from COVID19.

This never happened. Many weeks passed where face masks were not needed and then suddenly in July, long after the majority of supposed COVID19 deaths had occurred, face masks were made compulsory.

Indeed, the UK government advice from the likes of Chris Whitty and the World Health Organisation was that face masks were not effective in stopping the spread of COVID19 or in contracting it; science does not change that quick – anyone who tells you otherwise is a liar.

The result is that we have now fallen deep into a Covidian Cult, a totalitarian psychotic narrative that has little connection to reality or to the facts. 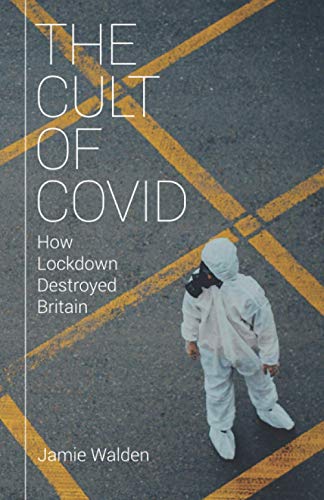 The opposition to official government narratives regarding Covid19 are well known. I will not bother again telling you what is already known or can be readily ascertained.

Suffice to say, one just needs to type into Google “The Great Barrington Declaration” or ACU2020, where one can read about the doctors, scientists and lawyers who are opposing multi-governmental COVID19 restrictions and laws of social distancing, lockdown, mandatory/coerced consent to vaccines, and mandatory face masks, amongst other things.

Their essential argument, contra the multi-government policy on COVID19, is that virus is not the danger we are being told it is; the data on COVID19 is clear: we do not need to lockdown society, wreck the economy, or frighten people into death as they are scared to leave home for fear of catching COVID19 or seek medical treatment for non-COVID19 illness, which has happened.

Specifically, many doctors and scientists argue that face masks are not protective and could be very harmful. Dr Jay Bhattacharya, a signatory of the Great Barrington Declaration, which 40,000 medical, public health scientists and medical practitioners have signed, said that the use of face masks are not supported in the scientific literature. There is no randomised data to indicate if they are effective in reducing the spread of COVID19.

On the 15th October 2020 the stark reality that we are being led by a psychotic Covidian cult narrative became even more evident; Nicola Sturgeon, the First Minister of Scotland, announced with great glee that couples marrying would no longer have to wear face masks when tying the knot. Of course, the Priest, Vicar, or Registrar etc conducting the ceremonies never had to wear a mask to conduct the marriage ceremony. What kind of political leader would impose on couples, who for all intent and purposes will be living together and spending the night together after the wedding, have to wear a mask during their wedding ceremony? Would a mask be required for the happy couple to consummate their marriage on their wedding night? 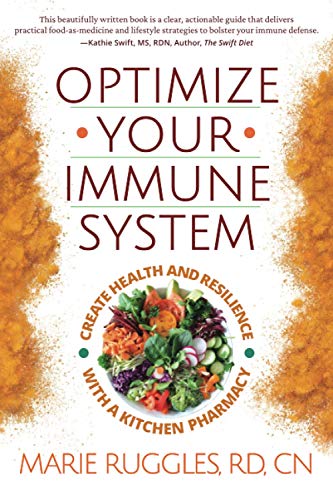 This ridiculous face mask rule imposed by Nicola Sturgeon shows quite clearly the dark side of Scottish politics. It is ridiculous because Nicola Sturgeon (as well as all the other MSP’s and Holyrood staff) has met many people from other households indoors in parliament (before and after face masks were imposed), whilst at the same time continually telling the masses that they cannot meet people from other households indoors. One rule for me, one for thee.

The paranoid fuelled COVID19 rules delivered by Sturgeon on a daily basis during the week and even reiterated on her twitter account on a frequent basis, and the blatant inconsistent and illogical nature of these rules, are not meant to console or comfort the masses. No, they are a deliberate attempt to disorientate and control the minds of the masses.

Cult leaders do this to their followers to short circuit their critical thinking. Cult leaders will also change the rules or the narrative at a whim for no apparent reason. Hence the change of now being able to get married without a face mask, even though the COVID19 restrictions are being tightened again all over the UK; it makes no sense, its not meant to, and the masses are meant to follow, not question and obey. 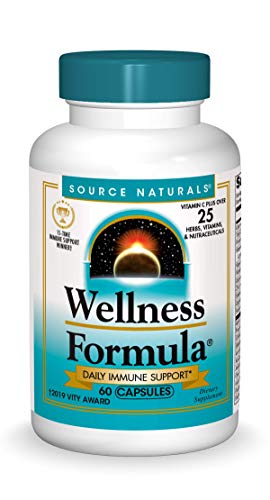 This forms the basis for a human subject becoming an object, of becoming alienated from themselves. This logical structure underpins the dictates from politicians in relation to COVID19 restrictions. The blatant flaunting of the dictates by the likes of Catherine Calderwood, Neil Fergusson, Dominic Cummings, Margaret Ferrier (and the many more we have not heard about yet) is testament to the fact that they don’t really take this COVID19 restrictions all that seriously.

This abusive objectification and alienation are what totalitarians and cult leaders want to achieve and impose on their followers. Initiation rituals like mask wearing (especially when getting married) and social distancing, attack a person with terror, pain, humiliation and subjugation. Of course, anyone who has been in an abusive relationship will tell you that pointless rituals or behaviours are demanded by the abusive and sadistic abusive partner to wear the other person down.

As is so often found in cults and individuals in abusive relationships, the cult members or abused partner will even go to great lengths to defend the cult leader’s demands or the person who abuses them. In our current predicament, this is highly ironic as the Scottish government have recently introduced psychological abuse as a crime.

This abusive dialectic that is playing out between the UK government/Scottish government/devolved assemblies and the masses might explain why so many people cannot perceive the totalitarianism that is being inflicted upon them right in front of them, or right on their faces in the guise of masks and up till recently masked up in front of the alter getting married.