Lin Wood, a high-profile lawyer representing Nick Sandmann and Kyle Rittenhouse, tweeted about 'what almost appears to almost be targeted strike of Covid-19.'

October 12, 2020 (American Thinker) — The dramatic events of the last week will be studied for decades, and much information remains unknown. In the early morning of Friday, October 2, President Trump tweeted that he and the first lady had tested positive for COVID. That evening, after reports that the president was running a fever, he checked in to Walter Reed National Medical Center for treatment. Immediately, speculation began about how he caught the virus and the nature of its severity.

However, as numerous Republicans in key positions also tested positive, the nature of the speculation began to change. The issue shifted from whether or not the president wore a mask to why so many important Republicans simultaneously got the virus. Among those testing positive were Trump’s campaign manager, the chair of the Republican National Committee, the president’s senior counselor, and two senators on the Judiciary Committee who will vote on the confirmation of Amy Coney Barrett. 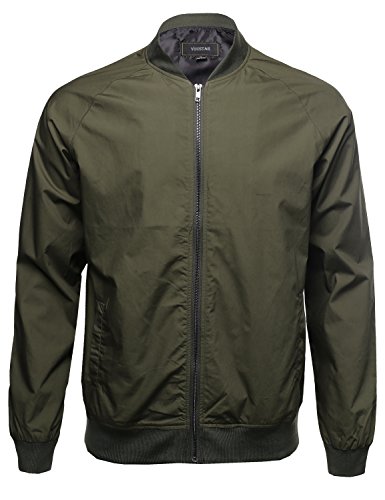 Lin Wood, a high-profile lawyer representing Nick Sandmann and Kyle Rittenhouse, tweeted, “Many leaders in administration of @realDonaldTrump are quarantined by what almost appears to almost be targeted strike of Covid-19.” He later tweeted, “There are no coincidences. Zero. None. Hard stop.” Deanna Lorraine, who ran for Congress against Nancy Pelosi, also picked up the theme of a “targeted strike” in her tweet, “Does anyone else find it odd that no prominent Democrats have had the virus but the list of Republicans goes on and on?” And Omar Navarro, a Republican politician in California, developed the theme: “1.RBG dies. 2. Trump announces he will nominate new justice before election. 3. Pelosi makes “Arrow in our quivers” comment to stop him.’ Week later Trump, his top aide, his campaign manager, two Senators all come down with COVID 5. Schumer immediately requests to delay nomination.” He added, “Once is happenstance. Twice is coincidence. The third time it’s enemy action.”

The Fake Coronavirus and the Missing Study: The Secret in Plain SightWhat Would Happen?