COVID Is a Fraud; So Is Trump, so Is Biden

COVID: Invasion of the Body Snatchers

In my last article, I explained why the only thing worse than Trump is Biden, and therefore Trump needs to win the election.

Face it. Both men, in their own ways, are fronting for massive COVID crimes. Biden hopes to front for even greater tyranny if he can gain the presidency.

To excuse the two of them, on the basis that they’re blind to the fake science, doesn’t cut it. They’re willing to assault the Constitutional and natural freedoms of every American.

They’re willing to go where NO emergency is permitted to go.

The miles of fake science that have been launched to explain, justify, and make sense of the “COVID containment measures” are a farce; but beyond that, they’re irrelevant—because freedom and liberty are the enduring foundations of life. No matter what. They are not subject to “adjustment.” They’re not “relative” qualities, subject to “circumstances.” 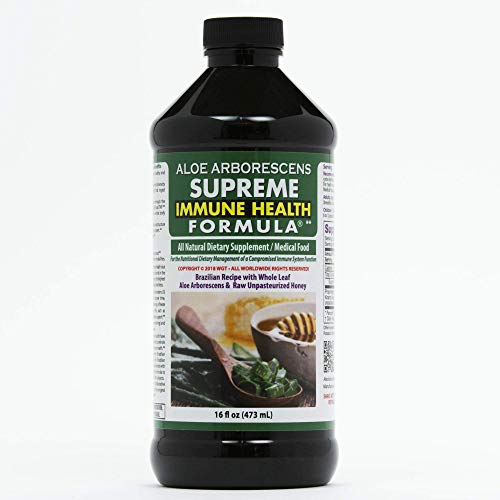 Once, this would have been obvious to the majority of Americans. Now, further pacified, further weakened, the majority are deep in hypnotic trance.

Exchanging freedom for chains is a titanic proposition. Trump presided over it and did nothing. Since then, he’s refused to confess to the amount of economic devastation that has occurred. Biden wants to double down and make the slavery more complete.

No American political leader with high visibility has the balls to call what has happened a COUP—call it a coup not once, but over and over, until more people wake up.

In the several versions of the film, Invasion of the Body Snatchers, the characters continue to look the same, but they’ve been taken over by an evil force. They’re now robotic. An updated incarnation of the film could be shot at a large Whole Foods, showing shoppers trudging along aisles pushing their carts, wearing their masks, avoiding eye contact. Liberty and freedom have been washed from their minds.

They are now “products of circumstances.”

They can no longer think for themselves.

I would have a character dressed as Thomas Paine enter the store, unmasked. He would walk among the shoppers, reciting his immortal words from The Crisis, Number 1:

“THESE are the times that try men’s souls. The summer soldier and the sunshine patriot will, in this crisis, shrink from the service of their country; but he that stands by it now, deserves the love and thanks of man and woman. Tyranny, like hell, is not easily conquered; yet we have this consolation with us, that the harder the conflict, the more glorious the triumph. What we obtain too cheap, we esteem too lightly: it is dearness only that gives every thing its value. Heaven knows how to put a proper price upon its goods; and it would be strange indeed if so celestial an article as FREEDOM should not be highly rated…”

He would brush away the store clerks who approach him and tell him he must put on a mask. He would ignore the masked shoppers who give him hostile looks. He would keep reciting his long-forgotten words, until…gradually the shoppers begin to awake from their induced trance.

One, two, three of them take off their masks. They BREATHE…

And why not have Trump enter the scene? He talks out of both sides of his mouth. He attacks Fauci. He praises the vaccine. He hails the rebirth of the economy. He says the virus is dangerous. He puts on a mask. He takes it off. He puts it back on again… 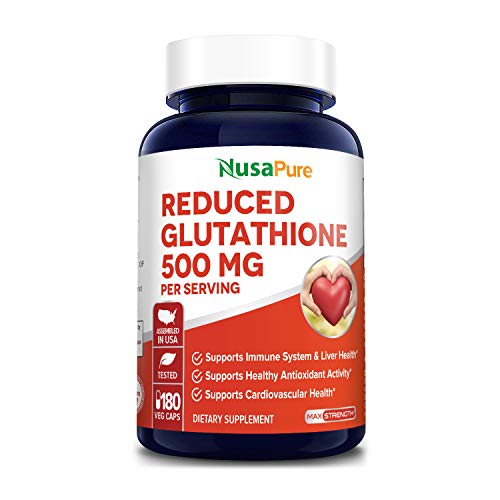 Trump spouts out blame against various persons and governments, but will not take responsibility…

He says to Paine, “Watch out for Biden. If he comes in here with his troops, they’ll shoot you.”

Paine laughs. “Dummy, I’m a SPIRIT. Bullets can’t affect me. I patrol the border between your side and mine. What I say is buried in the hearts of many people on your side. They turned into robots, but they never agreed completely with the change. They still yearn for the freedom we won a long time ago. They still know what it means. FREEDOM is what rips this whole insanity apart. Stop bullshitting like a real estate operator. Talk FREEDOM. Go to the core. You’re the PRESIDENT…”

Trump looks baffled. “You mean the freedom to prosper, economically?”

“NO, YOU IDIOT. THE FREEDOM TO BE FREE. FREE FROM CRIMINAL RESTRAINTS. DON’T YOU KNOW WHY WE FOUNDED THIS NATION?”

Well, does he? Does Trump know? If he loses this election, it will be on him. He doesn’t know. He can’t go to the core. His mind and soul stop at building golf courses and re-energizing Kodak so it can manufacture pharmaceuticals.

Previous article by Jon Rappoport: Why Trump Must Win the Election