Ol’ White Joe Biden showed up last night after all, along with an executive officer of government known here as the Golden Golem of Greatness, a.k.a. President Donald Trump. Mr. Trump demonstrated that he is not a politician while Mr. Biden proved that a politician is exactly what he is… or was.

Mr. Trump went mad dog from the start, suggesting that either he was poorly prepared by his staff, or he was so pissed off after four years of unsporting (and likely illegal) harassment from the press, the elected opposition, and the permanent bureaucracy that he could not control his temper. It came off as un-presidential. That might turn out to be not the detriment it seemed — with conventional politics in such disfavor — but the spectacle was pretty hard to watch. Mr. Biden gave a fairly standard performance of a presidential candidate in a debate, but that’s all it was since he managed to contradict or renounce most of his party’s platform as well as his own previous policy utterances, such as whether or not he backed the “Green New Deal.” 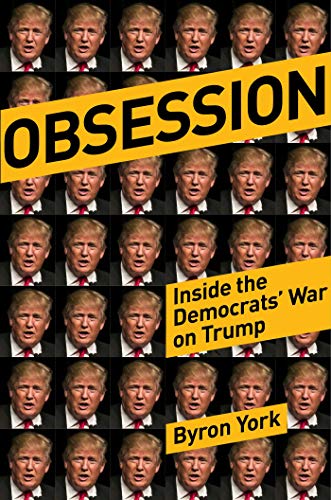 And then there was “moderator” Mike Wallace who frequently flew to Mr. Biden’s rescue when the Democrat got into a jam. For instance, after introducing the issue of The New York Times’s sketchy reporting of the president’s taxes, Mr. Wallace halted any discussion of the Biden family’s awesome income stream from Ukraine, China, and Russia, amounting to many millions of dollars, during his terms as vice-president. Or when Mr. Biden denied that his son, Hunter, had been dishonorably discharged from the Navy for drug use.

If Mr. Biden was stoked on amphetamines, someone should have slipped half a milligram of Xanax into the president’s pre-debate diet Coke. Had Mr. Trump remained calm and self-possessed, there would have been a high probability of Mr. Biden simply talking himself into a muddle of verbal applesauce by the halfway mark. Instead, it was the president who was so keyed-up, he could barely articulate even easy debating points — the long-proven lie about his “fine people” remark around the Charlottesville Riot… the gross dereliction of Democratic Party mayors and governors who support and abet riot, looting, arson, and murder… Mr. Biden’s own confused pronouncements about further Covid-19 lock-downs and calling Mr. Trump’s February halt of Chinese air traffic “racist”… the president’s shut-down last week of the insane “critical race theory” trainings in government agencies and companies doing business with them… the arrant attempt to sow fraud and disorder with mail-in voting… and the practically breaking news of the Obama Team colluding with Hillary Clinton’s RussiaGate set-up from the start….The president blew those opportunities to be clear when Mr. Wallace was not stepping on him. 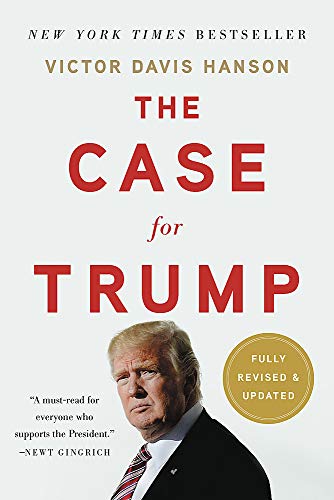 Few failed to notice that the tenor of the debate matched exactly the distempered public mood of the day. Mr. Trump’s wild swerves of choler are a match for actions like Senate Minority Leader Charles Schumer’s peevish refusal to even meet with SCOTUS nominee Amy Coney Barrett or Woke Boston Univeristy Prof. Ibram X. Kendi’s psychotic lessons on How to Be an Antiracist (by persecuting white people) or the loosing of joint Antifa / BLM mobs on small businesses and private homes across America. These are considered normal and okay in these opening innings of the long emergency. Mr. Trump’s own bitter exasperation is of a piece with all that.

I have no idea how it will play with the voters. My own position remains as prior the debate: that the Democratic Party is an even greater threat to the country than a fiercely pissed off Donald Trump. It remains to be seen how many voters are equally pissed off at the Democratic Party as represented by its untoward candidate for president, Mr. Biden, the ghost of the Obama administration.

Eyewitness to the Trial and Agony of Julian AssangeIt's Late, But There's Still Time