They came after our guns, but God said NO! (Charlton Heston, NRA president 1998-2003 of “10 Commandments” movie fame who held a rifle over his head and proclaimed: “From my cold dead hands.”

They came after our vitamins in 1994 and attempted to categorically make vitamin pill drugs; claim was beta carotene pills (equivalent to 4 carrots) are toxic until a Citizens For Health/National Health Federation-led campaign produced more letters and faxes to Congress than any other issue forced Congress to pass the Dietary Supplement Health and Education Act.

Now, says Tho Bishop of the libertarian Mises Institute in his article entitled: “Will A Non-Political ‘Silent Majority” Stop The Left” they are coming after our bar-b-ques.

Wait a minute, you are talking about destroying an American temple.  You can’t even step outside and grill a steak if the growing COVID-19 police state gets its way.

Bishop says only the “silent majority,” America’s non-voters stand in the way.  If “did not vote” had been a candidate in the 2016 US Presidential Election it would have won an impressive 471 Electoral votes (270 needed to win)! Most of the time Americans are self-indulgent and apathetic.  “Fence-standers” most Americans be.  If the incumbent can prevail over the politically-biased news media, the covert national security agencies (CIA, FBI), and the censorship of “Big Tech,” and a heap of voter fraud, he will have climbed an insurmountable mountain. 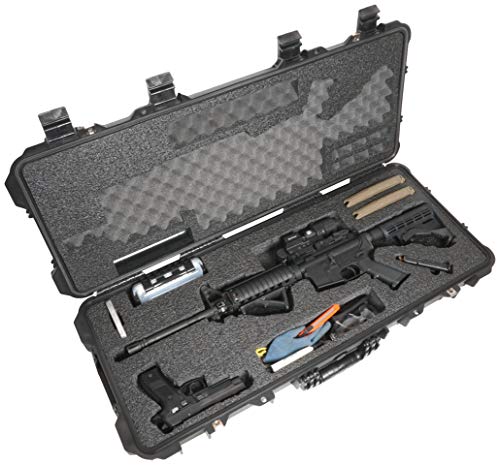 The President created his own problem

Mr. Trump created his own pretend “bread and circuses” falsely claiming employment was at an all-time high, being a cheerleader to rally the mood of the country while he attempted to bring outsourced overseas jobs back home.  But when Americans believe things are good, this usually breeds voter apathy.  Why just this A.M. I received an email from the White House proclaiming “The Great American Recovery: Third Quarter GDP Blows Past Expectations.”

Few Americans realize just how bad America’s financial status is.  While the opposing female vice-presidential candidate recklessly electioneers for “Medicare for All,” the nation was about to announce the Social Security and Medicare Trust Funds hold nothing more than IOUs.  America is at a juncture where it can’t control the masses with welfare any longer and is resorting to a police state.

The false prop: who is the most moral candidate?

Those Americans who only rely on TV propaganda to form their political decisions (60% says a recent survey) are totally gullible to the political theater that grips America.  “Trump is immoral.”  “Trump is racist.”  “Trump didn’t pay taxes.”  “Trump groped some floozy in 1999.”

As Tho Bishop says, opposing political forces and news media portray that “President Trump is so uniquely bad that any decent person would be motivated to fire him.”

To understand how easy it has been to deceive Americans, 69% of Americans believe that climate change occurs via excess carbon dioxide when it comprises less than 1% of the atmospheric air.  Just imagine how easy it is to convince Americans the COVID-19 coronavirus emanated from a bat cave (43% says a recent survey).  Even some scientists believe that idea.  But just how bats decided to introduce this mutated virus on time for a pandemic predicted by health authorities goes unexplained.

How far will opponents go?

Then we have Democrat governors hyping infection numbers or even causing COVID-19 deaths via transferring infected patients to nursing homes to expose the most vulnerable to this infectious lung disease, in order to make the President look bad.  There is no limit to how far anti-Trump forces will go to un-elect this flawed but unflinchingly pro-America President.

A last-minute revelation pins the tail on the right donkey

Now, in last-minute electioneering, which is usually contrived, a forgetful, senile insider running for President, who has his own uncontrived past of groping women (in full view on YouTube), is politically exposed for conducting influence peddling/money laundering via his son with Red Communist Chinese and Ukrainian “businessmen,” a fact the anti-Trump FBI withheld from public view, says a report in the New York Post.

Hey, if you don’t believe Biden’s hands are dirty, view the videotape aired in 2018 where then Vice-President Joe Biden, speaking before the Council on Foreign Relations, brazenly recalls he demanded the Ukraine fire a prosecutor who was delving into ongoing pay-for-play deals the Biden family was involved in, where Biden said to the head of the Ukraine: “If the prosecutor is not fired you’re not getting the money.” … Well, son-of-b_ _ _h, he got fired.”  Biden was protecting his own rear end and taking credit for it.

Mind you, it is the anti-Trump forces that embroiled the country in impeachment efforts for two years, stemming from alleged but unfounded claims the President conspired with Russia to win the 2016 Presidential election. 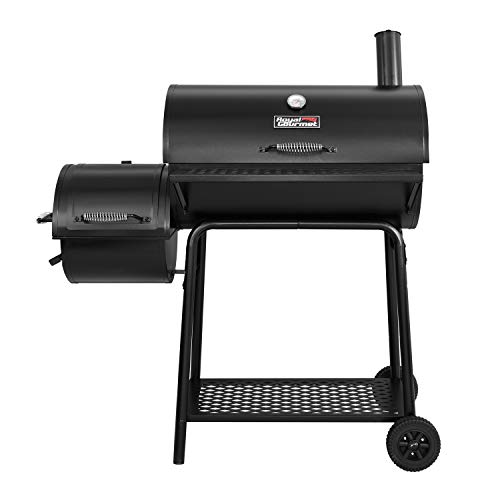 Here we have incontrovertible last-minute evidence of influence peddling involved millions of dollars that is being suppressed by the biased news media.  Is that enough evidence to get Democrats to change their vote?  Probably not, because Americans don’t vote “for” any candidate, they vote “against” the candidate they abhor and fear the most.

What will it take to get Americans to vote?

What issue should get all Americans to vote?  (I.E. create a demand, like the historical public ultimatum for guns and vitamins) is the coming “Great Economic Reset” that the International Monetary Fund, the World Bank, and a socialist group called The World Economic Forum intend to take advantage of the COVID-19 crisis to usher in unelected global-wide “leadership,” intentionally tighten consumer credit, ditch paper money (because it carries COVID-19 coronavirus particles), and coerce the world’s masses to accept digital currency.

Digital money will be a way to control the masses, take away freedoms, even freedom of ownership of anything.  You don’t want to get vaccinated?  Fine – your money card will be blocked.

Keep the masses distracted.  Keep Americans thinking the election is about the most moral candidate, or the guy who didn’t pay his fair share of taxes.  If Americans can’t figure this out at the last moment, there will be no guns or vitamins either.

As Tho Bishop ends his report, maybe Americans’ demand to “grill in peace” will be the defining threat that gets Americans to come out of their cubby-holes on election day. Otherwise, America is cooked.

The Cult of the Brave New Normal What Happens to Gold If One of These Two Men Wins?