Months ago, I predicted that we would all come to hate the narrow, bossed-about new life the Government wants to force us to live. I was wrong.

Most people have far too readily accepted limits to their lives which the world’s tyrannies would once have hesitated to impose on their citizens.

Well, have you had enough yet? Because the Johnson Junta has only one tool in its box. That tool is restriction.

And it has only one aim, one that has never been achieved by any state in the history of the world – the total suppression of a coronavirus. Who would have thought that the rule of clowns would be so unfunny? 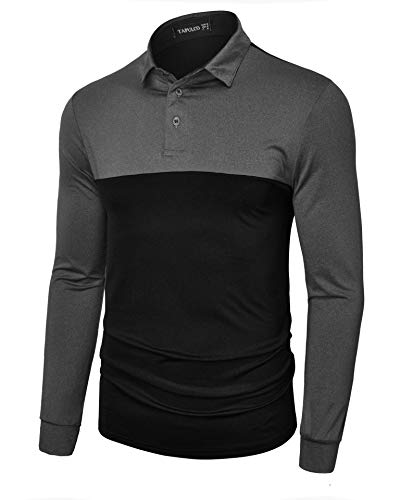 But it now looks as if this will go on for ever, unless we can somehow lead these people away to secluded rest homes where kindly nurses can indulge their wild power-fantasies with soothing repetitions of ‘Yes, dear’, cold compresses and cups of Ovaltine. It is certainly increasingly dangerous for them to be out and about.

Take the Health Secretary, Mr Matthew Hancock. I know I have laughed at him in the past as a sort of crazy prep-school headmaster raging at his tiny pupils. But for goodness sake, the man is a Cabinet Minister, and he has real power over us.

He can smash up your business, make you stay at home, part you from your nearest and dearest at the ends of their lives, destroy your wedding plans, wreck your education, ruin your holiday, take away your job, set the police on you for refusing to wear a pro-Government badge across half your face. He can and he does.

And he has taken leave of the truth. On Friday morning, Mr Hancock said that the number of hospitalisations for Covid is doubling every seven to eight days. 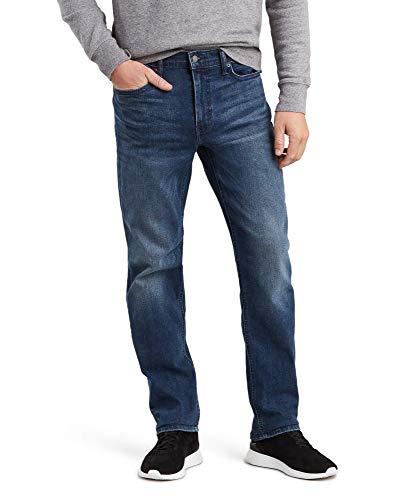 Now, ‘hospitalisations for Covid’ is a slightly tricky figure. It may well be affected by the Government’s endless futile, frantic hunt for signs of a disease which has largely vanished from among us, and whose main symptom is that you feel just fine, thank you.

Deaths, a figure very hard to massage, are low and remain low after a long fall from their peak on April 8. People must at all costs be distracted from this fact.

I have to wonder about the hospital admission figures, given the slipperiness of the Government throughout this episode. Could it be that people who have tested positive for Covid in one of Mr Hancock’s vast trawls, but who go into hospital mainly for other reasons, get added to this total?

I wouldn’t be a bit surprised. Could it be that our hospitals are being encouraged to admit mild cases for observation, which they would previously have sent home? Who knows? Just guessing.

But then we come to the hospitalisation figures. Yes, they have edged up a bit since mid-August. But bear in mind that in March they were regularly more than 2,500 a day. 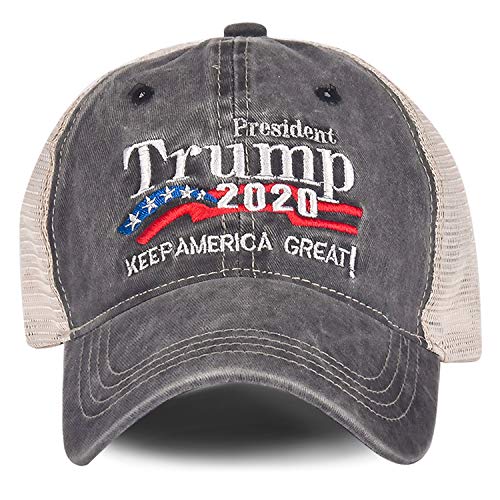 But, as I said to the Ministry spokesperson who manfully tried to persuade me that his boss’s claim of hospitalisations doubling every week had been honest, it seems to me to be unscrupulous panic-mongering, which would shame a banana republic.

The Lasting Pain From Vietnam Silence Democrats’ Day of Infamy: The Pernicious Influence of Multiculturalism