The leak of the FinCEN Files over the weekend has rocked global markets and augurs a financial crisis of epic proportions as Deutsche Bank hovers over the precipice.

eutsche Bank, along with several of the world’s biggest commercial banks, are embroiled in a global money laundering scandal that spans over two decades, as documents leaked to BuzzFeed show the movement of $2 Trillion in illicit cash through the Western banking establishment.

The cache of Suspicious Activity Reports (SARs) detailing years of potentially illegal banking transactions were shared with 108 news organizations in 88 countries, according to the International Consortium of Investigative Journalists (ICIJ). These records are a requirement for any financial institution that engages in dollar-denominated transactions anywhere in the world and are filed with the Treasury Department’s intelligence unit, the Financial Crimes and Enforcement Network or FinCEN.

The more than 2,100 SARs released to the press are considered “historical” documents by the implicated banks, who responded with their usual Pontius Pilate routine when reached for comment by the media and washed their hands of the matter by claiming to have fulfilled their legal obligation before the U.S. Treasury “as part of our partnership with regulators and law enforcement to protect the global financial system,” as a Deutsche Bank statement puts it.

The Trump-linked German bank is, by far, the most beset by the suspicious activity records totaling well over half of the $2 Trillion-dollar sum the FinCEN Files trace, with approximately $1.3 Trillion of it moving through the scandal-plagued financial institution. Most of the press coverage in the U.S., so far, has focused on the ties to Russian oligarchs and assorted narratives that are hovering over election-year American political discourse. Deutsche Bank’s central role, nevertheless, betrays a far greater problem as the bank’s potential collapse could send the financial world into a tailspin and result in the greatest economic crisis in history.

As European bank stocks tumble amid the revelations, FinCEN condemned the unlawful disclosure of the SARs to the press and warned that it could “impact the national security of the United States.” Meanwhile, the U.S. Justice Department is in the middle of the largest asset-recovery effort in U.S. history, filing its latest complaint regarding $300 Million the department is attempting to recover for an $11.7 Billion Malaysian sovereign wealth fund called 1MDB, one of the major cases highlighted by ICIJ in its report on the leaked SARs. 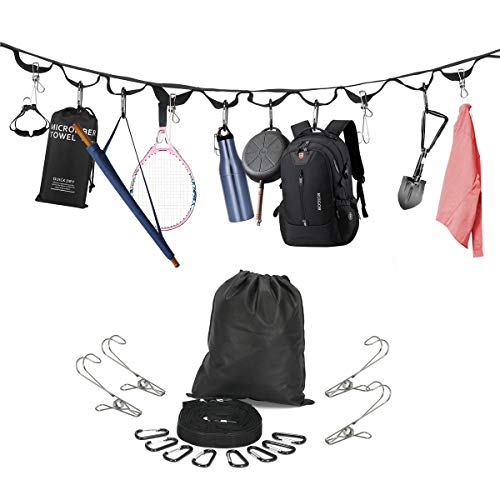 Absent from most coverage of the FinCEN leaks, however, is how all of these banks and financial institutions are not only laundering trillions, but are doing so together and in consort with each other, as is plainly demonstrated in the 1MDB fraud case. Most publications point the finger at JP Morgan Chase as the entity that moved more than $1 Billion for Jho Low, one of the 1MDB’s central figures, but they fail to mention the role of Goldman Sachs, which orchestrated a significant part of the scheme that defrauded the Malaysian people and led to criminal charges against 17 of its current and former executives, including Goldman Sachs former vice-chairman and now president of Chinese mega eCommerce platform Alibaba, Michael Evans.

The Malaysian government recently agreed to drop charges against Goldman Sachs after a $2.5 Billion-dollar settlement was reached with the giant investment bank; nearly a fourth of the $10.5 billion-dollar debt hole it created for Malaysia’s ruling coalition, resulting in the cancelation of major infrastructure projects. Deutsche Bank was also involved in the multi-pronged attack of the Western financial vultures on the Malay through the provision of hundreds of millions in stock-buy-back loans through the 1MDB fund for the former prime minister, who was convicted in July of graft. 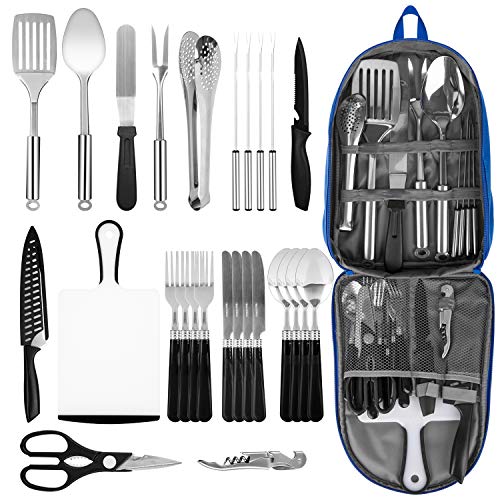 The ostensible purpose of the 1MDB fund was to finance infrastructure projects, like the oil and gas pipeline projects shelved as a result. But, according to a report by Business Insider, the money “veered into lavish spending,” such as art purchases, and, quite fittingly, to the production of the “The Wolf of Wall Street” – a story about the unmitigated fraud and graft that the very same people and institutions ensnared in this scandal carry out day in and day out.

It is reported that former Goldman Sachs CEO, Lloyd Blankfein, met with the disgraced Malaysian PM and the fugitive businessman, Jho Low, before the fund’s debut in 2009. Another lawsuit brought against Goldman Sachs details the investment bank’s “central role in a long-running effort to corrupt former executives” of An Abu Dhabi wealth fund called International Petroleum Investment Corporation and its subsidiary, Aabar Investments, which partnered with the 1MDB, calling it “a massive, international conspiracy to embezzle billions of dollars.”

Few can argue with that characterization, but as the chickens come home to roost, it is important to keep an eye on who gets exposed and who doesn’t; who gets punished and who doesn’t. The FinCEN Files are meant to draw most of the attention to Deutsche Bank and has all the hallmarks of a premeditated hit on one of the lynchpins of the prevailing financial structure. Much like Lehman Brothers and Bear Sterns were sacrificed for the subprime mortgage crisis and opened the door for even greater consolidation among the “too-big-to-fail” banks, a calculated take-down of Deutsch Bank will, no doubt, allow for a similar consolidation to occur at a far larger scale.