Bret Weinstein and his Unity 2020 Project

I am not sure when I first became aware of the evolutionary biologist Bret Weinstein. It could have been during the infamous Evergreen State College takeover by SJWs when he showed great fortitude and courage standing up to the mob. But what I do recall well was his even handed moderation of the discussion  between Jordan Peterson and Sam Harris. Thus, it has been through my awareness of Peterson and his progeny that I knew of Bret and the IDW (the Intellectual Dark Web, a term coined by Bret’s brother Eric).

Over the last few months I have been following his Dark Horse Podcast co-hosted by his wife, also an evolutionary biologist, Heather Heying. From my point of view you can’t help but liking Bret. At first he comes across as somewhat pompous (but nothing compared to his brother); however he really is an open and funny guy in the many hours of discussions I have watched. He certainly is very intelligent, but again, not in a typical way.  He had a difficult time in school yet persevered to achieve a PhD. This mirrors his brother who had a tortuous route to achieving his PhD in mathematics from Harvard. I should say I also like Heather. She seems to have a more balanced view of the world (e.g., a lot of literature) than Bret. The husband and wife repartee of their podcast is amusing and heart warming. 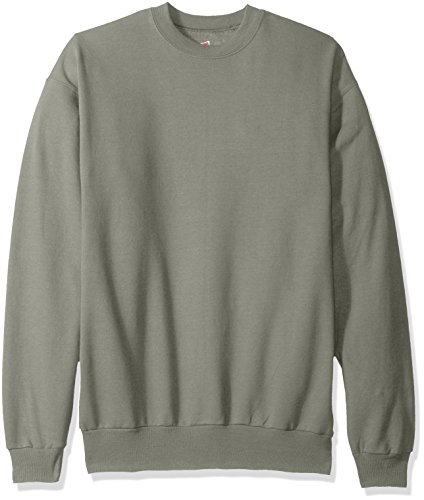 I do not want to analyze and critique all of Bret’s views even if I could. I can say that I think he relies too much on his background as an evolutionary biologist and on game theory in his analysis in lieu of, for example, philosophy, history, and economics. Thus I think he goes off on the wrong track on subjects such as the Covid response. Let me explain by noting a discussion with another public intellectual Nassim Taleb on Covid. At one point (starting about the 10 min mark) he explains that the only real systemic risks (fat tails on the destructive distribution) are pandemics and nuclear war. From this premise he makes the case for masks and other intrusive government policies. Due to his combative personality any critique of Taleb is risky, but I think I am sufficiently under the radar not to warrant an attack. And I should add that in my view he is generally on the good side of most arguments. Afterall, he has appeared on Ron Paul’s Liberty Report. But the big elephant in the room that he does not consider in his Covid analysis, and similarly Bret also does not consider, is death by government. It is my contention that in the modern industrial setting government, qualitatively and quantitatively, foreign, domestic, and world, is the greatest danger to each and everyone one of us, and to our children and to our children’s children. Certainly a detailed analysis of my contention  is warranted but is beyond the scope of this essay, though I would note that both nuclear war for sure, and perhaps pandemics, are also created by governments. 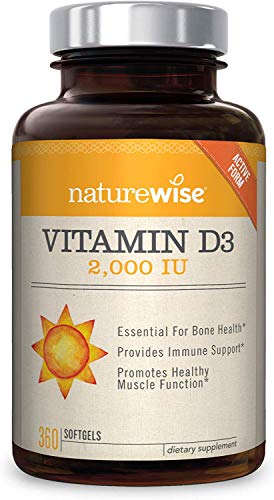 Bret, from his Evergreen experience, has been out in front warning of the dangers to the country from the SJW uprisings. He lives in Portland so he has also been an eye witness to some of the worst rioting and the anemic and duplicitous responses by the city and state governments. An unapologetic leftist, he has the intellectual integrity to state the unacceptability of Biden, and even more the degenerate state of the Democratic party in general. Similarly, though more mundane, are his criticisms of Trump and the Republicans. He has come up with a proposed electoral solution to the dilemma in America that he calls Unity 2020. To wit, “We the people draft two candidates: one from the left, one from the right. Once elected, they agree to govern as a team. All decisions and appointments will be made jointly in the interests of the American public. Only when they cannot reach agreement, or when a decision does not allow for consultation, does the President decide independently. A coin flip determines which candidate runs at the top of the ticket.” This gee whiz solution seems to be getting some traction among the few independent minded intellectuals and journalists (e.g., Matt Tiabbi) that still exist. The proposed candidates selected by the people who have signed up at the website are Tulsi Gabbard and Dan Crenshaw. Both were former military, both were born outside of the continental US. Tulsi in American Samoa and Dan in Scotland. I wonder if that makes Dan disqualified for the highest office.

Personally, by conviction I don’t vote; though one day if my primary residence becomes the village in France where I have bought a house I may vote for the mayor (in a population of less than 1000). But if you are considering voting for president I suggest you consider Bret’s project Unity 2020.

Previous article by Ira Katz: The Conquered in The Lost, Ivanhoe, and Rob Roy

The National Felons LeagueThe Force Has Been Weakened