The rest of the media continues to lie to protect the anti-white agenda and Big Pharma’s profit agenda.

YouTube, Facebook, Twitter and the rest of the censoring Nazi media have been protecting the official lie on Floyd, just as they do on everything else, such as HCQ, Russiagate, 9/11, Iranian nukes, peaceful protests, Russian invasions, so watch Tucker before the “free American media” cancels him.  Note that both Tucker and his guest are sufficiently intimidated by the media claim that Floyd was murdered to make it clear that they are not claiming that the police had no responsibility in Floyd’s death, but they don’t identify what the responsibility is. When even Tucker Carlson can be intimidated, you can see the power of the lie.

As Minnesota’s black attorney general, Keith Ellison, clearly admits on Tucker Carlson, he withheld the police video of their encounter with Floyd in order to aid his prosecution of the police officers who he falsely indicted.

In other words the video does not support the indictment or the official story that the despicable lying presstitutes have beat into your heads by endless repetition and misrepresentation.

The video clearly reveals an agitated and uncooperative Floyd complaining of difficulty breathing long before the infamous knee-on-neck, a routine restraint part of police training.  The police did not use excessive restraint. They eventually realized that Floyd was in distress. They accommodated Floyd’s request to be taken out of the squad car and allowed to lay on the ground.  You might remember that a large number of presstitute scum misrepresented Floyd’s being removed from the squad car and put on the ground as police brutality.  A number of Internet idiots screamed: “they had him safely in the car and took him out so they could kill him!”

The police realized Floyd was on drug overdose and called for medics.  Floyd was being held still so as not to exhaust his restricted oxygen capability in agitation. Floyd died because the ambulance did not get there in time.

Here is one person’s analysis of the police video.

Here is a link to the video of the police trying to get Floyd into the car. Notice that RT is so intimidated that RT warns “disturbing video.” 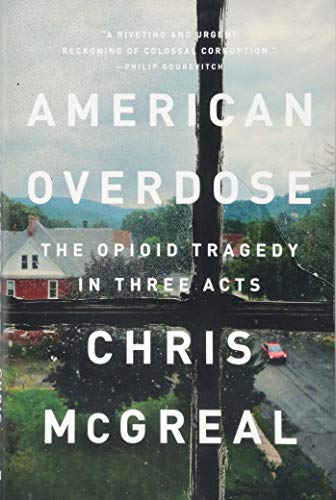 Notice that Floyd is very agitated and very confused. He was sitting in a car with the windows up, but refuses to get in the police car because he is claustrophobic. The police assure him that they will roll down the window and stay with him.  He is too confused to comply with police instructions to show his hands, put his hands on the steering wheel, put his hands on his head.  Instead, he gives non-relevant replies.  Note that the police do not taser him or strike him. One officer keeps Floyd covered with a pistol until he shows his hands.

Note that Floyd complains of breathing problems following his resistance to being put in the police car. The breathing problem associated with fentanyl overdose is beginning to set in. Fentanyl’s effects include confusion, problems breathing, and unconsciusness. “An overdose occurs when a drug produces serious adverse effects and life-threatening symptoms. When people overdose on fentanyl, their breathing can slow or stop. This can decrease the amount of oxygen that reaches the brain, a condition called hypoxia. Hypoxia can lead to a coma and permanent brain damage, and even death”.

The lessons to be learned from the George Floyd tragecy are these:  A black state attorney general withheld exculpatory evidence in order to falsely indict police officers. The presstitute media is so totally devoid of integrity that a sustained campaign of disinformation was used for the purpose of convicting the police in the minds of the public.  To find an unbiased jury is probably impossible.

When will  Americans ever learn to stop listening to the media? 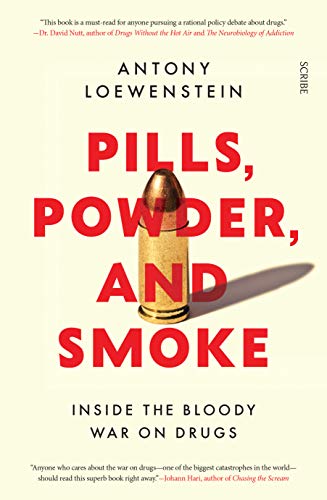 The presstitutes have done the same thing to hydroxychloroquine (HCQ), which is proven to be the most successful and safe treatment for Covid-19.  The media–print, TV, Facebook, YouTube, Twitter, Google–have covered up the safety and effectiveness of HCQ and have stricken from YouTube, Facebook, Twitter, and Internet searches evidence provided by doctors treating Covid-19, and by virologists, epidemiologists and immunologists attesting to the safety and efficacy of HCQ.

I was, perhaps, the first to give you the true information about HCQ.  I also reported that CDC, NIH, WHO, and FDA are in cahoots with Big Pharma which does not want the information out that a cheap cure for Covid exists, because Big Pharma and its shills at the public health agencies want to sell you Big Pharma’s expensive vaccine and “cure.”  For them, Covid is a money-making opportunity.  In pursuit of this opportunity, they are jointly responsible for hundreds of thousands of deaths.  There should not only be class action suits against these criminals, but also murder indictments.  If officer Chauvin can be indicted for Floyd’s death, Fauci, Redfield, Big Pharma, and the rest can be indicted for murder not merely of one person but hundreds of thousands of people.

Here is an explanation of why and how Anthony Fauci has blocked HCQ as a treatment for Covid.

Here is an account of how the CDC’s Redfield survived fraud in AIDS research to rise to the head of CDC.

You might wonder how such a compromised individual can rise to such a responsible position.  The answer is that Redfield is the kind of person Big Pharma wants in the position.

The Assoiation of American Physicians and Surgeons has filed a lawsuit to compell the release of HCQ to the public.  We will see if Big Pharma also owns the federal courts, as well as NIH, CDC, FDA, WHO, and Trump’s Department of Health  Human Services.

Information about Fauci’s corruption is beginning to get around.

Once again, the HCQ accurate information.

And this from a friend who grew up in Africa:

“I am a child of hydroxychloroquine. I spent my childhood using it against Malaria. I have used it for many, many years, one tablet a week. It kills Malaria in the blood. A pill a week works as prevention, if we were bit by Malaria mosquito, the hydroxychloroquine instantly killed the Malaria. In Eastern Congo, the Belgians farm it. Miles and miles of farming of the hydroxychloroquine trees.  The medicine is made from the bark layer of the stem, they just cut the bark, dried it and made it into pills. Which even makes it organic, at least the type we used.”

Once again, the information on Fentanyl.

Biden’s Game Plan—Take No Risks & Run Out the ClockGold at k+. So Why the Fuss?