Those of us that care about actual justice can only view the newly leaked arrest video of George Floyd in one way: damning to the media narrative.

A viewing of the video reveals that the events leading up to Floyd’s unfortunate, entirely avoidable death are not as they initially seemed, and its release is nothing short of tossing a massive wrench into the agenda-driven gears of media and political discourse.  The four officers might well be guilty of something, but the current second-degree charge of murder is not one of them.  The political overreach in the case will cause nothing short of absolute chaos when the verdict is read.

In the immediate aftermath of the Floyd incident this past May, Minnesota’s top lawman, an activist first and Democrat attorney general second by the name of Keith Ellison, recommended a third-degree murder charge for Derek Chauvin and the three assisting officers.  Under Minnesota statute, third-degree murder would include an action that is “without intent to effect the death of any person” yet “causes the death of another by perpetrating an act eminently dangerous to others and evincing a depraved mind, without regard for human life.” 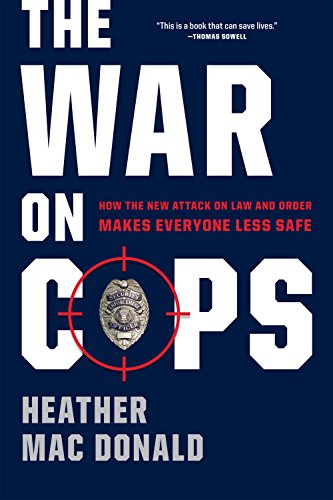 Taking the route of unintentional murder seemed appropriate, given that a routine interaction culminated in the presumably accidental death of an offender in custody.  We didn’t know all of the facts, but there was near unanimity that something bad had happened and that a legal consequence seemed, at the very least, legitimate.

However, vociferous protests and riots swayed the A.G. to push for an elevated charge of second-degree murder.  One aspect of Minnesota statute defines second-degree murder as being intentional.  It is clear that Chauvin’s actions were not.  Ellison himself is not even seeking it on those grounds.  Perhaps lesser known, and still under the second-degree murder statute, is a clause whereby the charge is applicable when the defendant can be proved having caused the death of someone “without intent to effect the death of any person, while committing or attempting to commit a felony offense.”
This last part is where Ellison is gambling on a prior felony having been committed in the events of the arrest preceding Floyd’s demise.  The alleged felony here is the illegal “excessive use of force.”  Where the legal challenge arises is being able to prove that officers used excessive force, and where police officers generally receive a lot of judicial leeway.

Within the handbook for the Minneapolis Police Department, officers are trained, and allowed under the Supreme Court Graham v. Connor decision, to apply force when a subject “is actively resisting arrest or attempting to evade arrest by flight.”  The video clearly shows a lengthy struggle to get compliance from Floyd. 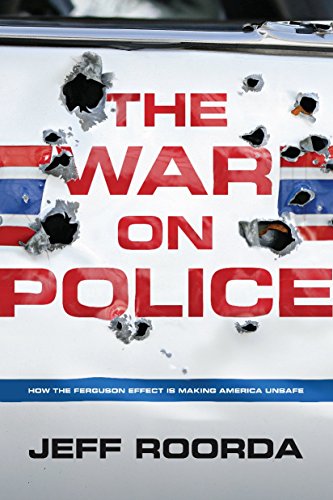 Furthermore, officers appear to be generally operating under the handbook’s guide for non-deadly force, which is understood as “force that does not have the reasonable likelihood of causing or creating a substantial risk of death or great bodily harm.”  The video shows ample efforts of police negotiating with Floyd in every non-forceful way possible.  Still, the handbook does allow for more aggressive measures that include “physically subduing, controlling, capturing, restraining or physically managing any person.”

Critically, and until the language was changed on June 9, neck restraints were also allowed under MPD guidance for the specific purpose of restraining unsafe or unpredictable suspects if force were required.  Given that piece, Ellison would have to prove that Chauvin applied the restraint knowing that it was excessive and that he was restraining Floyd incorrectly, as well as prove in a court of law that the restraint itself was a pivotal cause in Floyd’s death.  The Hennepin County autopsy revealed no evidence of crushed bones or ligaments that would typically indicate asphyxiation. The autopsy itself has since been removed from Hennepin County’s online database. 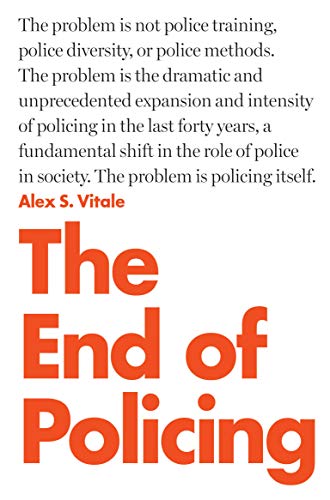