Kyle Rittenhouse May Not Be a Role Model, But Is He Still an American Hero?

This is a Guest Post. Guest Posts do not necessarily represent the official editorial position of Revolver News.

For a few moments in the wee morning hours of Wednesday, August 26, 2020, a 17-year-old kid from exurban Chicago, carrying an unremarkable, bargain-bin rifle no different from those owned by millions of Americans, proved more powerful than the combined might of the entire world order.

Ethnonarcissist rioters have been coddled and lionized in the establishment’s media, lavishly funded and fawningly endorsed by the largest corporations on earth, and utterly immunized from legal or physical consequences by complicit civil servants. Joined by legions of the downwardly mobile refuse of the white lower middle class, they have spent months doing exactly as they pleased with our country. 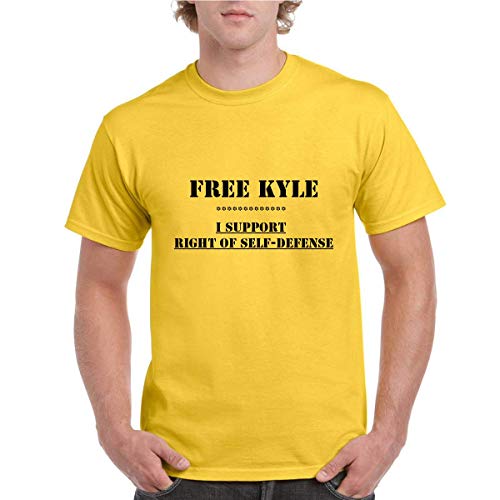 There seemed to be nothing we could do. If we complained, as many of us did, we could be fired from our jobs. If we exercised our First Amendment rights the same exact way as leftists, we could be charged with “hate crimes.” If we tried to go about our business and enjoy our public spaces as though masked thugs had not been given license to enforce “justice” as they saw fit, we could be cornered by shrieking mobs, forced to submit to their demands, or worse, simply beaten to a pulp for asserting our right to go where we please in a supposedly free country.

If we armed ourselves for defense, we often prevented our neighborhoods from becoming burnt-out, bare-shelved husks. But, as Mark and Patricia McCloskey learned in St. Louis, if your local elected officials are sufficiently in the enemy’s corner, merely refusing to yield your own front yard to people who hate you can now land you with felony charges. 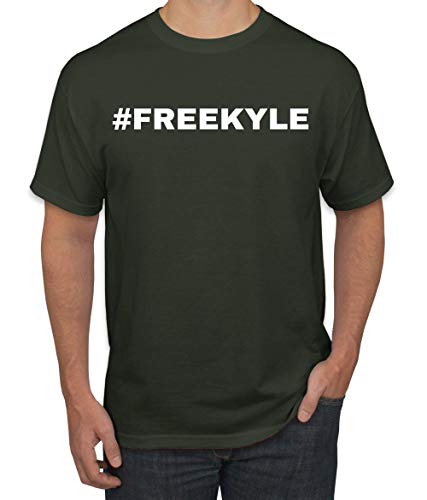 Our despair discounted one thing: a 17-year-old named Kyle Rittenhouse was braver than we were — or at least naive enough to not understand the odds we’re up against.

This past weekend, the Bolsheviks unleashed another round of rioting, arson, and looting in once-bucolic Kenosha, Wisconsin, justifying their crimes against innocent Americans — as they nearly always do — with the shooting of a violent, black career criminal who refused to submit to lawful arrest. On the first night, rioters knocked out a Kenosha Police Officer with a brick to the head. On the second night, they ransacked a mom and pop used car dealership. CNN declared this “fiery but mostly peaceful.”