This Year’s Economic Destruction Due to the State’s Coronavirus Response Will Pale in Comparison to What Is Coming!

“It is important to remember that government interference always means either violent action or the threat of such action. Government is in the last resort the employment of armed men, of policemen, gendarmes, soldiers, prison guards, and hangmen. The essential feature of government is the enforcement of its decrees by beating, killing, and imprisoning. Those who are asking for more government interference are asking ultimately for more compulsion and less freedom.”

Ludwig Von Mises (1990). “Economic freedom and interventionism: an anthology of articles and essays”

Concerning economics in the United States today, the hierarchy begins with the top tier of self-proclaimed elites, those in central and high level banking, those in the large corporate world, those at the top of the ‘healthcare’ pyramid, and those controlling monetary and economic policy above the level of government, including the class running the large tax exempt foundations. While government is below this level, it is nonetheless responsible for the economic carnage because it is the initiator and enforcer of policies meant to enrich the few at the top at the expense of the many. This could never be more evident than it is today. 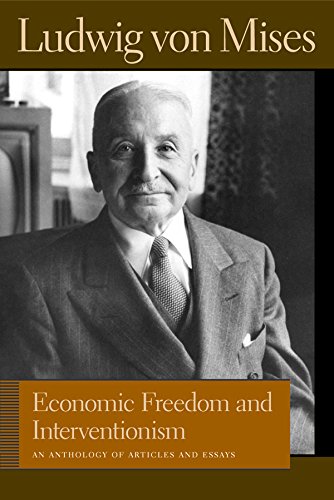 This country has gone through hell this year due to policies put into place to combat what has been called a deadly ‘pandemic.’ Considering our history, and current numbers of total death, this ‘pandemic’ has proved to be a fraud. Apparently, that matters not, as the public at large has accepted the propaganda, and has given in to immense draconian measures that have devastated this economy and the natural health of the population. So far, things have gone exactly as planned, and the people have surrendered to the hype to such an extent as to allow the destruction of their natural immune systems and in many cases their livelihoods. This does not bode well for the future if the current trend is not reversed.

The bloated economic systems worldwide have been inflated by a constant increase in the money supply for at least the past 12 plus years. This year alone, that expansion has exploded exponentially, and with no end in sight, and was of course blamed on a virus outbreak. With this kind of expansion, and the coinciding response of lockdowns, business and travel closures, quarantines, and fear mongering, prices have dramatically escalated and unemployment has skyrocketed. Businesses across the country have been shut down, many permanently, and many have been forced into bankruptcy. These of course are small and medium sized businesses for the most part, the backbone of this country. The unemployment caused by this harsh and unwarranted government response, has been unimaginable, and has led to over 40 million people being out of work. This alone has the potential to destroy the economy of this nation, but this is just the beginning.

The destruction of the economy is a necessary aspect of the plan to advance global governance. The more people out of work and dependent on government means that they will be much easier to control. Already mass poverty is evident, and with food supplies dwindling, and so many unable to support their families, starvation among a large part of the population is certainly possible if not probable. These are agendas sought by those in the ruling class that need total compliance in order to restructure the global economic system. This economic collapse coming was imminent, but now is being pushed forward at great speed in order to use this virus scare as the scapegoat for a desired economic reset. 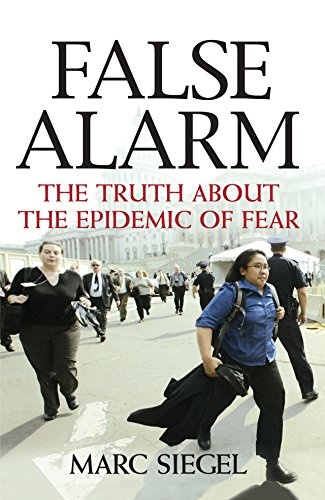 The biggest threat we face now is this coming fall and winter, as this flu season will most likely be much worse than normal due to the purposeful weakening of the immune systems of most Americans. Refusing to bow to state orders, and not accepting any political authority, would certainly stop this onslaught of tyranny in its tracks, even if just a small percentage of the population were to say no to this government response. That has not happened so far, but without that dissent, this country is doomed in my opinion. Imagine what has happened over just the past 6 months, and then double or triple that response. The response seen to date will be dwarfed by the response this winter if the death toll is higher as I predict, and most all those deaths will be blamed on this thing called Covid-19.

It appears that a manufactured ramp up of the state response is coming very soon, as this has been telegraphed for some time by the government and the state run mainstream media. The warnings have been out in the open, and this is with no knowledge whatsoever of what will occur this season. A set up is in place, and the planned next wave is ready to launch in just the next few weeks. Already around the world, much more brutal and oppressive measures are being advanced for non-compliance of mask wearing, distancing, and quarantine evasiveness. It appears that this is in anticipation of much harsher measures to come, and the rulers need to get the public used to an amplification of enforcement so that necessary changes can be made.

This fall and winter is the most important time for this country, maybe the most important time in history. If mass compliance continues, and if dissent by large numbers of Americans is not forthcoming, life as we know it could end before spring.  The global reset by that time could be advancing at such a pace as to be almost impossible to stop. That would be an untenable situation, as once this reset is in high gear, and even more people are destitute, it will be much more difficult to reverse this totalitarian plot. 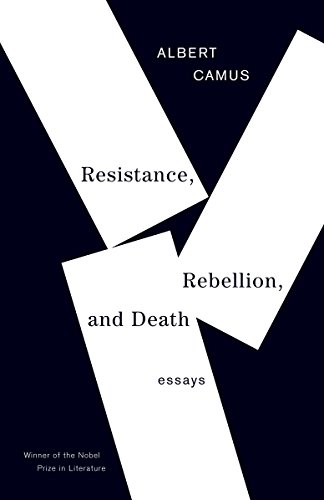 With more lockdowns, more quarantine, more isolation, and more destruction of the economy, unemployment will balloon to unheard of levels, causing even more sickness, death, and tyranny at the hands of the state. In addition, the more deaths that occur, the more draconian the policies will become, and the carnage brought by the evil response to this so-called virus will not relent, it will only get worse. Imagine unemployment at 50%, 60%, or more? Imagine no food on the shelves, and no ability to support or feed your families? Imagine hell on earth.

This is all leading to a mandatory global vaccine that will be released some time this fall or winter. If most of the masses line up for this vaccine, something that is now looking possible, the resulting effects of these toxins that are unknown at this time will have already been put into play inside the bodies of most of the population. What harm will that bring, and will it be irreversible?

At this stage, the plan for global governance will have advanced, and we would be on track to establish a cashless society, with all monetary systems becoming digital. This will signal the end of an era that began with freedom, but will end in death, destruction, slavery, and tyranny. This cannot be allowed to happen.

“The welfare of the people in particular has always been the alibi of tyrants.”