Death of a Nation

Apple pie, farms, local movie theaters, pickup baseball games, swimming holes, volunteer firemen, and small libraries with very old lady librarians: an America soon to be gone with the wind. I just read a piece by Scott McConnell in The American Conservative, a magazine we cofounded eighteen years ago, that mentions unfairness in the historical sense. He writes about the victims of communism being less commemorated than the victims of fascism. The death toll of communism was 100 million. (See: The Black Book of Communism.) While the mass murders were going on, your Cambridge Joseph Needhams and his fellow apologists insisted that Maoism represented mankind’s best hope. Maoism never received the moral obloquy that Nazism did. The Holocaust Memorial Museum has had 40 million visitors in D.C. since 1993, whereas the victims of communism get only a ten-foot statue in a tiny park near Union Station, tended by private donations. Feeling a bit hard done by? Bernie Sanders can praise the Bolsheviks and come close to being president, as can the rest of the motley crew that has excused the red holocaust, starting with the intellectuals and the newspapers that knowingly covered up the truth until they no longer could, like The New York Times. 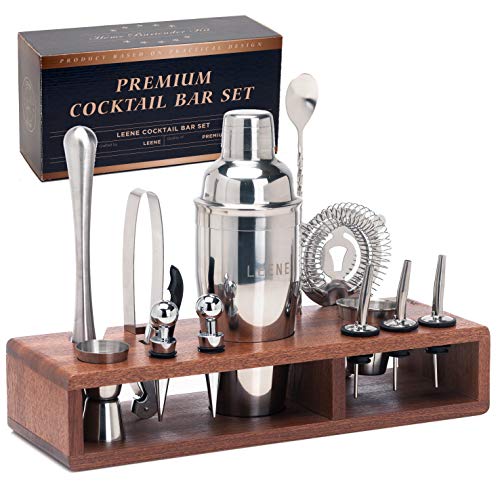 Now America itself is being challenged—as is Britain—by Orwellian methods of truth reversals. A nation is made up of social groups with a powerful sense of solidarity. It has sacred borders, a sense of shared history and the pride that goes along with it, a distinct culture, and a common language. The nation, needless to say, precedes an individual’s identity. Not so, says The New York Times. Everything Uncle Sam has achieved has been based on slavery. The Times no longer publishes crime news of the city because it involves black people and only features black entertainers.

Never mind, America and Britain are under attack by anarchists and thugs, while media pimps and opportunistic politicians are excusing the mobs. Worse, the media is in cahoots with those who say that words are a form of violence that has to be regulated. Who would have thought it would come to this? Our First Amendment, our most precious freedom of speech, challenged by smear artists who lust for power and control. Unlike what Hollywood depicts as wartime Berlin, Germans bitched to high heaven over the bombing and lack of food, as did Russians during Stalin’s time. But just try to not kneel nowadays and watch your career fly out the window quicker than you can say “BLM.” Is this why we fought the wars, to not to be able to say out loud what we believe? To be silenced by unelected street thugs, dandruff-covered academics, and spittle-flecked media leftists? (And the Meghan Markles?) 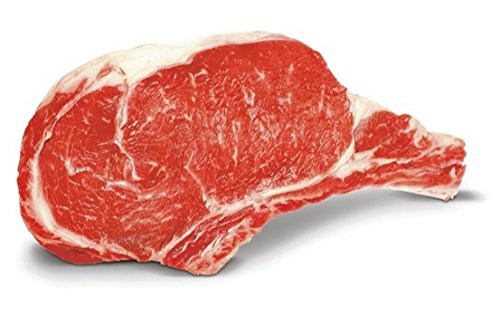