An Israeli government contractor founded by a former Israeli spy has partnered with one U.S. state and is set to announce a series of new partnerships with other states and U.S. healthcare providers to monitor civilian health and use an IDF-designed AI system to profile Americans likely to contract coronavirus and to inform U.S. government lockdown policy.

A company tied to Israel’s military signal intelligence unit, Unit 8200, has recently partnered with the state of Rhode Island to use an artificial intelligence-based system developed in tandem with the Israel Defense Forces (IDF) to profile Americans potentially infected and/or “at risk” of being infected with coronavirus, then informing government authorities of their “risk profile.” Once flagged, state health officials can target those individuals as well as their communities for mandatory testing, treatment and/or more restrictive lockdown measures.

The firm, Israel-based Diagnostic Robotics, is poised to announce a series of new such partnerships with several other U.S. states as well as major U.S. hospital systems and healthcare providers in the coming weeks, according to a company spokesperson. The first of these announcements came on June 30 regarding the firm’s new partnership with Mayo Clinic, which will soon implement the Diagnostic Robotics’ “artificial intelligence platform that predicts patients’ hospitalization risk.” They have also been in discussions with Vice President Mike Pence about the platform’s implementation nationwide since April. 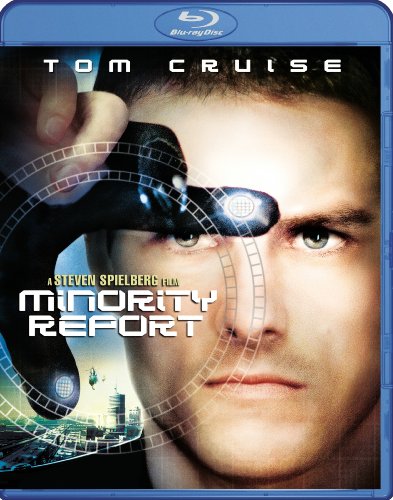 Their creeping expansion into the U.S.’ state coronavirus response and that of other countries has been directly facilitated by the organization Start-Up Nation Central, funded by controversial hedge fund manager Paul Singer and directly partnered with an Israeli government-backed intelligence initiative aimed at making the United States dependent on technology developed by the Israeli military or intelligence community as a means of preventing the adoption of policies that support the non-violent Boycott, Divest and Sanctions (BDS) movement at the state and local levels. This initiative also serves the dual purpose of ensuring Israel’s political influence and positioning as the global “cyber power,” an oft-repeated policy goal of Israeli Prime Minister Benjamin Netanyahu.

Since March, Diagnostic Robotics’ AI-based “risk profiling” software for coronavirus has been utilized by the Israeli state in the form of the National Israeli COVID-19 Monitoring System, a key component of its increasingly Orwellian national health surveillance system. That system, which also initially partnered with Clalit — Israel’s largest health services provider, now involves the “daily nation-wide monitoring of coronavirus-related symptoms of the population.” Of course, these “coronavirus-related symptoms” include common symptoms such as headaches, coughing, abdominal pain and confusion, which can indicate any number of minor illnesses, allergic reactions or other conditions entirely unrelated to coronavirus. 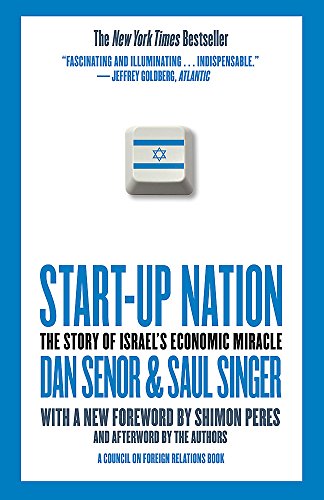 The Diagnostic Robotics platform specifically acquires information from individuals via an online questionnaire, but also has access to national and private health databases by virtue of its partnerships with Clalit as well as all four of Israel’s health management organizations (HMOs), all of the country’s domestic healthcare providers and Israel’s Health Ministry. That data is then pooled and analyzed to assess a given individual’s “probability of infection” that is then cross checked with the information of “millions of others,” according to the company’s co-founder and Unit 8200 alumnus Kira Radinsky.

After that mass of data is pooled and analyzed by the platform’s AI-powered algorithm, the company’s platform, as used in Israel and now elsewhere, creates a “personalized, AI-based risk profile for Covid-19” for individuals and delivers that individual’s information and any “red flags” to health authorities, providing the Health Ministry with a map of corona “hot spots” that the government then uses to identify which communities to target with testing and more restrictive lockdown measures. Forbes noted that Israel’s use of Diagnostic Robotics’ platform has allowed it to “quickly close contaminated areas…as fast as a single day from the identification of symptomatic patients.” An internal study conducted by the company itself claims that the platform has a predictive accuracy of 73%, but their study has not been audited by independent scientists. 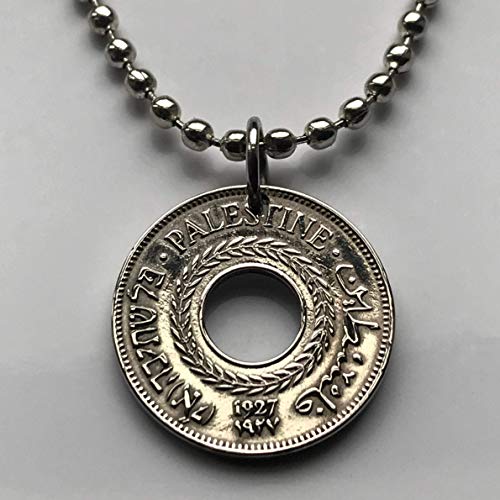 Israel’s health ministry, led by Yuli Edelstein, recently announced that Diagnostic Robotics “predictive” platform would be used more intensively to inform government decision-making as he, Netanyahu and other Israeli ministers have recently asserted that Israel is beginning to experience a “second wave” of coronavirus and must implement more restrictive measures and augment the use of existing and new “digital solutions.” Former Israeli health officials and other critics have asserted, however, that there is no “second wave” given that the test used by the government does not distinguish between active and inactive coronavirus cases. Others still have argued that the proposed measures are grossly unnecessary, given that there are less than 40 serious cases of coronavirus in the entire country and only 22 coronavirus patients are on ventilators.

Notably, the timing of this renewed push for more restrictive lockdowns and an expansion of its AI-driven Orwellian “health” surveillance coincides directly with the imminent initiation of Israel’s government plans to annex large swaths of Palestine’s West Bank, an act that is expected to generate unrest, not only in occupied Palestine, but also parts of Israel and internationally due to its flagrant illegality and far-reaching implications.

‘Unconscious For Nine Days’: Jordan Peterson Opens Up About His Drug Detox Treatment in Russia What Is a Fatal Dose of Fentanyl?