After being lambasted in the press for the March 25 executive order that forced New York elder care facilities to accept patients infected with the highly contagious virus, Cuomo attempted to blame the nursing homes for not disobeying his orders during a Wednesday press conference. 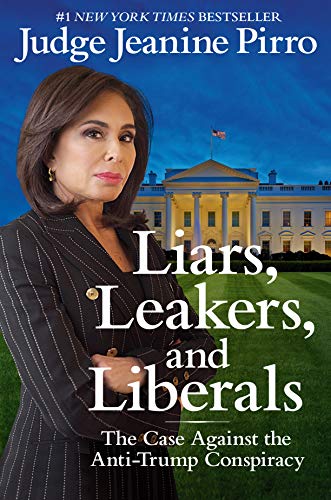 The coronavirus has cut a devastating swath through New York’s nursing homes, killing more than 5,800 people in long-term care facilities since the pandemic began – nearly a fifth of the state’s Covid-19 deaths so far, according to AP statistics compiled on Thursday. The policy ultimately sent over 4,500 recovering coronavirus patients to nursing homes, which Cuomo himself called “the optimum feeding ground for this virus.”

But the executive order itself leaves little room for disobedience, reading (in underlined text, no less), “No resident shall be denied re-admission or admission to the [Nursing Home] solely based on a confirmed or suspected diagnosis of COVID-19.” Elsewhere in the document, facilities are advised they “must comply with the expedited receipt of residents returning from hospitals” so long as they’ve been deemed medically stable – no excuses allowed. Facilities aren’t even permitted to test incoming patients.

He specifically told them they couldn’t do that @NYGovCuomo pic.twitter.com/x31PWu1v9R

But that same order, titled “Advisory: Hospital Discharges and Admissions to Nursing Homes,” was apparently removed from the New York healthcare website early this month, according to Fox News, which discovered its absence on Tuesday. Unfortunately for Cuomo’s revisionism, it’s still available in the Wayback Machine. The governor issued a revised directive on May 10, barring hospitals from sending patients back to nursing homes unless they tested negative for the virus. However, his communications director denied the more recent order represented a “reversal” of the old one so much as “build[ing] on” it. 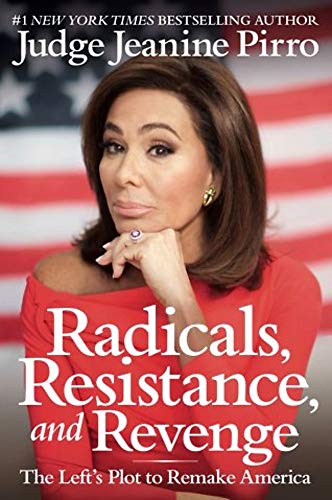 By Saturday, however, Cuomo was blaming the Trump administration for the ill-advised Covid-19 mandate, declaring New York was merely “following the president’s agencies’ guidance” and “follow[ing] what the Republican Administration said to do.” While the governor’s office claimed he was referring to a March directive from the Centers for Medicare and Medicaid Services, that order merely required nursing homes to “admit any individuals that they would normally admit to their facility, including…from hospitals where a case of Covid-19 was present” and even advised setting aside a unit to quarantine patients returning from hospitals – a safety measure notably missing from Cuomo’s executive order.

The New York governor’s handling of the nursing home situation has gotten decidedly mixed reviews, with a recent poll showing just 44 percent of state voters approve of the job he’s done managing the virus in state elder care facilities – while 48 percent give him a thumbs-down. Published Wednesday, the Siena College poll reveals a predictable partisan split, with 54 percent of Democrats approving of how he’s managed the nursing home problem as opposed to 55 percent of Republicans disapproving. Independents were the most vehement in their disdain, with 61 percent viewing his response negatively.

Cuomo’s overall approval ratings have also slipped since the early days of the pandemic, when he won over Democrats by taking an oppositional stance to President Donald Trump. Approval for his handling of the outbreak in general sits at 76 percent for May, down from 84 percent last month, while his overall job approval rating has slid to 63 percent from 71 percent in April.

Our New Religion of Race Who Should Be Shot?