My Investigation: The Cult of COVID

After I published several recent articles, an issue was raised. I’ll use it as an introduction to the cult of COVID.

I stated that a new COVID virus was never properly discovered. Then I was asked: so are countries all over the world pretending the virus is real?

Answer: No, they’re not pretending. “Countries” aren’t doing anything. Government leaders are issuing edicts, on the scientific and medical advice of officials surrounding them. These officials are true believers. They have faith that the COVID virus exists. Why? They’ve been told it exists by their bosses. And so it goes, all the way up the line, in the cult. Bigger and bigger bosses, all of them true believers.

Yes, a lab here and a lab there claim they have isolated the new COVID virus. But they have not done a complete STUDY to prove the existence of a new virus.

A complete and coherent study would involve, say, a thousand “epidemic” patients, side by side. 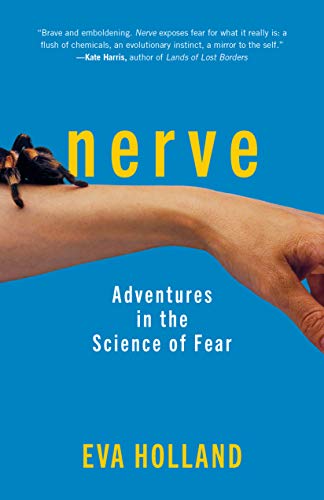 Researchers would make electron microscope photos of tissue samples taken from all the patients—the photos would be made AFTER these samples have been subjected to proper purification processes, involving a centrifuge and the correct collection of viral material from the centrifuge.

Such a study hasn’t been done, and it won’t be done.

Why? Because there is a great risk from reading the results of a thousand side by side electron microscope photos. If the photos don’t match up, if they don’t all show particles of the same virus, and if those particles aren’t unique—i.e., never before seen—then two things happen: the claim that one virus is causing a pandemic collapses; and the claim of discovering a new virus collapses.

THAT’S why the correct study hasn’t been done.

Little anecdotal claims from this lab and that lab don’t amount to a hill of beans. They’re irrelevant.

So what is left? A kernel of nothing—“the virus exists”—passed from hand to hand, shared by all, signifying Belief. Reflex Belief.

EVERYTHING that follows, stemming from a false belief in a new virus, is meaningless. 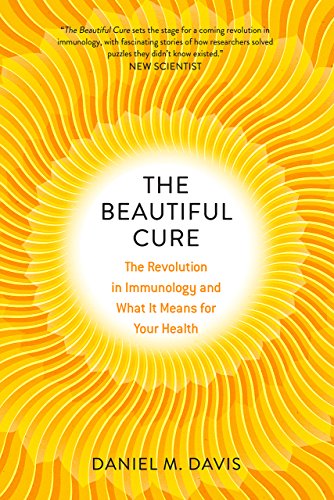 It all goes back to the beginning. That’s where the fabrication was hatched.

Before you say, BUT WHAT ABOUT THIS, HOW DO YOU EXPLAIN THAT, read my many previous articles. I account for people getting sick and dying and being falsely labeled COVID. There is no need to invoke a new virus.

A large cult is composed of many layers of foot soldiers, all of whom believe. But when you get to the top, you see a few people who know the truth. They lie about the discovery of a new virus, and they spread that lie to further their own agenda—in this case, destruction of nations and the ushering in of a fascist technocracy for the planet, a Brave New World.

But, as I say, the main body of the cult, the millions of mask wearers and the distancing people and the doctors and the mayors and the governors and the routine public health officials and so on—they go on faith. Their god is Fauci, and television, and news.

The scientists who are in the cult believe in their own special procedure of discovering a new virus. They “sequence its genetic structure.” This is their scripture and bible. But the problem is, what kind of sample are they starting with? They say it is a new virus, but this, too, is faith. It could be part of an irrelevant virus, it could be a whole but decaying irrelevant virus, it could be a random piece of genetic material, or cellular debris, or exosomes; whatever. And if this sample is used as the basis of analysis at many labs, they will all come up with the same irrelevant result. To which they will bow down. 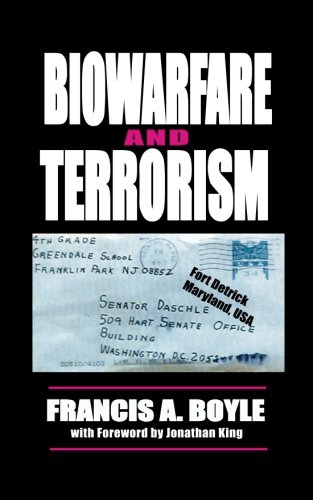 A geneticist tried to sell me the results of a single small study, in which a purported COVID-19 virus was injected into mice and caused them to get sick. This, to him, was proof that, indeed, a new dangerous virus had been discovered.

I was dumbfounded, but not too dumbfounded to reply. First of all, the mice had been genetically altered. Why? Usually, that means their immune systems were disabled. In which case, any old germ could make them ill.

Second, the whole purpose of doing animal studies—as misguided as that practice is—is to move up the chain of species until you get to animals that most closely resemble humans. Which are apes. Definitely not mice.

And third, even if a virus can make ordinary unaltered mice ill, so what? They still haven’t proved that virus is new—which is the claim for COVID.

But they try. They keep trying and failing to prove that a new coronavirus exists which is causing a global pandemic.

Cults don’t care. They will announce any claim and back it up with any useless piece of evidence. They’ll go to war on the basis of a claim. In this instance, it turns out to be an economic war against the people of Earth. A psychological war. A war against freedom.

Previous article by Jon Rappoport: My Investigation of Covid-19

Second Wave? Not Even Close. Is HCQ a Safe and Effective Treatment for Covid-19?