To this question a clever lawyer in the audience immediately said, “They’re not very good at arithmetic.”

Neither, I suppose, are the rioters in the United States. It is true, of course, that the death of George Floyd at the hands, or rather the knee, of the policeman called Chauvin was horrible, and perhaps even worse (for it implied something more than mere individual psychopathy) was the fact that three of Chauvin’s colleagues were watching. The picture of the policeman with his knee on the victim’s neck, his hand in his pocket and the look of a triumphant big-game hunter on his face, is not easily forgotten. Chauvin’s defense attorney, I imagine, will not find it easy to say much in extenuation.

But proportion is necessary in all things, especially in anger and outrage. It is easy to indulge in these emotions for their own sake, because they are pleasurable and soon cease to be sincere.

To the citizens of most Western countries, the numbers of people killed by the American police are rather surprising, to say the least, but so are the numbers of police killed.

Let us also suppose that the police are killed by black and white in the same proportion as blacks and whites commit homicide in general (again, a generous, that is to say a conservative, assumption). This means that a policeman is about fifteen times more likely to be killed by a black man than to kill a black man, and again this is not to take into account the fact that many of the police killings would be at least prima facie justified. 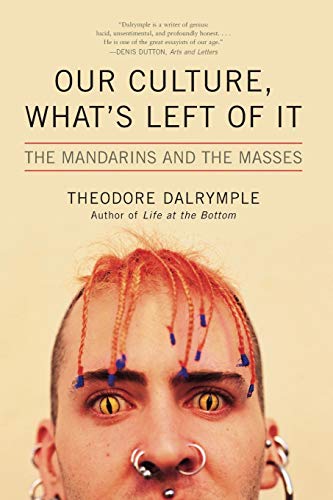 Previous article by Theodore Dalrymple: The Limits of Punishment