VIENNA—Somebody once described Vienna as a top opera performed by understudies. The remark was unquestionably witty, but utterly false back when it was made. It is perfectly true for today, however. During the 650-year rule of the Habsburgs, Vienna reigned supreme, an opera sung by its greatest stars. It is the present Vienna, having lost its empire, its imperial family, and its power, that is sung by the understudies. I’ve just spent three days there, in Harry Lime time.

Okay, close your eyes and imagine the Grand Canal with only a few gondolas and no floating-behemoth horrors, the Bridge of Sighs without the Chinese hordes below, the Spanish Steps with only Audrey Hepburn and Gregory Peck, and Vienna with no tourists but a sole Harry Lime lurking in the shadows. This was Vienna last week, the only thing missing The Third Man’s theme, played on a zither by Anton Karas. It was the first day of freedom and the invading hordes were still behind the Great Wall of China. 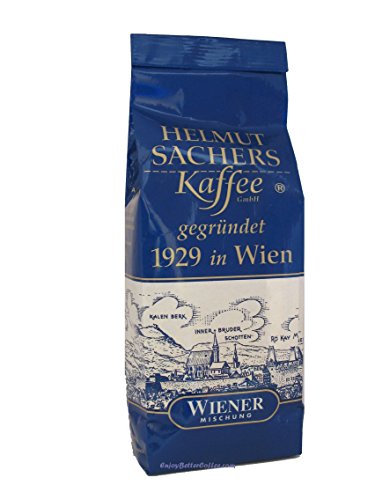 With its baroque streetscapes and rambling imperial palaces, its winding cobbled lanes and art-filled museums, the Austrian capital is a natural for invading tourists. What the Turks failed to accomplish—they were stopped at the gates—our Chinese, American, and Latin cousins have managed: Vienna’s Ring is permanently under siege by the 21st century’s most lethal virus, mass tourism. Last week, though, I had the whole place to myself, walking up and down the pedestrians-only Karntner Strasse, along with a few bikers and some normally unfriendly Viennese.

Saying that Vienna is steeped in history is a boring cliché, like calling Emily Maitlis a left-wing publicity hound. The capital’s music heritage alone makes the city unique. Next to the Sacher I noticed a plaque: Vivaldi lived there; add Mozart, Beethoven, Schubert, Brahms, and Mahler, and do not forget the Strausses, Johan and Richard. There were also a few pretty good sketchers like Durer, Velazquez, Titian, and Rubens, not to mention a guy called Klimt. As the hub of the Holy Roman Empire and the last bastion of the West against the brutal Turks, Vienna ruled from Portugal and Spain all the way to Bratislava and beyond, 650 years of benevolent Christian rule and high culture. The Austro-Hungarian empire made the E.U. look like the midgets they are, although some twenty years ago the dwarfs forced Jorg Haider and his Freedom Party to step down or else. 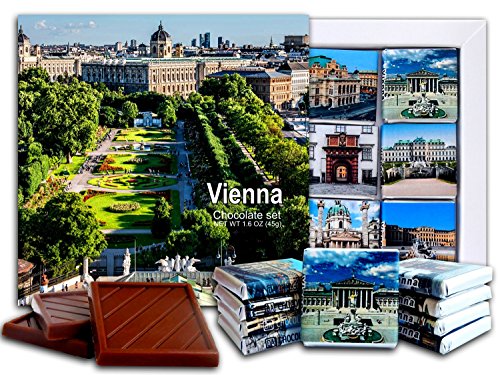 Six hundred and fifty years of dead Habsburgs must have jumped out of their royal graves after such a humiliation. Belgian dwarfs forcing Austrians to capitulate. Gott in Himmel! Never mind, the place is a socialist republic and there’s no room for brave men to tell the bureaucrooks to get stuffed. The longest period of peace in Europe—99 years—was conceived in the Congress of Vienna in 1815, Metternich and the Prussians treating the recently defeated French with magnanimity, thus ensuring peace. Compare that with the greatest jerk ever, Woodrow Wilson, who not only brought America into the war for no reason, but then punished Germany unnecessarily in order to play tough guy. His peace lasted twenty years.

Previous article by Taki Theodoracopulos: Papou Was a Rolling Stone