Whenever Democrats push race to the forefront of the news, reparations pop up. The theory is that, because their forebearers were kidnapped from Africa and enslaved in America, blacks will never catch up economically to whites. It doesn’t matter that there are no slaves or slaveowners today; that most whites are not descended from slaveowners; or that racism impoverished, rather than enriched the South.

Scott Adams’ brilliant insight cuts through all this: The comparison isn’t between black wealth and white wealth in America. Instead, the comparison must be the difference between black’s average net worth in America versus black’s average net worth in Africa. After all, the act of stealing blacks from Africa is the “but for cause” of all wrongs done to blacks.

Adams imagines a neutral space alien calculating reparations. He informs earthlings that black versus white net worth in America isn’t the correct calculation: 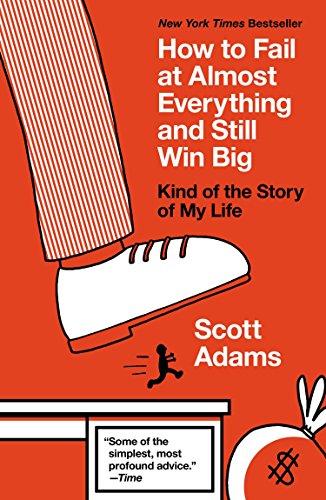 “If I’m going to calculate the, let’s say, the theft from the black community, if you were to measure the theft — let’s say just theft – that this slavery was. In other words, you stole the productive part of their lives, etc., and you used it for yourself. So here’s the number I need: I need how does the average economic situation for the average black person in this country and then, to compare it, I want to compare it to the average life of a black African.:

And the space alien says, “Yeah that’s the comparison. So, you want to compare what would happen to the average black person if they had stayed unmolested in Africa and there had never been a slave trade. Because that’s what you’re comparing to. Because if the people who were brought to America as slaves, and then their descendants, are doing much worse than if they’ve never been brought with slavery, then that’s the amount of reparations. That’s how much they lost is all the money they would have made if they just stay in Africa.

You know what the problem is, right? They would owe money to white people. 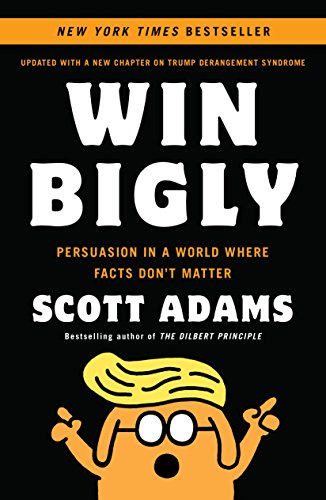 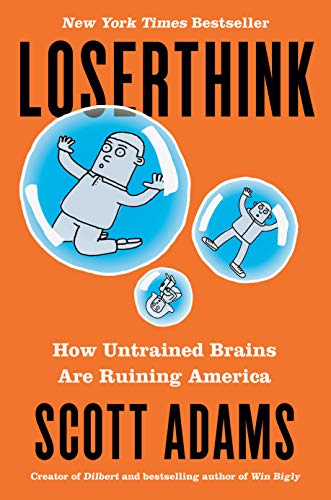