GSTAAD—Well, Theodora did not wait and I missed yet another grandchild’s birth. (The prettiest little blue-eyed thing ever, if I say so myself.) Funny thing is, I’ve never been able to be there when it counts. I missed my daughter’s birth because I was playing tennis in Palm Beach and got to the Bagel ten minutes too late. (She rarely forgets to mention it.) I missed my boy’s because I went back to sleep and Alexandra chose not to wake me. Taki and Maria were born in Rome, and Antonius and Theodora in Salzburg. This makes children and grandchildren 6, yours truly 0. Nothing to be proud of but I make up for it.

For example: After my father died I instructed the household to always refer to my person as the GP. GP did not stand for general practitioner, nor for great pretender, but for great provider. The children howled in laughter and mock anger, but the great provider endured as my name until the kids grew up. Then the great provider became the great pest. Now that I have turned everything over to them and the wife I am the great pain. Lolly has three residences, JT has four, and poor little me is down to two, both in the name of the wife. What I need is a GP, as in a great psychoanalyst. 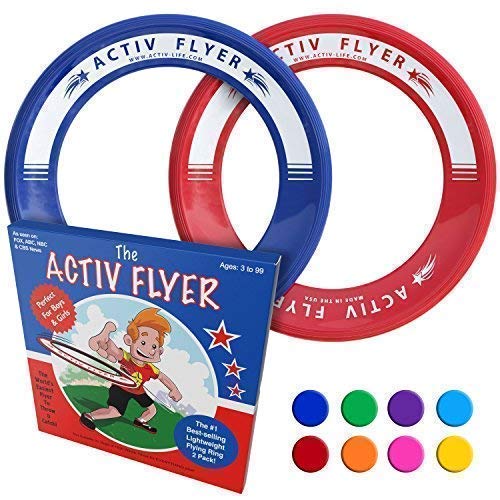 Never mind. Up here in the Alps all I hear is ding-dong all day as the cows that surround me bask peacefully in the surrounding fields. The weather has been sunny and breezy, and I exercise all day. How ironic this is. When I was young and competing at a high level in various sports, I was always out of shape from drinking, chasing, and staying up late. Now, with one foot in the grave, I’m in the best shape of my life and looking forward to meeting the man in the white suit while in excellent trim. The lockdown is good for one’s health and very bad for one’s social life. 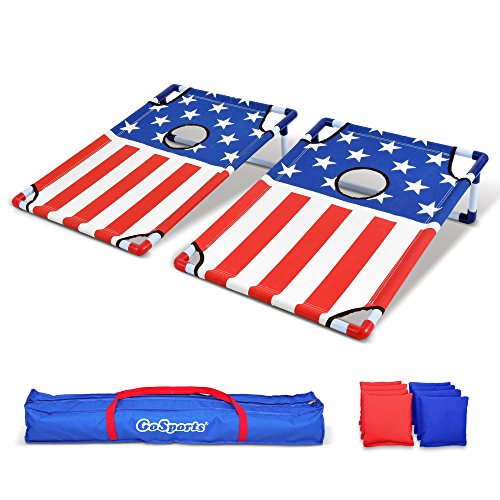 Perhaps it sounds stuffy, but reading Susan Hill’s column in the brilliant 10,000th issue of The Spectator got me going. It was about manners, or lack of nowadays. What I miss most are the good old days when manners were exquisite. Good manners are very simple to define: It means putting other people before yourself without thinking about it. Actually, Christianity is good manners. We are now in the age of the f-bomb, and in the power of the halfwit elite. The absolute dirt emanating from the TV channels, with movies and TV shows of coarse people using the coarsest language possible, makes viewing anything filmed over the past twenty years unbearable. People speaking without using the f-word are always depicted as bigots, whereas those using the most degrading of words and actions are shown in a favorable light.

Hydroxychloroquine, Me, and the Great DivideWere Conditions For High Death Rates at Care Homes Created on Purpose?