Large Domestic Disturbances, the U.S. Military, and the Insurrection Act

When a dramatic event happens that receives widespread attention, public reaction can escalate into violence and rioting, which can also be initiated and pushed along by agents provocateurs, and used by opportunists to loot and gratuitously damage property.  With over 35 million Americans unemployed after being thrown out of work for about two and a half months and millions with their activity restricted by bad governmental policies about the SARS-Cov-2 virus, an environment for enhanced trouble now exists.  If the rioting that started in Minnesota and moved to other cities does not taper off or end, the issue of involvement by the U.S. Military in the execution of civilian laws can be raised.

There are three main federal laws about the military that could be looked at regarding the disturbances in the streets after the incident of obvious police misconduct which caused the death of a handcuffed man in Minneapolis, Minnesota this past week.  They are the Posse Comitatus Act, the Insurrection Act, and Military Support for Civilian Law Enforcement Agencies.

The Posse Comitatus Act makes it a federal felony to use the Army or Air Force to execute civilian laws, except as specifically authorized (Does this mean the Navy can do whatever it wants?!  Well, no, because Department of Defense regulations on the issue apply to all personnel.) [1]– 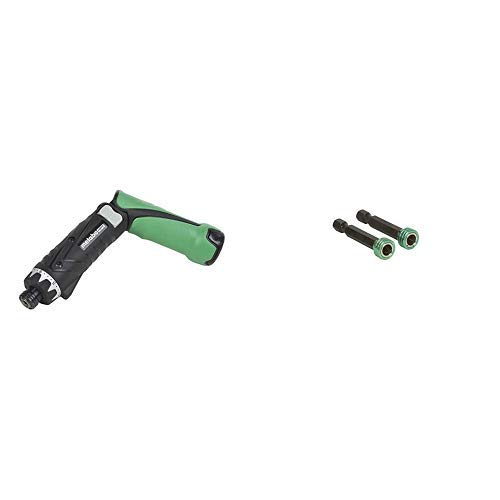 “Section 1385. Use of Army and Air Force as posse comitatus

Whoever, except in cases and under circumstances expressly authorized by the Constitution or Act of Congress, willfully uses any part of the Army or the Air Force as a posse comitatus or otherwise to execute the laws shall be fined under this title or imprisoned not more than two years, or both.”

An exception created by Congress is the Insurrrection Act [2].  It has only five short sections, the last one of which makes it apply to Guam and the Virgin Islands.  Of the three operative sections, one may become applicable–

Whenever there is an insurrection in any State against its government, the President may, upon the request of its legislature or of its governor if the legislature cannot be convened, call into Federal service such of the militia of the other States, in the number requested by that State, and use such of the armed forces, as he considers necessary to suppress the insurrection.”

There are two conditions that must be met first.  The legislature of the State has to ask the president to help, or the governor can ask if the legislature cannot meet, as section 251 says.  Then, the president has to make a proclamation that the insurgents disperse within a limited time–

Whenever the President considers it necessary to use the militia or the armed forces under this chapter, he shall, by proclamation, immediately order the insurgents to disperse and retire peaceably to their abodes within a limited time.”

The law allowing military support for civilian law enforcement agencies under Title 10, U.S. Code, Chapter 15, would not seem to apply to this situation, since it deals with military equipment and facilities being used by civilian law enforcement, and training for their use, which would probably take a lot of time to set up.   Military personnel are restricted in what they can do, and there cannot be “direct participation by a member of the Army, Navy, Air Force, or Marine Corps in a search, seizure, arrest, or other similar activity unless participation in such activity by such member is otherwise authorized by law” [3]. 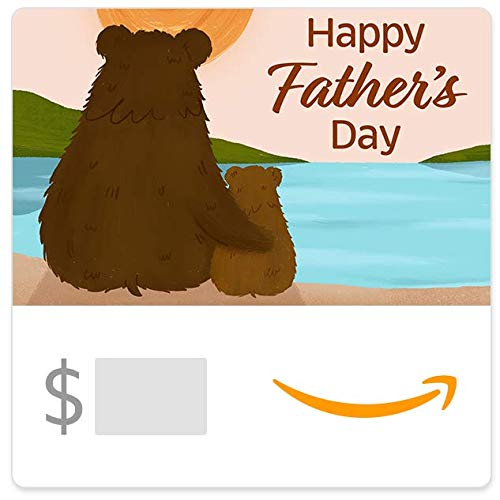 Thus, the focus in the present situation should be on the Insurrection Act.  An example of its use occurred from around 1957-1968, when it was invoked in tense situations during the civil rights movement.  When the Hurricane Katrina disaster hit New Orleans in 2005, an issue arose about whether it could be used in that situation.

When the adrenaline rush in those participating in a riot subsides, keeping the riot going becomes more difficult.  It may be that the question of military involvement will not have to be faced.  What will have to be faced are the economic and social problems that still exist which were created by bad federal, state, and local policies about a virus.  Furthermore, an investigation of agents provocateurs agitating for rioting beyond public protests is needed and will be done.

For example, this video is said to have been made near the police substation in Minneapolis, with a white man calmly breaking windows at an Auto Zone store while carrying an umbrella for concealment from cameras and drones.  It is not clear if the windows on the right front side of the building were already broken, and whether the incident was before any looting of the store.

Earlier today, president Trump announced that the federal government will designate the “Antifa” as a “terrorist organization”.  Attorney General William Barr made a similar statement today:  “The violence instigated and carried out by Antifa and other similar groups in connection with the rioting is domestic terrorism and will be treated accordingly” [4].  These statements will create a linguistic can of worms when there are more than enough state and federal criminal laws to deal with this bad conduct, which is another subject.

UPDATE, Monday, June 1:  In the Insurrection Act, the other two operative sections, 252 and 253, do not require a request from a State legislature or governor.  But section 252 applies only when the situation makes it “impracticable to enforce the laws of the United States in any State by the ordinary course of judicial proceedings”, which is not the case here.  Section 253 starts out with promising wording: “… to suppress, in a State, any insurrection, domestic violence, unlawful combination, or conspiracy, if it ….”  But subsection ‘1’ limits the scope to “[when] any part or class of its people is deprived of a right, privilege, immunity, or protection named in the Constitution and secured by law ….”  And subsection ‘2’ is limited to impairing the execution of the laws of the United States.  Section 253 was clearly designed to apply to violations of civil rights laws. Both sections can be read in the citation and link to the Insurrection Act below.  Presidents Eisenhower and Kennedy used sections 252 and 253 (formerly sections 332 and 333) to carry out federal court orders concerning the rights of Black people in the civil rights movement.

The Best of Robert Willmann, Jr.

Robert Willmann, Jr., [send him mail] is an attorney in San Antonio, Texas. He has previously been an Assistant Criminal District Attorney in Bexar County (San Antonio), and has served as a part-time magistrate in the Bexar County system.

Previous article by Robert Willmann, Jr.: Finally: A Study on the SARS-Cov-2 Virus in a Specific County Whether People Had Symptoms or Not

Minneapolis Riots Are a Reminder That Police Don’t Protect You or Your Property Is It Racism When Police Murder and Brutalize White People?