T-Mobile and ABC, owned by Disney Company, will stop advertising on Tucker Carlson’s Fox News show in view of his scandalous comments on the Black Lives Matter movement.

Or so I’ve just learned. On Saturday, the news host referred to the protests as “Black Lives Matter riot.” Carlson also asked why he was “required to be upset” about George Floyd’s death, as he isn’t from Minneapolis. The comment came on June 1 after Nikki Haley, former UN ambassador, called for collective grieving.

Although such a move should not surprise us in an age of rigorously enforced political correctness, there are two aspects of this situation that warrant attention. First, for those of us who may wonder why the TV channel that is supposed to be conservative so rarely is, funding may be part of the answer. A failure to grieve sufficiently in public over George Floyd’s slaying and the lack of the required respect for Haley, our liberal Republican (dare I say, neoconservative) former Ambassador to the UN, may deprive this Fox News celebrity of sponsorship for his program. No patron by contrast is likely to abandon Fox after listening to a host, like Chris Wallace, or a guest, like former National Review editor Jonah Goldberg, deplore white racism and lambast Donald Trump.

Tucker is different. He has turned off leftist sponsors despite arduous efforts at neutralizing opposition. This man of the populist right reminds listeners almost ritualistically that he believes in Martin Luther King’s vision of a colorblind society (assuming that King consistently believed that), and he fills his program with black and gay guests, some of whom he goes out of his way to flatter. Tucker also cautiously avoids bringing on his show any guest who could be linked however distantly to the Old Right. The exception was immigration hawk and conservative commentator Michelle Malkin, whom he no longer has on his program. But apparently these precautions were not enough. It was inevitable that Tucker would eventually say something in his daring monologues that would offend Fox’s leftist benefactors. And he has taken enough chances to have made that fateful indiscretion inevitable.

Second, like many other corporations and foundations that began under conservative auspices, Disney has moved in a direction that would have appalled its iconic founder. Just last week Disney gave 5 million dollars to far left groups to advance “social justice.” This outburst of politically correct madness would have driven the company’s founder up the wall. Walt Disney was a longtime conservative Republican (after having voted for FDR in 1936) and a willing supporter of Joseph McCarthy’s investigation of Communist subversion. He would not have been happy with those who have taken over his entertainment industry. 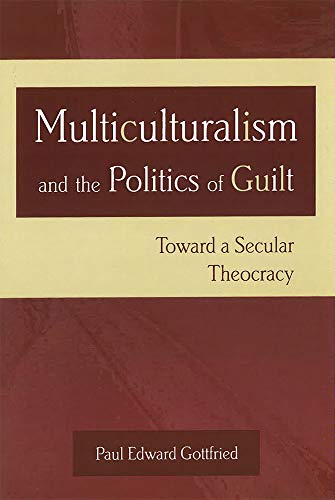 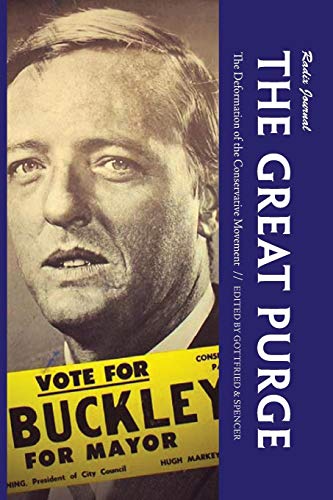 Neil ‘4th Turning’ Howe: ‘Our System Is Near the Breaking Point’Disorders Now and To Come