Disorders Now and To Come

The desperate condition of the USA is a much greater illness than the symptomatic grievance of systemic racism — though, for the moment, that complaint galvanizes the nation’s attention because it is woven into so many strands of national myth, narrative, and historic psychodrama. The short version of systemic racism is that predatory white Europeans came upon the New World and raped it, and then, utilizing that ill-gotten treasure, proceeded to rape the rest of the world and the non-whites peacefully living there (a.k.a. Colonialism). Who has any sympathy for the rapist?

Leaving aside the omissions in that story, the USA faces a graver set of circumstances than the animus between blacks and whites. In the background these weeks of protests, riots, looting, and arson is the disintegrating economy, which signifies that pretty much everybody in this land will not be able to keep on keeping on in the ways we’re used to. Everybody will have a harder time making a living. Everybody will endure shocking losses in wealth, status, and comfort. And, sadly, everybody will be too perplexed and bamboozled by the rush of events to understand why. 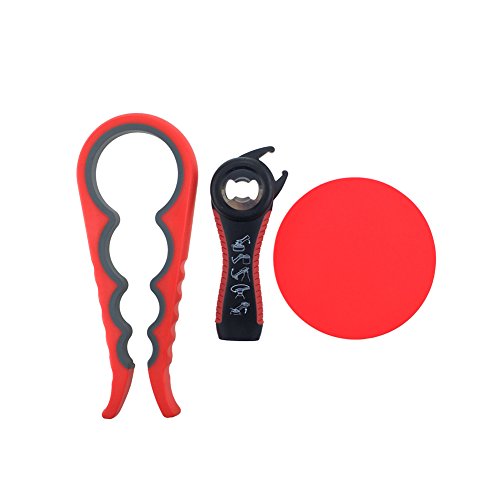 The short version of that story is we’ve overshot our resources, especially the basic energy resources that all other activities require. This mystifies the public, too, but you can boil it down to the cost of getting oil out of the ground being too high for customers and not high enough for the oil producers to cover their costs — a quandary. One result has been the rapid bankruptcy of the shale oil industry. Another is the incremental impoverishment of what used to be America’s broad middle-class — a malady that has, just for now, ring-fenced off the denizens of Wall Street, the notorious One Percent (of the population), who still luxuriate in zooming share prices and dividends while everybody else sucks wind in a ditch with-or-without the added affliction of Covid-19.

The perplexed and bamboozled include the entire leadership nucleus of the land, who seem starkly unable to act coherently in the tightening vortex of crisis. While Mr. Trump seems to dimly apprehend the urgent need for economic restructuring, he’s able to express it only in messages that sound like a 1961 Frigidaire commercial, with overtones of Marvel Comics superhero grandiosity. The president may understand that a country can’t consume stuff without producing stuff, but he doesn’t get that it’s too late to bring back all that activity at the scale we used to run it when he was a young man in the 1960s. His answer to the call of restructuring — what the Soviets called perestroika before they fell apart — is to pile on more debt, that is, borrow more from the future to pay for hamburgers today.

That dovetails neatly with the needs of the financial community, led by the hapless “Jay” Powell at the Federal Reserve, who is on a mission to destroy the US dollar in order to save the banking system and its auxiliaries in the stock markets. He literally doesn’t know what to do — except “print” more dollars to support share prices, a symbolic talisman of theoretical economics that has less and less to do with what people actually do on-the-ground in the hours when they’re not sleeping. It looks unlikely that the Fed will rescue either Wall Street or Main Street. The longer he props up the former at the expense of the latter, the more certain it is that it will provoke insurrection that goes well beyond the current hostilities. 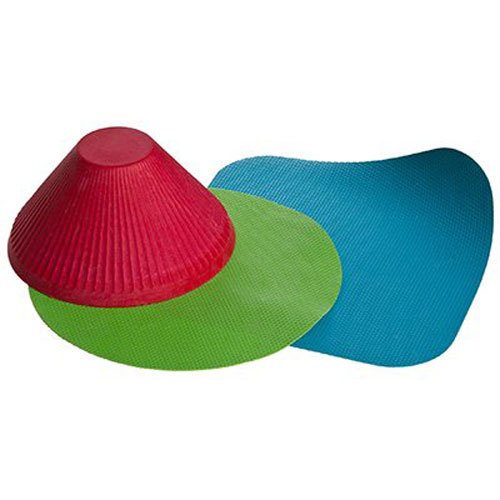 Then there is the ever-seditious opposition to Mr. Trump, the Democratic Party and its Resistance allies. Race war is their latest “solution” to the woes of a disintegrating economy, which only adds social and cultural collapse to the darkening scene. Since much of the Resistance leadership is drawn from America’s intellectual class — the news media, the campus faculties, the honchos of bureaucracy, the politicized judiciary, and the performing monkeys of Hollywood — they will end up denouncing and eating each other in their zealous competition to bring down the hated Trump by inventing ever-fresh fantasies to justify destroying western civilization and all the horses it rode in on, namely: individual liberty, free inquiry in the pursuit of truth, the rule of and due process of law, and the consent of the governed.

Never in US history has there been a faction as dishonest as today’s Democratic Party or as habituated to the application of bad faith in political conflict. Their addiction to malicious hoaxes and engineered untruths knows no limits — and naturally so, since they are motivated primarily by the dream of dissolving all boundaries in policy, law, sexual relations, and personal conduct. They’ve been busy proving the past few weeks that they’re against the social contract as a basic proposition, exhorting for an end to law enforcement while inciting street violence, crimes against property, and murder.

Many voters are onto them, of course, so the Resistance is also determined to derail the 2020 elections by any means necessary, only starting with ballot fraud but surely escalating to new, innovative chicanes and disruptions. Their chosen candidate for president — that is, their putative “leader” — is an obvious empty vessel fronting for sinister forces in the background. They stuffed Joe Biden in a basement twelve weeks ago and have no intention of setting him loose on the landscape where he would reveal his unfitness with every breath he takes and every move he makes. The news media especially, in its bad faith role, pretends not to notice, but its minions are too self-important to realize that there are other ways for citizens to learn what is happening out there. 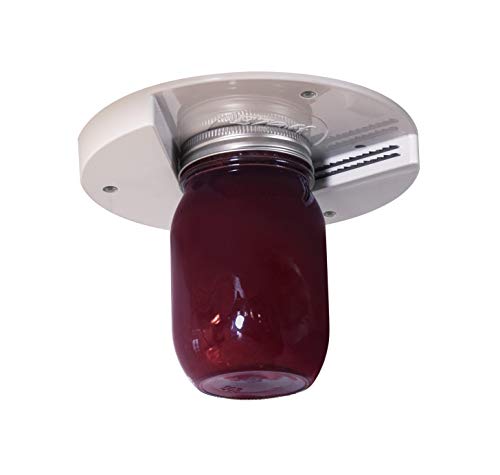 Events are rushing ahead at a pace you can barely follow. Summer begins in another week and why, now, would you expect any lessening in civil disorders? A heat wave is upon us here in the crowded eastern US at the end of this week, and that’s always an invitation to raucous behavior on the steamy streets. Have Chuck Schumer and Nancy Pelosi appealed to their followers to end their violence? Maybe I missed that. They are hinting at a return to Covid-19 lockdown conditions — but you can forget about anyone following that when the temperature tops ninety degrees (and certainly the Dem leadership knows that).

The devastation of small business, careers, livelihoods, households, and futures continues. Take measures to protect your own future, as far as possible. Put your energy into imagining how you can be helpful to other people, and perhaps incidentally earn their trust and their assistance in mutually beneficial ways. Think about finding a plausible place to live where the rule of law perseveres. Think about how you might fit into an economy run at a smaller scale. Start taking action on that thinking. There’s potential for a lot of people to get hurt in the disorders-to-come. There’s plenty you can do to not be one of them.

Previous article by James Howard Kunstler: The Party of Chaos and Falsehood

Tucker Versus Woke MickeyManipulating the Masses: Edward Bernays & Why the System Needs Your Compliance