As the situation deterioates all across the nation, we need to stop and ask how we got here

Racial politics in America are a simmering pot waiting to boil over, they have been for decades. This is only exacerbated as the poverty created by the (totally unnecessary) lockdown starts to hit home.

As the weather gets hot, and jobs dry up and prices skyrocket and the small businesses close…people will get tense. They will get angry.

This is dry tinder which can burst into flames at any moment.

All it took was a spark.

Now the protesters swarm cities all across America, as windows are smashed, shops looted and public buildings set afire. Civilians are being maced and tasered and the rubber bullets are flying.

How did we get here? 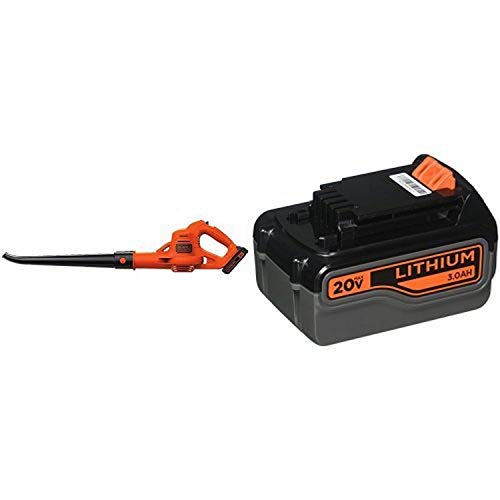 And this is the first thing we need to interrogate. Though, of course, most of us won’t.

“Going viral” is a term that has smoothly worked itself into our collective lexicon over the last decade and a half. Everyone thinks of it as an organic process that lacks impetus or agency. This is not so, as a moment’s reflection will tell you. Things don’t just “go viral”, things are made to go viral.

Videos need to be made, edited, uploaded and shared by the right people at the right time in the right way in order to ‘go viral’. Backstories need to be written up. Narratives created.

Why is George Floyd’s tragic end now a viral vid?

Police brutality is an unfortunate fact of life in over-militarized America. It happens every day, to poor and disenfranchised people, black and white. Some even get caught on a phone vid (just search “police brutality compilation” on YouTube). And almost no one sees, and no one much cares.

Why is this death different? Why did this video suddenly get noticed, and not the dozens of other videos of police being brutally violent?

Why, within mere days of the incident, did NIKE have a brand new ad endorsing the protests? 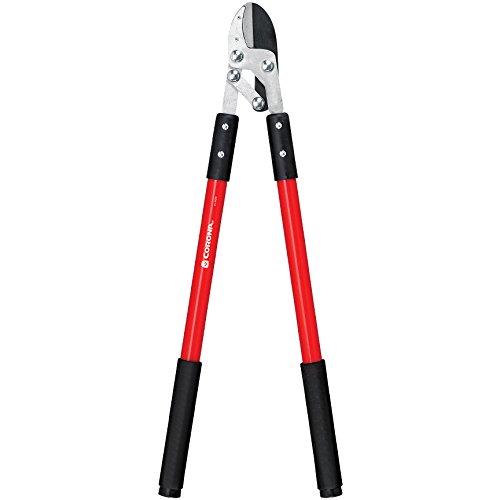 Why is an allegedly grass-roots social revolution enjoying sponsorship as if they were a sports team?

And why has the deification of violence become a central theme?

It’s important to note that not all of these protests have been violent:+

Incredible scene at Colorado’s Capitol right now. Thousands of protesters are lying face down with their hands behind their backs chanting “I can’t breathe.” They’re doing this for 9 mins. #copolitics #denverprotest #GeorgeFloyd pic.twitter.com/PaABvp8ZoM

…but you would never know that from the mainstream media coverage. The liberal Left press have, in fact, been focusing almost fetishistically on the violence. But not to condemn it.

Some Facts Worth KnowingEnough With the Scientific Consensus Already!