The Forgotten History of Britain's White Slaves in America

Slavery in America, typically associated with blacks from Africa, was an enterprise that began with the shipping of more than 300,000 white Britons to the colonies.  This little known history is fascinatingly recounted in White Cargo (New York University Press, 2007).  Drawing on letters, diaries, ship manifests, court documents, and government archives, authors Don Jordan and Michael Walsh detail how thousands of whites endured the hardships of tobacco farming and lived and died in bondage in the New World.

Following the cultivation in 1613 of an acceptable tobacco crop in Virginia, the need for labor accelerated.  Slavery was viewed as the cheapest and most expedient way of providing the necessary work force.  Due to harsh working conditions, beatings, starvation, and disease, survival rates for slaves rarely exceeded two years.  Thus, the high level of demand was sustained by a continuous flow of white slaves from England, Ireland, and Scotland from 1618 to 1775, who were imported to serve America’s colonial masters. 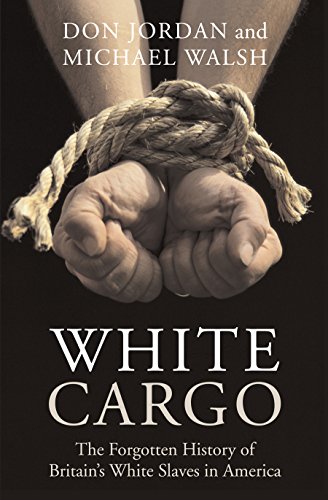 These white slaves in the New World consisted of street children plucked from London’s back alleys, prostitutes, and impoverished migrants searching for a brighter future and willing to sign up for indentured servitude.  Convicts were also persuaded to avoid lengthy sentences and executions on their home soil by enslavement in the British colonies.  The much maligned Irish, viewed as savages worthy of ethnic cleansing and despised for their rejection of Protestantism, also made up a portion of America’s first slave population, as did Quakers, Cavaliers, Puritans, Jesuits, and others.

Around 1618 at the start of their colonial slave trade, the English began by seizing and shipping to Virginia impoverished children, even toddlers, from London slums.  Some impoverished parents sought a better life for their offspring and agreed to send them, but most often, the children were sent despite their own protests and those of their families.  At the time, the London authorities represented their actions as an act of charity, a chance for a poor youth to apprentice in America, learn a trade, and avoid starvation at home.  Tragically, once these unfortunate youngsters arrived, 50% of them were dead within a year after being sold to farmers to work the fields.

A few months after the first shipment of children, the first African slaves were shipped to Virginia.  Interestingly, no American market existed for African slaves until late in the 17th century.  Until then, black slave traders typically took their cargo to Bermuda.  England’s poor were the colonies’ preferred source of slave labor, even though Europeans were more likely than Africans to die an early death in the fields.  Slave owners had a greater interest in keeping African slaves alive because they represented a more significant investment.  Black slaves received better treatment than Europeans on plantations, as they were viewed as valuable, lifelong property rather than indentured servants with a specific term of service. 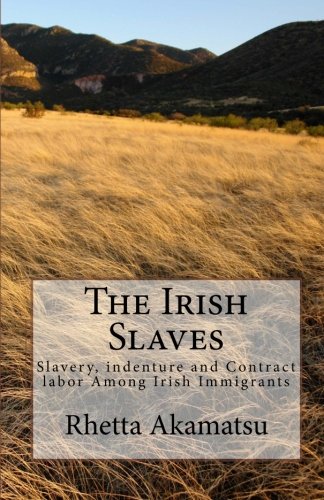 These indentured servants represented the next wave of laborers.  They were promised land after a period of servitude, but most worked unpaid for up to15 years with few ever owning any land.  Mortality rates were high.  Of the 1,200 who arrived in 1619, more than two thirds perished in the first year from disease, working to death, or Indian raid killings.  In Maryland, out of 5,000 indentured servants who entered the colony between 1670 and 1680, 1,250 died in bondage, 1,300 gained their right to freedom, and only 241 ever became landowners.

Early in the 17th century, the headright system, a land allocation program to attract new colonists, began in Jamestown, Virginia as an attempt to solve labor shortages.  The program provided acreage to heads of households that funded travel to the colony for destitute individuals to work the land.  It led to the sharp growth of indentured servitude and slavery because the more slaves imported by a colonist, the larger the tracts of land received.  Promises of prosperity and land were used to lure the poor, who were typically enslaved for three to 15 years.  All the while, agents profited handsomely by augmenting their land holdings.  Corruption was rampant in the headright system and included double-counting of individual slaves, land allocations for servants who were dead upon arrival, and per head fees given for those kidnapped off English streets. 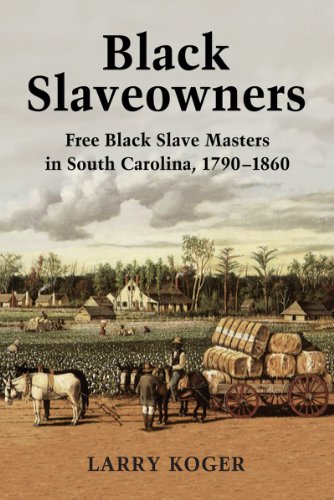 Purveyors of slaves often worked in teams of spirits, captains, and office-keepers to kidnap people from English ports for sale in the American labor market.  Spirits lured or kidnapped potential servants and arranged for their transport with ship captains.  Office-keepers maintained a base to run the operation.  They would entertain their prey and get them to sign papers until an awaiting ship became available.  Spirits and their accomplices were occasionally put on trial, but court records show that they got off easily and that the practice was tolerated because it was so profitable.

The indentured servant system of people who voluntarily mortgaged their freedom evolved into slavery.  England essentially dumped its unwanted in the American colonies, where they were treated no better than livestock.  Servants were regularly battered, whipped, and humiliated.  Disease was rampant, food was in short supply, and working and living conditions were grim.  War with local native Indian tribes was common.  Severe punishment made escape unrealistic.  Initially, running away was considered a capital crime, with clemency granted in exchange for an agreement to increase the period of servitude.

Don’t Read These BooksRace and Crime in America