We have been told for decades that many viral, bacterial, and parasite-based infections in humans originate with animals. They have mentioned bats, birds, swine, sheep, cattle, rabbits, ticks, mosquitoes, and other creatures as being sources of harmful microorganisms that jump to humans and endanger us all.  We are often told that there will be mass deaths amongst humans from such things as swine flu, bird flu, bat viruses, blah, blah, blah if the government doesn’t take action. Basically, the sky is falling and we are all going to die unless we give up lots of money and freedom. It has been the same narrative my whole life.  But, my question is this: Why isn’t anyone putting tape on the forest floors or defining corridors in the sky to direct these inconsiderate or ignorant animals into more appropriate social behavior? Not just for the benefit of the humans, but for the benefit of the poor animals. Won’t anyone think about their plight?

Speaking of human infections; even if people were able to isolate themselves in a way that would prevent a disease from passing from one human to another, does that keep the disease from spreading between the animals that were the supposed source of the disease? Won’t the diseases that allegedly originate with animals continue to be passed from one animal to another in nature until natural immunities develop within that species? But, since natural immunities aren’t good enough for the powers that be, shouldn’t they propose doing something about this ever-present menace? 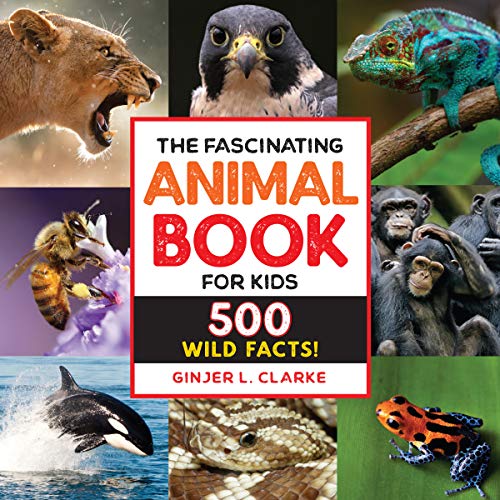 If social distancing between animals isn’t achievable (certainly they can try), then here’s an idea that should only cost about 30 trillion dollars: Maybe a pharmaceutical company could grow massive amounts of a targeted virus (enough to infect the whole world) and then undergo the standard vaccine preparation protocol by weakening it with radiation and then mixing it with powdered aluminum agitants and chemical immunosuppressants and then spray millions of gallons of it over all the forests of the world to give immunity to all the animals; picture Agent Orange. We could call this aerosol animal vaccine Agent Prophylactis. We could even mix in some antibiotics to deal with animal-borne bacterial diseases like Lyme Disease and pesticides to deal with animal-borne parasites that cause things like malaria in an attempt to get the perfect cocktail, something short of a mix that would kill every living creature. There would certainly be experts that would rubber stamp the need for, and the efficacy of, such a project if paid enough. 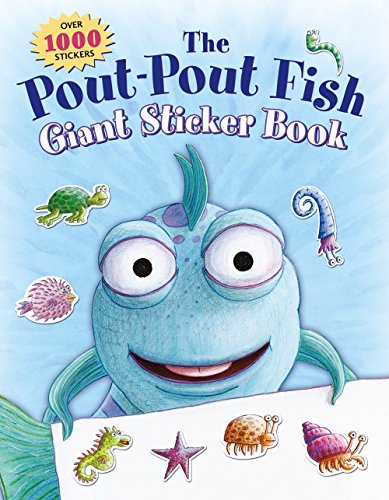 Social distancing or mass viral vaccinations for animals would be quite a chore, but certainly the all-powerful fear mongers would want to address this crucial animal issue; wouldn’t they? Although a daunting task, those public health heroes of the same political ilk as the global climate controllers would no doubt think themselves up to the task. If we can strive to control the world’s climate with money and political decrees, then we can certainly deal with all the animals of the world; if not their social behavior, then, at least, their vaccinations. Why don’t human authoritarians desire to even discuss the animal “socializing” threat since critters have been a key part of the never-ending panic narrative that has continued for decades?  Even if the mundanes (head nod to Will Grigg for that term) can’t understand it, why don’t the elite politicians and their subservient court intellectuals even want to discuss the notion of keeping birds and bats from touching each other or from crossing borders from one area to another and passing on cooties? We should at least attempt to control their socialization for the short term until the heroic pharmaceutical companies can produce Agent Prophylactis, shouldn’t we? The need is clear, isn’t it? Even if a viral or bacterial infection “runs itself out” amongst infected humans during a “lockdown period,” wouldn’t the never-infected humans then be susceptible to infection from the pesky source animals once humans return to their normal lifestyles? The reason the bossy humans don’t try to control animals is because controlling a virus or a bacteria or a parasite was never their intent or never something they thought was a practical goal in the first place. Their intent was always only to dominate those of their own species. Human tyrants want to control other humans to serve their own interests. It doesn’t serve their purposes to go to endless lengths to keep rats at least 6 feet apart from each other.  Why even start that discussion if it can’t result in control over humans? The reason they don’t take scary snapshots of birds sitting together on telephone lines and then talk about “contact tracing” between the fowls of the world is because the engineered panic needs to relate to money and power in the human world. Estimating the distance between buzzards on a dead carcass or ticks on a deer doesn’t appeal to the libido dominandi.  Who cares about the buzzards when you are a human on a power trip. Getting another taxpayer on the hook or under your thumb is another subject entirely.

Maybe Agent Prophylactis is a different story. Maybe they would try that since it would be another way to rob the humans. Maybe I should keep my mouth shut.

Karen Hathaway [send her mail] is a housewife and homeschooling mother of nine children and a grandmother of multiple grandchildren. She enjoys cooking, sewing, ranch work, and anything that involves practical living.

The Coronavirus and the Gates Foundation Twittered, I Think