Something interesting happened about a week ago.

While I don’t “Tweet” – per se – I do copy and past links to the articles; I do the same on ZuckerBook. Until about a week ago, when I posted links, both would show the URL and the picture that accompanied the article on the site. The “Tweet” would lead to an immediate increase in site traffic because – I assume – it was “Tweeted” (doesn’t the insipid infantilism grate?) to many people who then clicked and had a read.+

On Zuckerbook, my “post” – also just copied-and-pasted links – would immediately display the link and the lead image. My “posts” were also displayed in the order published.

All of a sudden – in both cases – the copied and pasted links no longer automatically transpose the original image that accompanied the article and they seem to just vanish once I “Tweet” or “post” them. 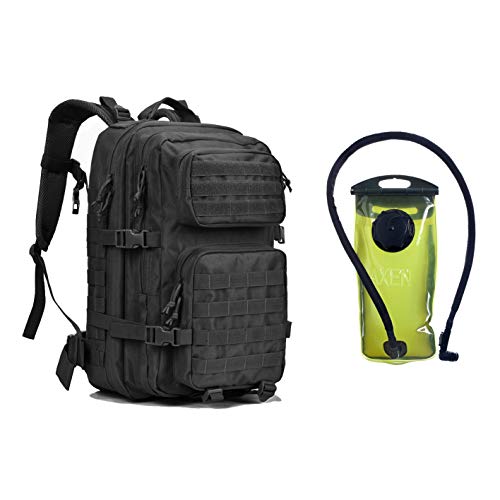 It is very interesting that this happened on both platform at the same time in the same way. It is almost certainly another coordinated attempt to marginalize what these Digital Oligarchs style “non-authoritative voices.” That is to say, voices other than the sheep bleats they approve of.

The good news is tens of thousands of people already know about EPautos and will come regardless of vanished “Tweets” and marginalized “posts” on Zuckerbook. The bad news is that it makes it just a bit harder to reach new people – presumably the reason for the “shadow banning,” as it is styled.

Thus, EPautos and other “non-authoritative voices” increasingly rely on word-of-mouth recommends as well as mutual promotion by like-minded sites. Like Lew Rockwell’s site, for instance.

The really good news, though, is what all this shadow banning and de-monetizing (which doesn’t much affect reader-supported sites such as this one) implies about the state of things. 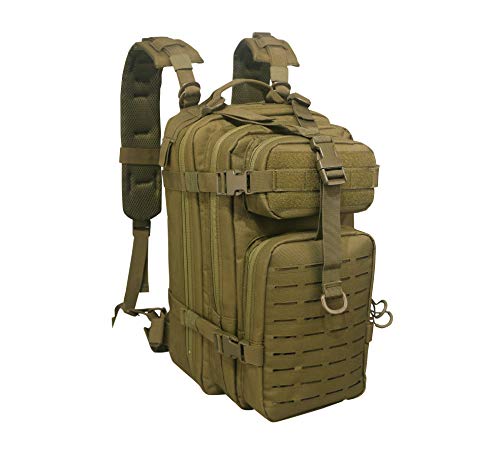 Which is that they are in mortal terror of the power of our ideas.

They are pants-pissing terrified that people – potentially a critical mass – are still receptive to facts, still persuadable by reason. And that they are losing control of the – as it is styled – narrative.

Corona Fever, for example, is noticeably waning as all the injunctions of the past several months about the desperate importance of “social distancing” (i.e., regard every other human being as a diseased pariah; accept being forbidden to gather together not just for human interaction but to protest inhuman action) and Fear Masking to “stop the spread” have become palpably absurd to more and more people in the wake of mass not-distancing by mask-wearing rioters.

They are losing control of people’s minds – and they know it. Which is why they will do anything to prevent said loss.

Social Distancing for Animals?Lynette Zang: The Plandemic Is a Cover for the ‘Global Financial Reset’