On June 8 Jens Stoltenberg, the Secretary General of the U.S.-NATO military alliance, gave a speech at NATO’s new billion dollar headquarters in Brussels. It was followed by a selection of patsy questions, but in spite of the trite predictability of Stoltenberg’s statements and the eager friendliness of the questioners, enough was said to indicate that NATO is still on the lookout for enemies to attempt to justify its continuing shaky existence.

New on the Stoltenberg list is China, which is a long way from the North Atlantic. He was reported as declaring that “the rise of China is fundamentally shifting the global balance of power, heating up the race for economic and technological ­supremacy, multiplying the threats to open societies and individual freedoms and increasing the competition over our values and our way of life.” He wants NATO to become involved with the U.S. in confronting China which has a population of 1.4 billion, the longest land border in the world (22,117 km) and a coastline of 14,500 km (the U.S. coastline is 19,924 km), which enormous numbers are ample justification for maintenance of a large defence force. 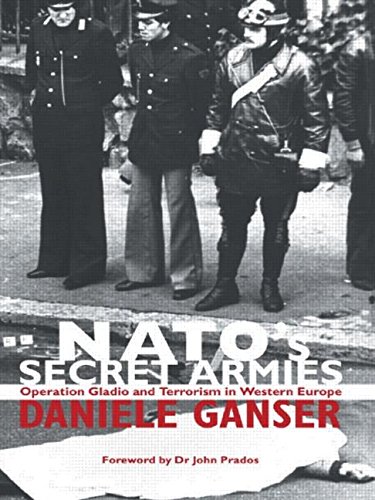 But he complained that China “already has the second largest defence budget. They are investing heavily in modern military capabilities, including missiles that can reach all NATO Allied countries. They’re coming closer to us in cyberspace. We see them in the Arctic, in Africa. We see them investing in our critical infrastructure. And they are working more and more together with Russia. All of this has a security consequence for NATO Allies. And therefore, we need to be able to respond to that, to address that.”

This is not altogether consistent with the North Atlantic Treaty which is precise in stating that the members of the military alliance “undertake, as set forth in the Charter of the United Nations, to settle any international dispute in which they may be involved by peaceful means in such a manner that international peace and security and justice are not endangered, and to refrain in their international relations from the threat or use of force in any manner inconsistent with the purposes of the United Nations.” Yet Stoltenberg, with the energetic guidance of Washington, is threatening a “global approach” against China. The fact that Russia and China are “working more and more together” is a major factor in Stoltenberg’s justification for revving up confrontation, and Washington thoroughly approves of measures that could disrupt mutually beneficial economic cooperation between Beijing and Moscow.

In May 2020 members of the U.S. Senate Armed Services Committee proposed a multibillion dollar “Pacific Deterrence Initiative” intended to expand U.S. military deployment in Asia and “send a strong signal to the Chinese Communist Party that the American people are committed to defending U.S. interests in the Indo-Pacific.” Then in early June Senator Tom Cotton (he who wishes to use armed soldiers to put down protestors in his own country) introduced legislation titled “Forging Operational Resistance to Chinese Expansion (FORCE)” with a multi-billion dollar price tag. It is intended to “help thwart the Chinese Communist Party’s main geopolitical aim [of] pushing the United States out of the Western Pacific [and] achieving cross-strait unification with Taiwan via military force.” 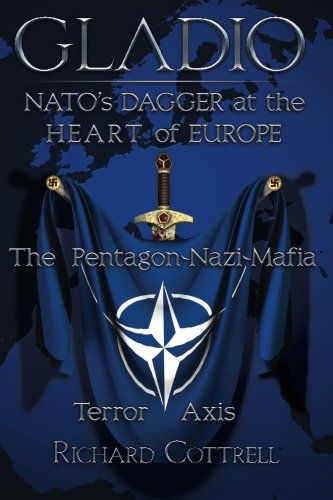 It is not surprising that Stoltenberg has leapt on the anti-China bandwagon, but his reference to Beijing’s defence budget being second-largest in the world is somewhat misleading. He emphasised that NATO countries “represent 30 members, close to one billion people” but didn’t mention the fact that military spending by all these countries totalled over 1 trillion dollars (USD 1,036,077,000,000) in 2019 while China’s expenditure was $261 billion. The U.S. on its own spent an awe-inspiring $732 billion, indicating that that the rest of NATO shelled out $471 billion which is decidedly more than China’s outlay. As Stoltenberg announced on 29 November 2019, NATO members “are also investing billions more in new capabilities and contributing to NATO deployments around the world. So we are on the right track but we cannot be complacent. We must keep up the momentum.”

Then there is the matter of nuclear weapons. According to the Arms Control Association the United States (which is modifying its F-15E Strike Eagle multirole fighters to deliver B61-12 nuclear gravity bombs) has “1,365 strategic nuclear warheads deployed on 656 intercontinental ballistic missiles, submarine-launched ballistic missiles, and strategic bombers.” So far as NATO is directly concerned the U.S. has deployed an estimated 150 B-61 nuclear gravity bombs at six NATO bases in five European countries: Aviano and Ghedi in Italy; Büchel in Germany; Incirlik in Turkey; Kleine Brogel in Belgium; and Volkel in the Netherlands. These are in addition to the 300 nuclear weapons of France and Britain’s 200.

China has an estimated 290 nuclear weapons, so by no stretch of the imagination could be described as a nuclear-expansionist or global threat. In fact the reason that China embarked on a nuclear weapons programme in the Fifties was the U.S. nuclear threat, as enunciated by the commander of Strategic Air Command, the near-psychotic General Curtis LeMay who was asked what should be done if the truce in the Korean war were to break down because of Chinese military action and replied “There are no suitable strategic air targets in Korea. However, I would drop a few bombs in proper places like China, Manchuria and South-eastern Russia.” This caused alarm bells to ring in Beijing (and Moscow) — and they have been ringing ever since. 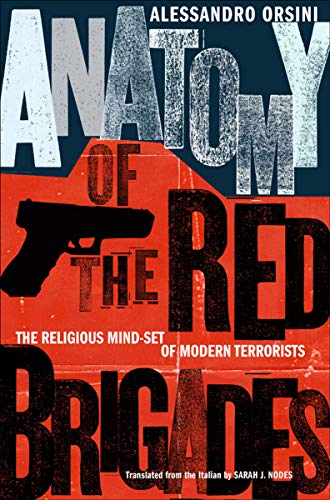 In addition to overflight of the South China Sea by USAF nuclear bombers, and aggressive manoeuvres by U.S. Navy missile-armed destroyers aimed at provoking action by China in that region, the Pentagon is operating the Ronald Reagan Carrier Strike Group (CVN 76) in the waters near the Philippines, and CVN 71, the USS Ronald Reagan, is preparing to sail from Guam. The commander of the U.S. Pacific Fleet announced on June 8 that the USS Nimitz (CVN 68) and its Strike Group had left San Diego “in support of global maritime security operations”, but there is no secret about its operational commitment, as on 12 June the director of operations at Indo-Pacific Command, Admiral Stephen Koehler, told Associated Press that “Carriers and carrier strike groups writ large are phenomenal symbols of American naval power. I really am pretty fired up that we’ve got three of them at the moment.”

The picture is one of increasing U.S. military encirclement of China, combined with such economic pressure as it can manage bring to bear in order to weaken its government. While Stoltenberg’s NATO is anxious to join in this campaign in order to justify its continuing existence, its contribution would be insignificant to the point of absurdity. Stoltenberg claims that “NATO does not see China as the new enemy or an adversary” yet wants the alliance to “address the security consequences of the rise of China” by joining the Pentagon’s antics.

NATO is a disaster and has achieved nothing in its military deployment to Iraq and Afghanistan. For Stoltenberg to assert that its involvement in the war in Afghanistan has enabled “the Afghans to fight the terrorism themselves, to stabilise their own country” is preposterous. The world as a whole would benefit if NATO quietly disbanded.

Brian Cloughley is a British and Australian armies’ veteran, former deputy head of the UN military mission in Kashmir and Australian defense attaché in Pakistan.

Lies, Damned Lies, and Covid19Are We Headed into Year Zero?