The U.S. Empire Is Alive and Well

Oh, but Trump wants to withdraw 10,000 U.S. troops from Germany. Although some bloodthirsty imperialists at the American Enterprise Institute (AEI) oppose the withdrawal, and twenty-two militarist, warmonger Republicans on the House Armed Services Committee expressed concern that the withdrawal would “strengthen the position of Russia to our detriment,” Trump is not without criticism since he just wants to move these troops to permanent U.S. bases in Poland.

Moving U.S. troops to Poland from Germany does not make one an isolationist. It makes one a chess master who is simply moving U.S. military pawns around the board. Trump is a militarist and imperialist just like the “conservatives” in Congress and at the AEI.

According to the latest edition of the Department of Defense’s (DOD) Base Structure Report: “The DoD manages a worldwide real property portfolio that spans all 50 states, 8 U.S. territories with outlying areas, and 45 foreign countries.  The majority of these foreign sites are located in Germany (194 sites). The DOD owns, leases, or controls 47,288 buildings occupying 481,651 acres on foreign soil. The DOD has acknowledged the existence of about 800 U.S. military bases in 80 countries, but we know from the work of  Nick Turse and the late Chalmers Johnson that that number is closer to 1,000.

According to the latest edition (March 2020) of the official DOD document Number of Military and DoD Appropriated Fund (APF) Civilian Personnel Permanently Assigned by Duty Location and  Service/Component, There are a total of 174,956 active duty U.S. troops overseas in over 170 countries and territories. And this doesn’t even include “personnel on temporary duty, or deployed in support of contingency operations” (foreign wars).

Here are the countries and territories along with the total number of active duty Army, Navy, Marine Corp, Air Force, and Coast Guard personnel: 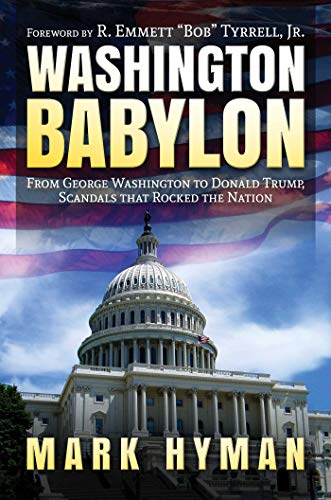 The U.S. empire is unnecessary to the defense of the United States, a global force for evil, and a drain on U.S. taxpayers. Every single U.S. serviceman should be brought home and a Jeffersonian foreign policy be followed. The peace of the world depends on it.